The world's mileage is the highest Tesla! Run 1.5 million kilometers to replace 4 motors

How many kilometers can you run with a Tesla electric car? 200,000, 300,000 kilometers? If this Tesla Model S has ran 1 million kilometers, would you be surprised? 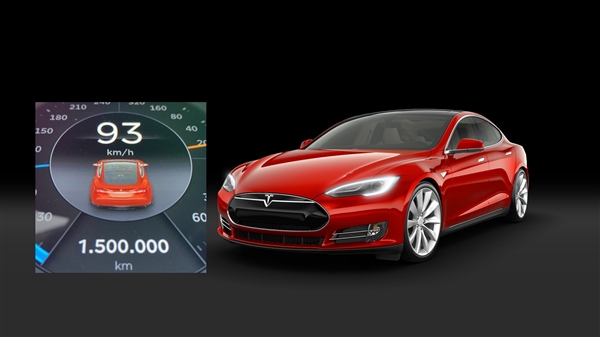 It is worth mentioning that Hansjrg Gemmingen has a Tesla Roadster sports car, and the mileage of the car has also exceeded 630,000 kilometers.