Ifengnet science and technology news Beijing time on January 7, Japanese billionaire Yusaku Maezawa completed a 12-day space trip last month and returned safely to Earth. He held a news conference in Tokyo on Friday to discuss the flight. He said,Being rocketed into space wasn't nearly as scary as riding a roller coaster, and the journey made him even more enamored of Earth. 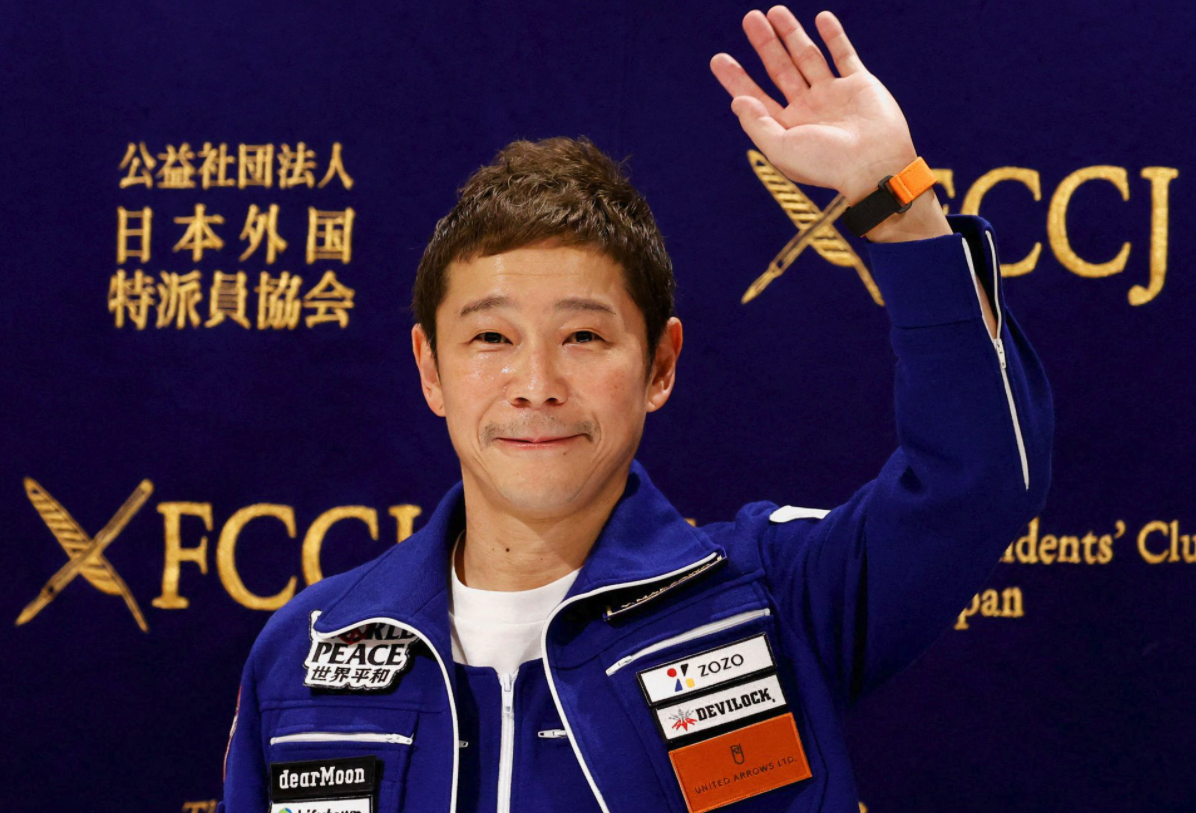 Mr. Maezawa, 46, is a Japanese fashion tycoon and art collector. In December, he became the first space tourist to visit the International Space Station in more than a decade. He also plans a more ambitious trip around the moon in 2023, aboard a SpaceX starship station.

"When you go into space, you become obsessed with earth," Maezawa told reporters on Friday. "You should be grateful for the wind, the smell, the seasons." 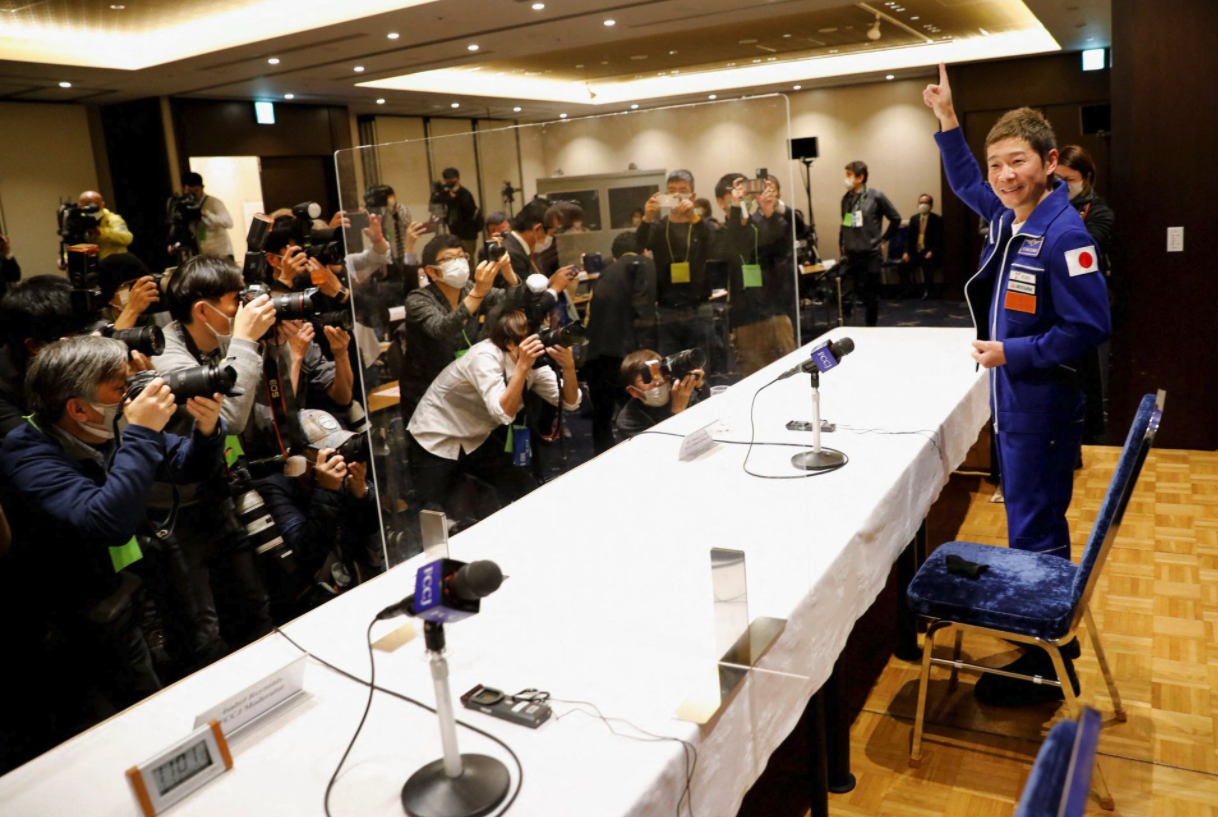 Mr. Maezawa is one of Japan's more flamboyant public figures. He delighted his social media followers from space, demonstrating how to make tea in zero gravity while aboard the International Space Station and discussing his lack of new underwear. He said Friday that he had never been afraid in orbit.

"I enjoy the rocket launch experience," he said."I felt like a Shinkansen (bullet) train leaving the station, very smooth. I only realised it was a rocket launch when I looked out of the window." 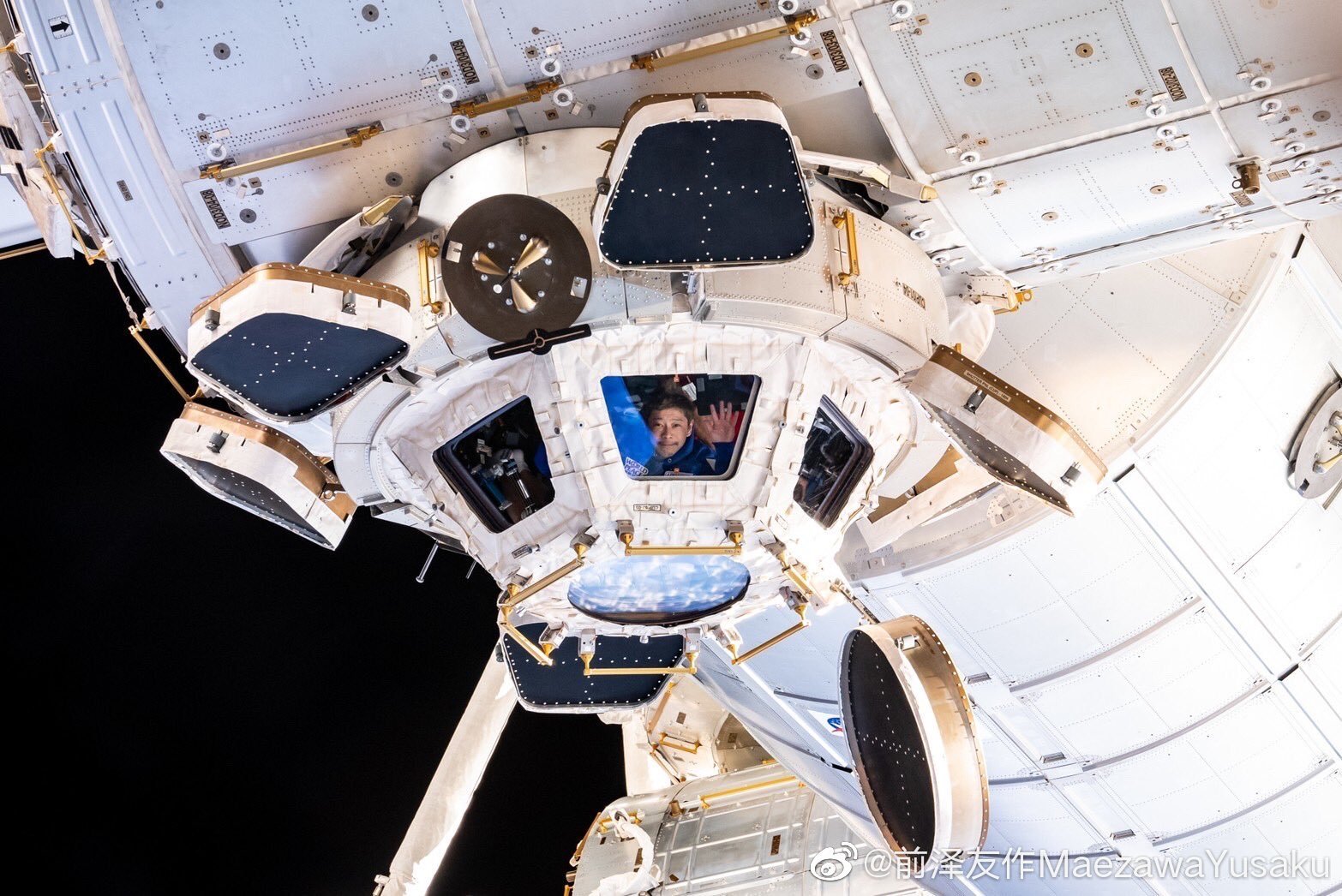 It's 100 times more beautiful than the picture

In 2019, Maezawa sold his online fashion company, Zozo, to SoftBank. In 2023, he will become SpaceX's first private passenger on a trip to the moon. He is currently sifting through "one million" applications to select eight artists to join him on his journey around the moon.

Maezawa's name,The earth he saw from space was "100 times more beautiful than in the photos." 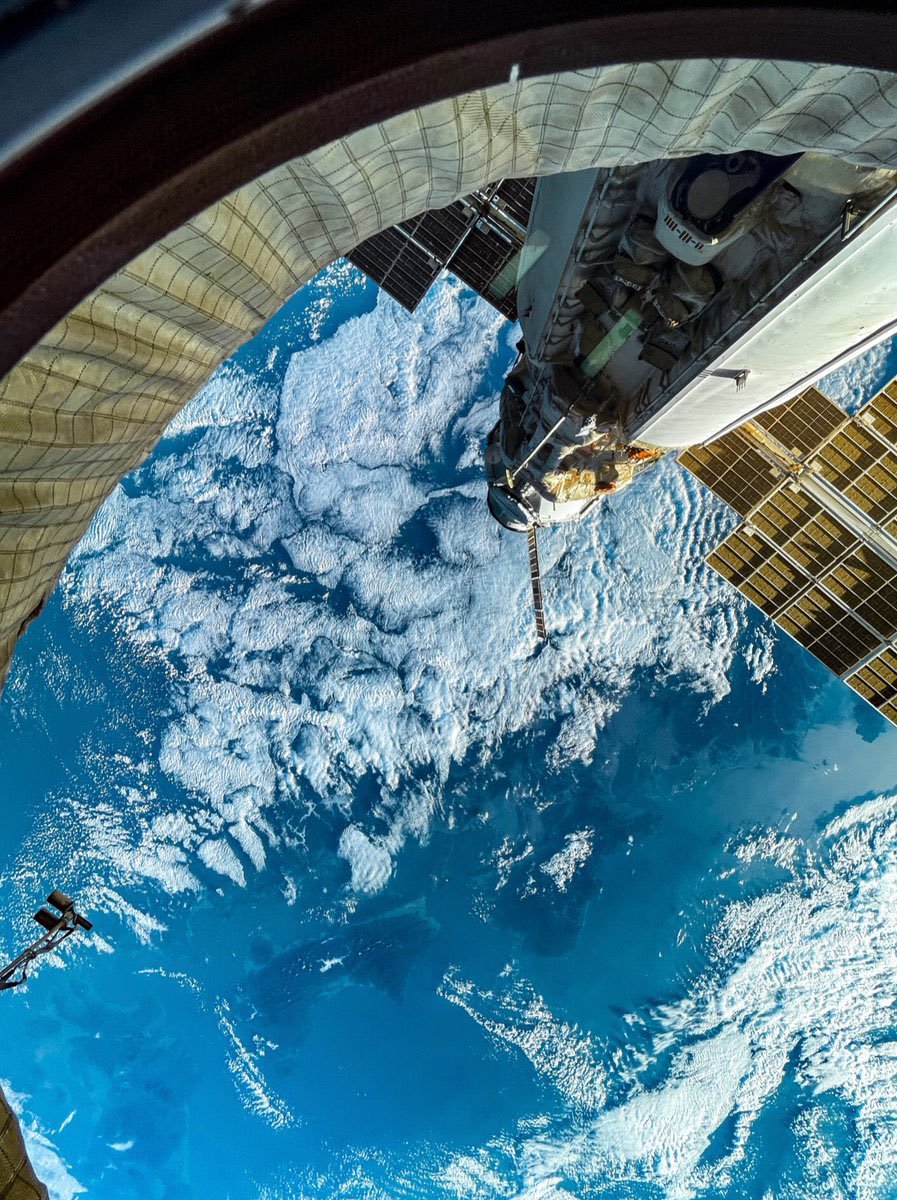 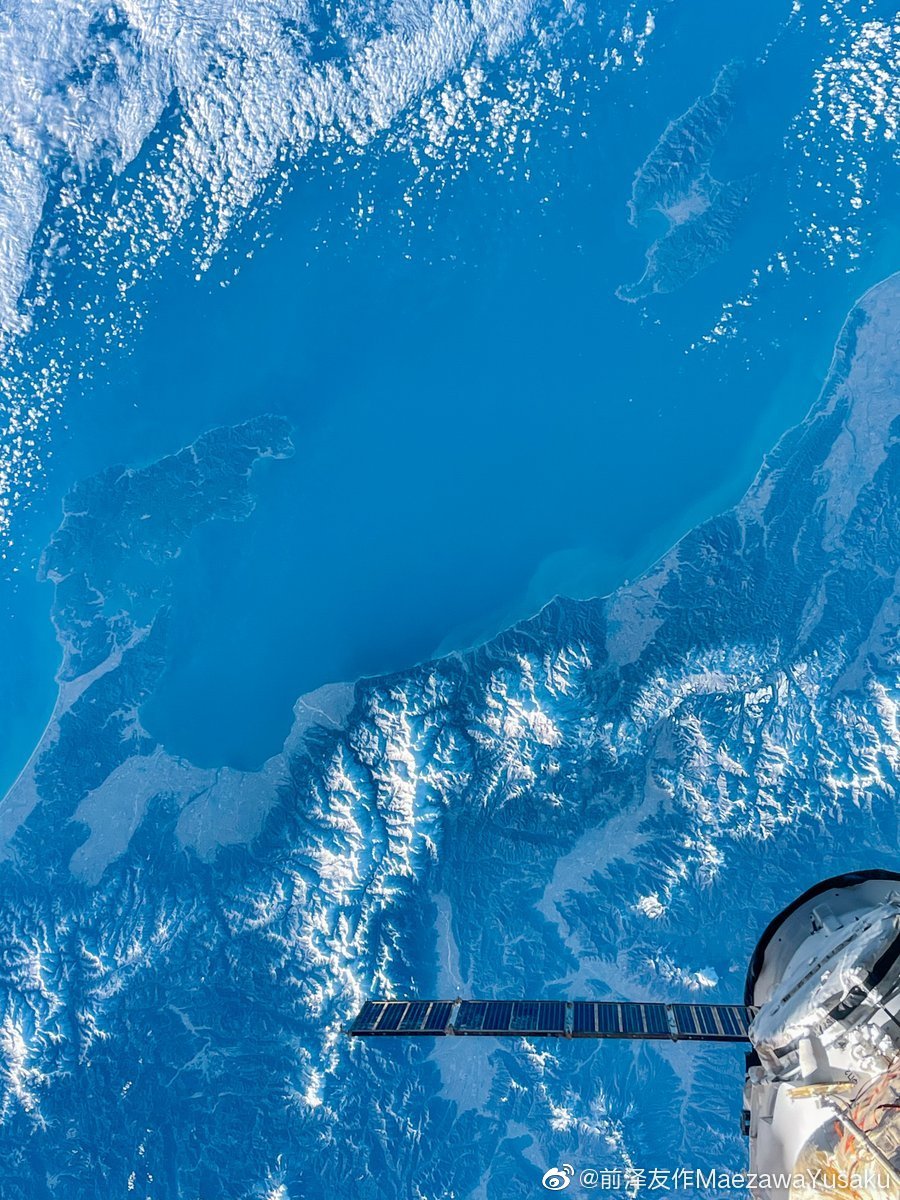 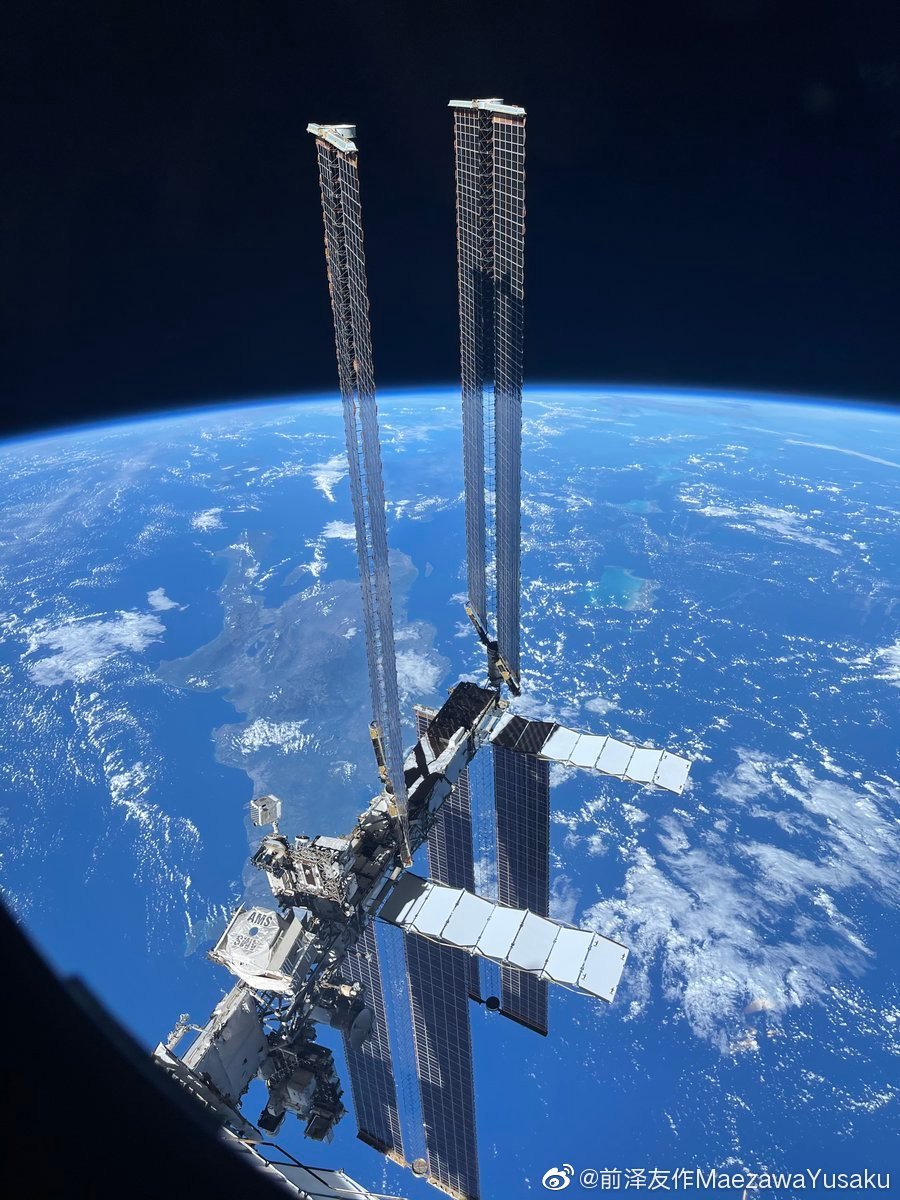 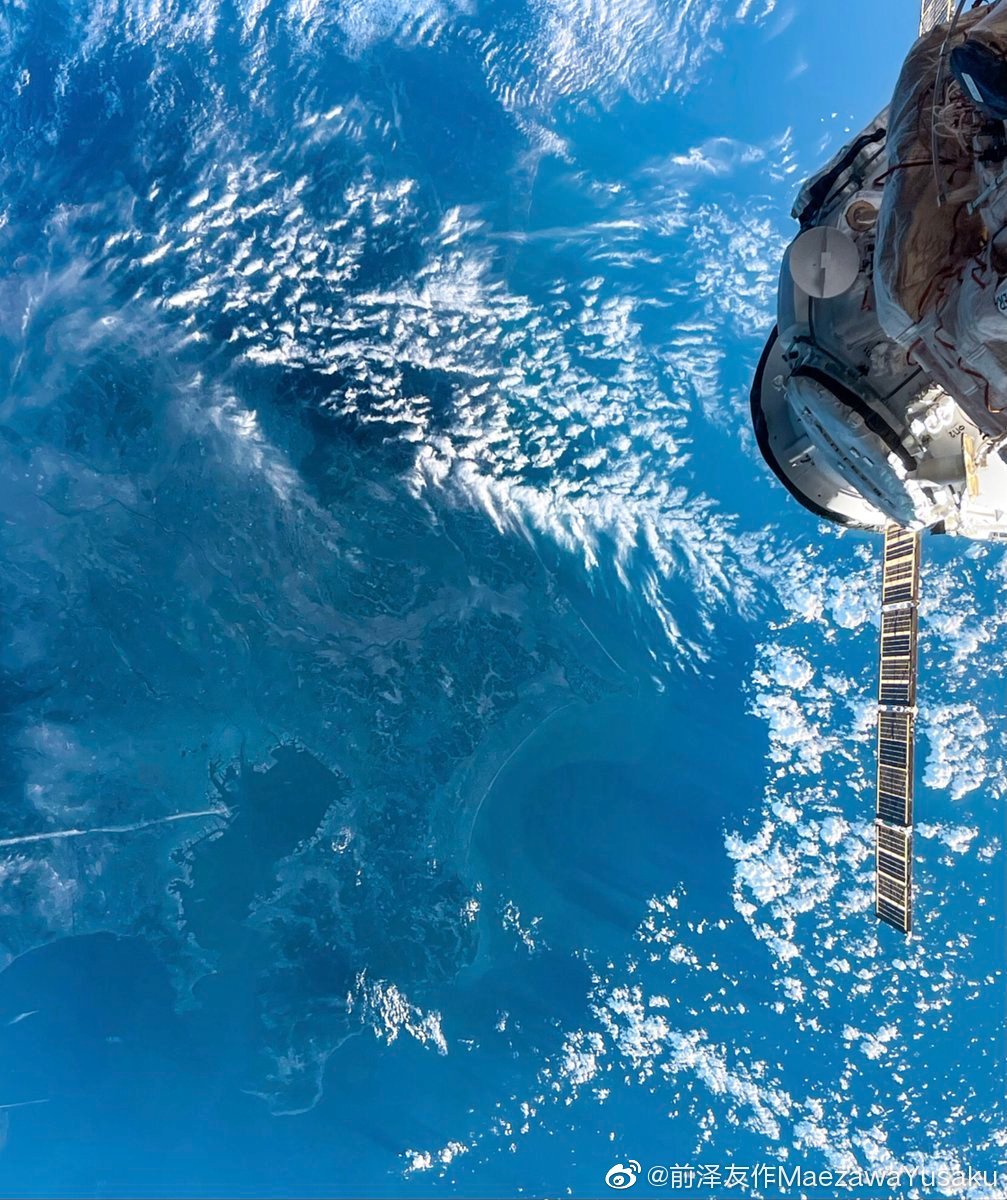 But staring at earth from space gave him other ideas."You start thinking about world leaders meeting in space," he said. "Of course, I'm not personally powerful enough to do that. But if it could, the world might become a better place to live." (Author/Xiao Yu)

Related news
Google maps and photos service will bring a series of new functions
The International Space Station welcomed Japan's first space tourist: Yoshizawa aboard the Soyuz
A Japanese billionaire has flown to the International Space Station on the most expensive charter flight in history
It's a Japanese billionaire with some money who went into space and didn't forget to tweet
Travel in space for 12 days Japanese billionaire Tomosaku Maezawa returns to Earth from the International Space Station
Japanese billionaire Yusaku Maezawa says the earth is 100 times more beautiful than his photos
Hot news this week
ByteDance invested in Sequencing Technology, which is an AI industrial SaaS software service provider
It's hard to escape the monopoly sanctions American court dismissed Facebook against FTC counterattack
Former search president of Baidu xiang Hailong joins Transsion The company that sells mobile phones wants to do more Internet
2021 Global Patent List Released: Huawei ranked fourth in the top five in the world in the United States
Jiangxi Bank welcomes the new sector, the former is dismissed, and the profit has decline since the listing since the market.
The Shanghai Astronomical Observatory found a case of a galaxy "escaping" 12.1 billion light-years away
Rewrite history! The largest acquisition in the game industry was finalized: 80.9 billion yuan exceeded Tencent's record
Ma huateng: Tencent is just an ordinary company that can be replaced at any time
Enterprise WeChat active users reached 180 million The new version is connected with the video number
Lanzhou Bank was abandoned to buy 12.85 million yuan, and the first issuance was "broken", still 4 times more expensive than its peers
The most popular news this week
Build a car in an average of 34 seconds! The annual production capacity of Tesla's Shanghai factory may exceed 1 million units
Due to the false statement of leshi securities, shanxi securities subsidiary was sued for 4.571 billion yuan
Realme China President Xu Qi: Dynasty "The most popular science and technology" ""
Tesla is still a "fragrant feast" The four Indian states invited him to set up a factory in the local area
Reduce dependence on China? Tesla gets key battery materials from Mozambique
Lei Jun suggests that Xiaomi 12 series is about white
Netizens opened the Xiaomi router 4 four years ago: I found "ARE YOU OK!!!"
A hardware conference, why talk about software but more time?
The chip is comparable to the Mac, the computing power exceeds the iPhone, and the Apple AR/VR headset is really so strong?
Can working in the metasverse be more productive? Lenovo's Huang jianheng: There are also complex technical challenges