According to the previous breaking news, Apple will update the iPhone SE series in the first half of 2022.It will be equipped with the latest A15 bionic processor.

On January 7, the well-known whistleblower @Dylandkt said that the upcoming 2022 Apple iPhone SE will support 5G networks.Equipped with the new A series chips, but there will be no major design changes,This is in line with some previous rumors of a new iPhone SE.

In addition, @Dylandkt expects Apple to not launch an iPhone SE similar to the iPhone XR and iPhone 11 appearance but with a smaller screen until 2024, the so-called small-size full-screen iPhone. 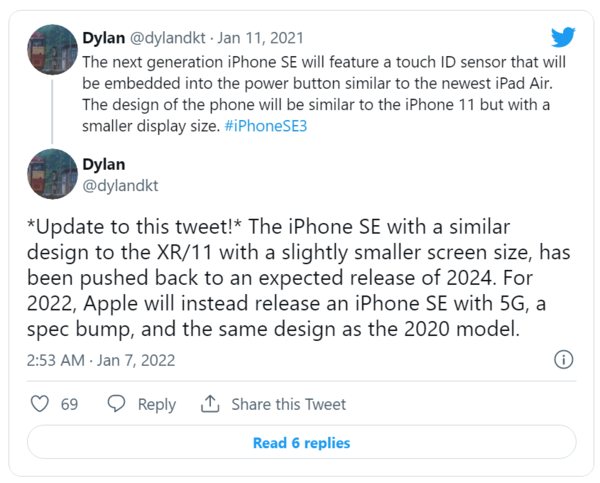 Previously, it was reported that the third-generation iPhone SE may be released in June 2022, and the appearance will remain basically unchanged.It's still the iPhone 8's exterior design, with a 4.7-inch LCD screen.

Since Apple released the iPhone X in 2017, Apple's iPhone has completely embarked on the road of full screen.Only the SE series still adheres to the traditional design, directly applying the shell of the iPhone 8,Is it to save the cost of mold opening? 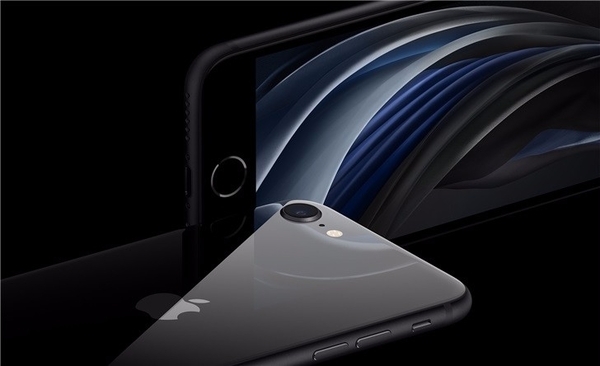 The only changes to the third-generation iPhone SE come from within, with processors upgraded to the A15 Bionic processor, a significant increase in performance, and support for 5G networks.

However, for such a mobile phone with only a 4.7-inch screen, no matter how strong the performance is, it does not mean much, because small-screen mobile phones are not suitable for playing games.

Moreover, the iPhone SE itself is small in size, the internal space is very narrow, the heat dissipation conditions are very worrying, and the A15 processor can only exert limited capabilities even if it is "miraculous".

In addition, the small body also means that there is not much internal space to place large-capacity batteries, the second generation of iPhone SE only has a 1821mAh battery, and the battery capacity of the third generation iPhone SE is not expected to increase significantly.

Moreover, 5G is also a "big power consumer", and the battery life of the third-generation iPhone SE may be difficult to improve. 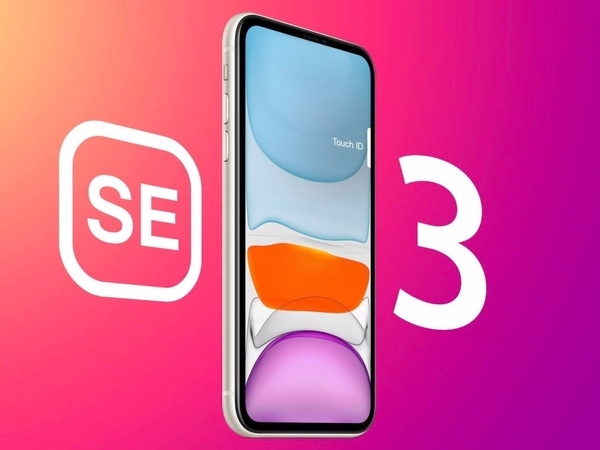 However, how the price of the third-generation iPhone SE is appropriate, there will still be many people willing to use it as their backup machine.

The price of the second-generation iPhone SE in the third-party channel is only more than 2,000 yuan, if you spend two or three thousand yuan to buy a mobile phone equipped with an A15 processor, it is still very worthwhile, and there is also an iOS system that everyone praises. 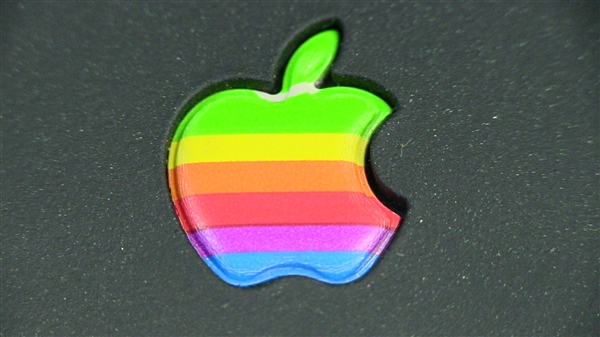 Related news
Hot news this week
ByteDance invested in Sequencing Technology, which is an AI industrial SaaS software service provider
It's hard to escape the monopoly sanctions American court dismissed Facebook against FTC counterattack
Former search president of Baidu xiang Hailong joins Transsion The company that sells mobile phones wants to do more Internet
2021 Global Patent List Released: Huawei ranked fourth in the top five in the world in the United States
Jiangxi Bank welcomes the new sector, the former is dismissed, and the profit has decline since the listing since the market.
The Shanghai Astronomical Observatory found a case of a galaxy "escaping" 12.1 billion light-years away
Rewrite history! The largest acquisition in the game industry was finalized: 80.9 billion yuan exceeded Tencent's record
Ma huateng: Tencent is just an ordinary company that can be replaced at any time
Enterprise WeChat active users reached 180 million The new version is connected with the video number
Lanzhou Bank was abandoned to buy 12.85 million yuan, and the first issuance was "broken", still 4 times more expensive than its peers
The most popular news this week
Build a car in an average of 34 seconds! The annual production capacity of Tesla's Shanghai factory may exceed 1 million units
Due to the false statement of leshi securities, shanxi securities subsidiary was sued for 4.571 billion yuan
Realme China President Xu Qi: Dynasty "The most popular science and technology" ""
Tesla is still a "fragrant feast" The four Indian states invited him to set up a factory in the local area
Reduce dependence on China? Tesla gets key battery materials from Mozambique
Lei Jun suggests that Xiaomi 12 series is about white
Netizens opened the Xiaomi router 4 four years ago: I found "ARE YOU OK!!!"
A hardware conference, why talk about software but more time?
The chip is comparable to the Mac, the computing power exceeds the iPhone, and the Apple AR/VR headset is really so strong?
Can working in the metasverse be more productive? Lenovo's Huang jianheng: There are also complex technical challenges