There was a 6.9 magnitude earthquake in China, 5 earthquakes in 1 hour Experts: The loss is expected to be lighter

According to the China Earthquake Observatory Network, at 1:45 a.m. on January 8, a 6.9 magnitude earthquake occurred in Menyuan County, Haibei Prefecture, Qinghai (37.77 degrees north latitude, 101.26 degrees east longitude), with a depth of 10 kilometers. 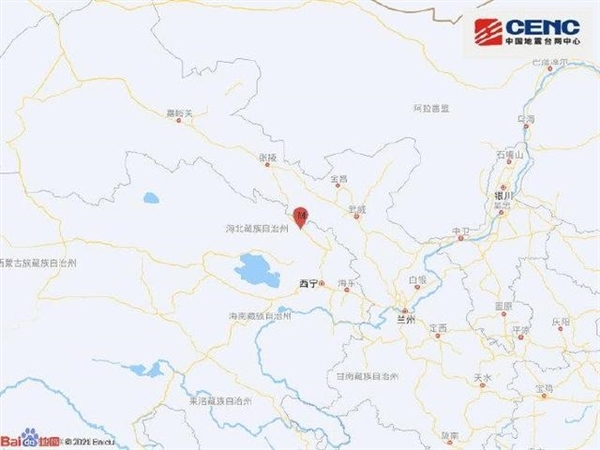 Is this earthquake of high magnitude and will cause serious damage? Xu Xiwei, president and researcher of the National Institute of Natural Disaster Prevention and Control of the Ministry of Emergency Management, said in an interview with China Science News.Due to its sparse population and weak industrial base, the expected casualties and economic losses are relatively light.

"Due to the limited magnitude of this earthquake,Judging from our prediction results, the probability of the risk of co-seismic avalanche slippage caused by it is low,In other words, secondary disasters such as landslides, landslides, and mudslides will not be too serious. ” 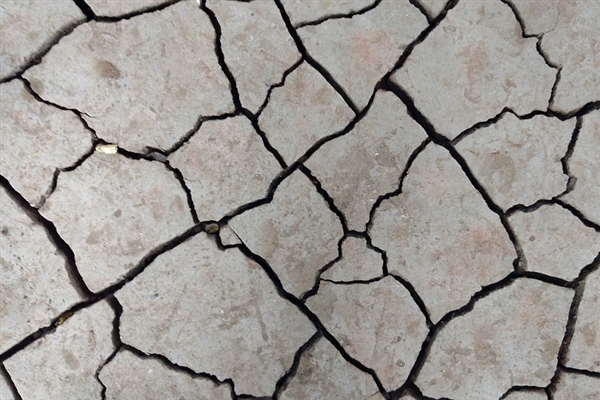 Related news
Many earthquakes occurred in Yunnan and Qinghai
China hard disk mine disaster, experts say hard disk prices will continue to rise
Glory high-tech products help team China's national team set out to show China's business card to the world
Apple Doubles Clean Energy Suppliers in China
Popular Hot Pot Restaurant Brand Haidilao to Shut Down 300 Restaurants in China
There was a 6.9 magnitude earthquake in China, 5 earthquakes in 1 hour Experts: The loss is expected to be lighter
Hot news this week
Zhao Lijian responded to the British "blocking" Huawei: generalizing the concept of national security harms others and harms themselves
Zhao lijian said the UK's decision to block Huawei under PRESSURE from the US was damaging others and not benefiting itself
Half a billion! Pay treasure collect five blessing to come: exceed 50 thousand people collect qi have you
Behind Microsoft's acquisition of Blizzard: Intended to build a super game carrier, SONY is the most hurt
Behind the exposed layoffs, China has praised the loss growth, and the stock price has fallen 67% in three months.
Mediatek's 40% share topped the mobile SoC market, leading for six consecutive quarters, followed by Qualcomm and Apple
The largest transaction in Microsoft's history! Hao Zhi 436.1 billion cash acquisition moving blizzard
Microsoft's $68.7 billion acquisition of Activision Blizzard became the largest acquisition in the company's history
Huawei applied for the Tianchi trademark again, and the international classification is scientific instruments and website services
Cait: it is not recommended to take quarantine measures directly for travel card users with asterisks
The most popular news this week
7 years! The classic control panel doesn't die: Windows 11 takes another step back
The most comprehensive summary! Apple will release the most equipment in history this year.
Microsoft forced upgrade Windows 10 20H2: It also uses machine learning
VR/AR global invention patent ranking TOP100: Samsung, Tencent, baidu top 3
Good start! China's software business revenue increased by 17.7% to 9,499.4 billion yuan in 2021
Microsoft Surface Pro 8 pushes the January driver update
How hard does the physics teacher work in class? Dismantle your own iPhone and induction cooker for students to see
Huawei applied for the registration of petal series trademarks
Tencent, China Merchants Port established The Port teng Internet technology company, registered capital of 50 million
Xiaomi applying for a Mibao trademark, international classification is a financial property management