IT Home January 8 news, according to foreign media TheVerge reported that Google today released an open source radar API standard called Ripple, which was developed by Ford Motor Co., Ltd. and can be used for electronic devices and products such as automobiles. 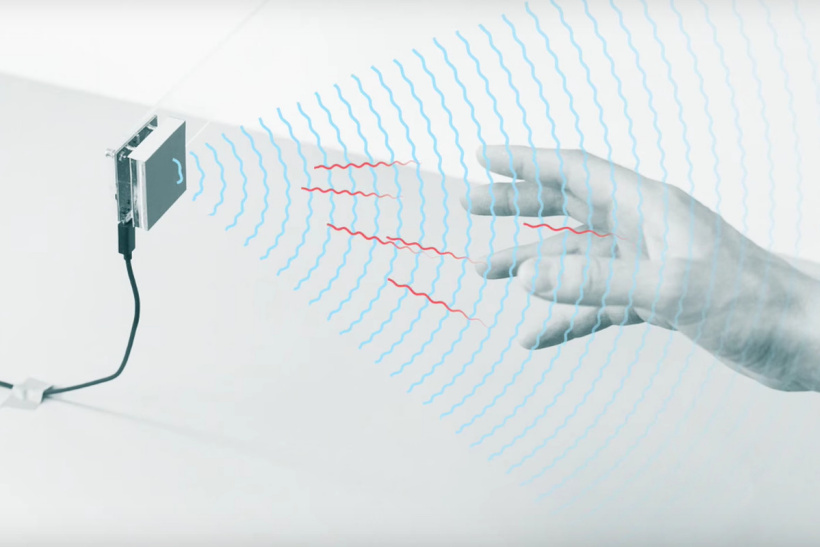 Since 2015, Google has been developing miniature radar chips that not only communicate with smartwatches, but also count pages, simulate instrument playing, and more.

The Ripple project was sponsored by the Consumer Technology Association (CTA) to create a universal radar standard that would benefit more people. The project is already live on GitHub and contains several instances. Users who want to contribute to the project must sign an open source license agreement with Google.

IT House learned that the radar of the Ripple project can be used in indoor environments, human detection and obstacle avoidance. Ford said radar could be part of an intelligent driver assistance system, and the company is using advanced external radar to study the capabilities. Ford researchers say radar sensors are being used to enhance Co-Pilot360 driver assistance technology. Standard APIs make it easy for developers to develop software without targeting specific hardware, and enable software teams' innovations to be applied to multiple radar platforms.