The iPhone is 15 years old! Is Cook really not doing as well as Steve Jobs?

It's been 15 years since Jobs unveiled the first iPhone at the Macworld expo in San Francisco on Jan. 9, 2007. Tomorrow is the 15th anniversary of the iPhone, and under Mr. Cook, Apple's position at the high end of the market has become unrivaled. Recently, cook's 2021 compensation was revealed to be $98.7 million (about 630 million yuan), but many people still believe that Cook is inferior to Jobs, but the reality? 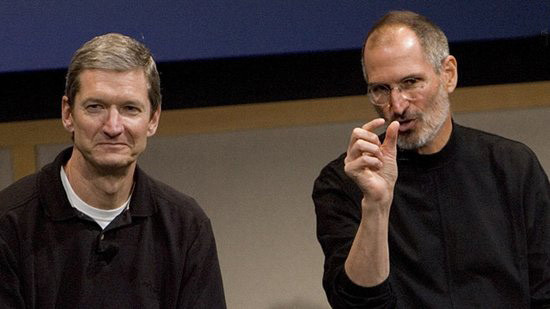 Ray thinks, jobs and cook the attitude of apple and development idea is different, jobs was enlightened the wizards, like the recent frequent job-hopping, senior vice President of apple, building cars total project director Doug Field, they have to realize freedom of wealth, don't care about make more or less to earn a little money, wanted to achieve their goals.

Jobs treats the iPhone like a sculptor crafting art, not caring what others think, but creating the perfect phone, which isn't necessarily what consumers want, especially in today's hyper-competitive mobile industry.

Mr. Jobs once said 3.5 inches was the gold size for phones, and he thought Samsung was stupid when it introduced its first 4-inch phone, the Galaxy S. Now phones have screens around 6.5 inches, so Samsung is right. 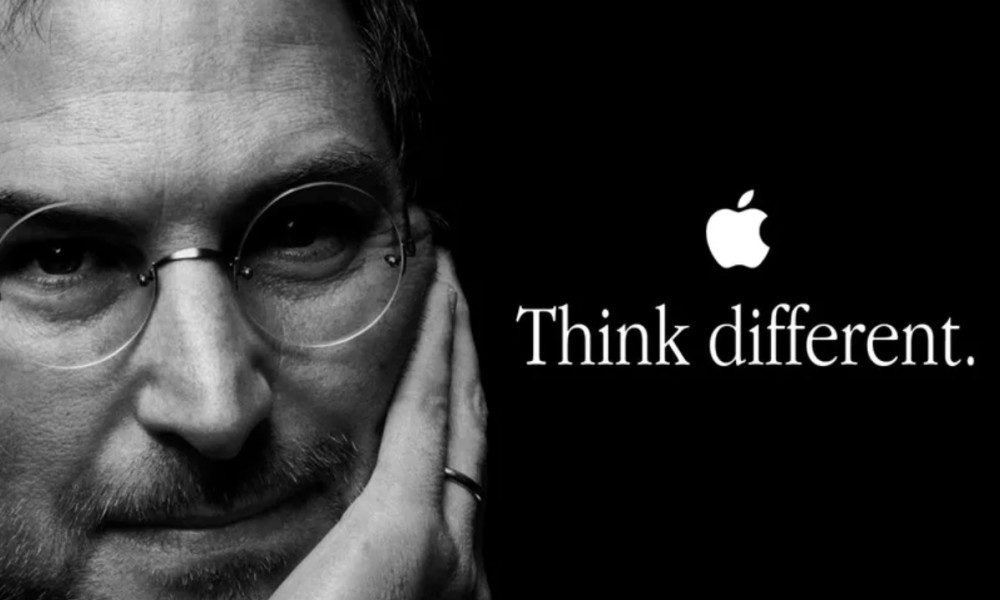 Cook said the iPhone is a commodity that needs to meet the needs of the masses, and that Apple is now quick to improve when consumers report any problems.A few years ago, for example, Apple hired Angela Middot, CEO of Burberry. Ahrendts was president of retail channels. The woman wanted to turn Apple into a luxury product, causing iPhone sales to plummet and Apple's stock to plummet. Now Apple's flagship actually shows some value for money, but the increasingly expensive Android flagship is not appreciated. 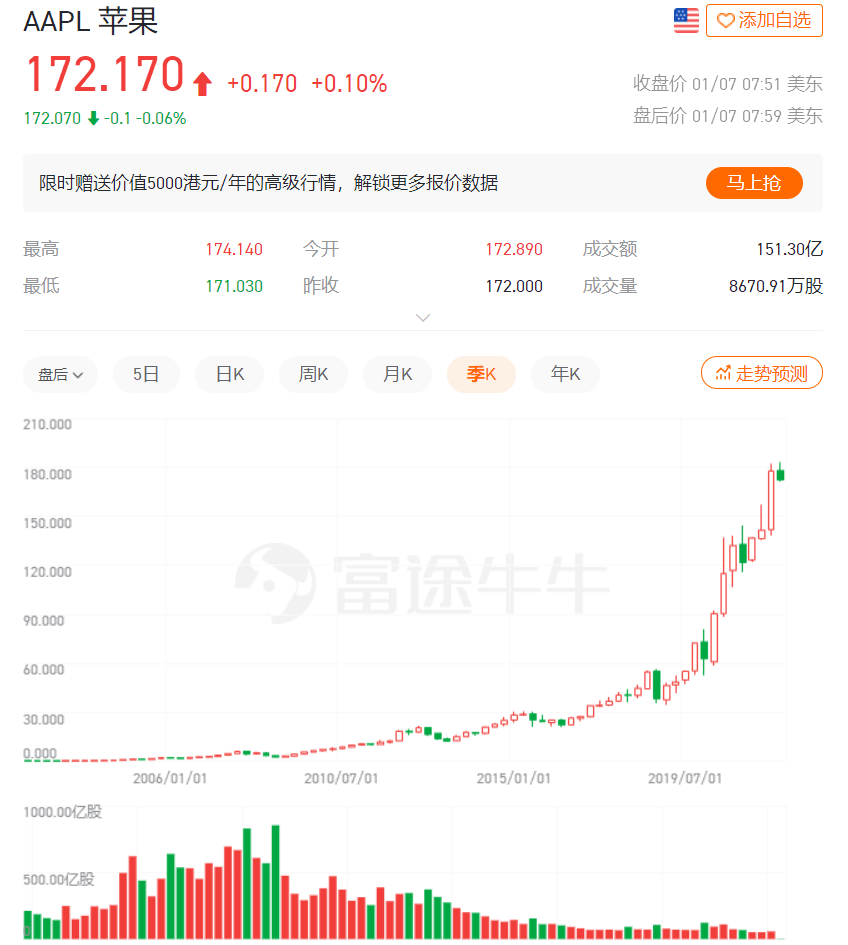 Making products with the mentality of making works of art may be ok in the short term, but it certainly won't work in the long term. Jobs' artistry and genius enabled the iPhone to drive the growth of the smartphone industry in its early days. Since Jobs' death, Cook has led Apple to embrace commercialism, and the two have helped keep the company at the top of the mobile phone business for a long time.

Related news
Hot news this week
Zhao Lijian responded to the British "blocking" Huawei: generalizing the concept of national security harms others and harms themselves
Zhao lijian said the UK's decision to block Huawei under PRESSURE from the US was damaging others and not benefiting itself
Tencent web drama "Beginning" Douban opening score 8.2: the male protagonist's mobile phone has become a highlight!
AsiaInfo Technology Announces Acquisition of iResearch Consulting to continue to increase digital operations and digital and intelligent transformation
Samsung's new notebook patent publication: the keyboard is divided into two-quarters after two folds.
Canon China plans to close some production lines in Zhuhai in response to the zhuhai company's suspension of production
Breakthrough: Chinese scientists have discovered and confirmed the boson exotic metal for the first time
Volkswagen's sales in China plummeted, a record low in 8 years! The CEO revealed the reason for the helplessness
The country's first artificial brush interference search engine calculation bill sentenced Baidu to pay 2 million yuan
The small screen mobile phone that is confident than the iPhone 13Mini is marginally released for two month declarations.
The most popular news this week
Some people have a health code to turn yellow, clearly: receiving this courier to make a nucleic acid immediately
Baidu Maps pushes immersive navigation: Chongqing 3D navigation is coming
Tesla insisted not advertising
145 yuan of apple polished cloth grown? Official teach you how to clean
IDC: Nearly 20% of IoT systems are expected to support AI by 2024
Insurance premium inventory of listed insurance companies: auto insurance business is "turning point", life insurance to achieve positive growth
Comac vice President: The first homegrown large aircraft, the C919, is expected to be delivered this year
131,000 needles, another sky-high drug into China
Thousands of people resign NetEase game planning follow-up Harry Potter mobile game official apology
Behind Microsoft's nearly $70 billion acquisition of Activision Blizzard: $130 billion cash pile