The head of communications at Facebook's parent company, Meta, left the company

John Pint, head of communications at Facebook's parent company Meta Platforms, has left the company. A Meta spokesperson said in an email Saturday: "We thank John for his positive contribution during a tense and important period in the company's history. I hope he has all the best in the future.". The spokesman did not say why Pinet left.

According to the Wall Street Journal,Pinet revealed the news to employees in a Friday afternoon post, saying it would be his last working day.The post said: "I know the team will continue to thrive because you guys do some of the most important – and most difficult – jobs in the communications department. " 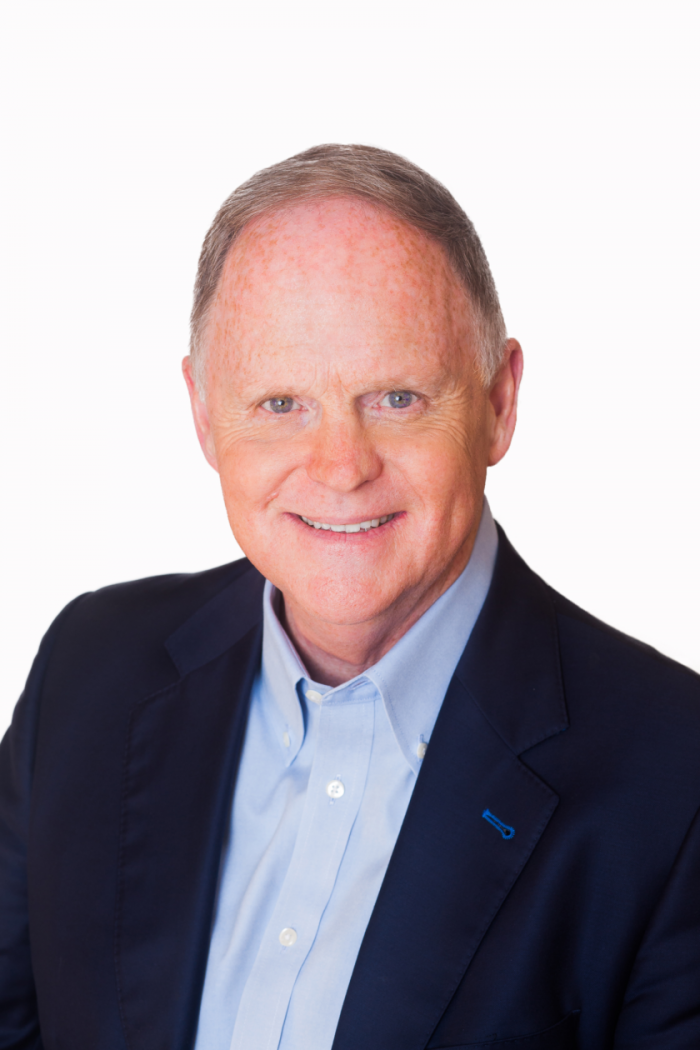 Pinet has been in charge of communications since 2019, having previously led Google's communications efforts in Asia. He also worked for Bill & Middot Gates and Vulcan, the company of Microsoft and the late Microsoft co-founder Paul & Allen.

Meta and its Facebook and Instagram social networks have been the subject of intense external scrutiny after former Facebook employee Frances Haugen leaked a batch of internal documents that show company researchers are well aware of the dangers the platform poses to specific groups of people. Late last year, the leak sparked a series of high-profile media reports, and Haugen testified before Congress.

Related news
Musk came to China to dig a tunnel? Plan to launch the Boring Company China project
Tesla will build 12 seat tunnel electric bus for boring company
Do you fully bet "Yuan Universe"? Facebook announces the name "Meta"
Facebook's announcement that it is changing its name to "Meta" underscores the company's determination to bet all the money on the meta-universe
Facebook changed its name to Meta Meta Pioneer: Eager to catch the heat of the Meta Universe
Meta Company slams Facebook to change the name in the open letter
Investor: Facebook could go the way of Google by changing its name to Meta
Facebook spent $60 million on Meta trademark assets
The head of communications at Facebook's parent company, Meta, left the company
Fast expansion into low-cost Texas like Tesla Meta
Hot news this week
Zhao Lijian responded to the British "blocking" Huawei: generalizing the concept of national security harms others and harms themselves
Zhao lijian said the UK's decision to block Huawei under PRESSURE from the US was damaging others and not benefiting itself
Tencent web drama "Beginning" Douban opening score 8.2: the male protagonist's mobile phone has become a highlight!
Samsung's new notebook patent publication: the keyboard is divided into two-quarters after two folds.
AsiaInfo Technology Announces Acquisition of iResearch Consulting to continue to increase digital operations and digital and intelligent transformation
Canon China plans to close some production lines in Zhuhai in response to the zhuhai company's suspension of production
Breakthrough: Chinese scientists have discovered and confirmed the boson exotic metal for the first time
Volkswagen's sales in China plummeted, a record low in 8 years! The CEO revealed the reason for the helplessness
Only 2 decisive headphones Class A Certification of the Ministry of Industry and Information Technology? Perhaps it is misunderstanding
1KW electric energy production 3KW heat Tesla hot pump low temperature hidden dangers were investigated
The most popular news this week
China's groundwater resources reserves are identified for the first time: the southern freshwater reserves account for only 5% of the country's total
Microsoft Gaming Executive: Had a friendly call with Sony management
The United States seeks to contain scientific giants Google 2021 year tour spending increased by 13 million yuan
QQ Music ranked third among the world's most popular music platforms
IPHONE open side load? The US Senate Group has approved the bill to vote
钛媒体科股早知道：价格创十年新高，需求占比或提升5倍以上，特斯拉全球出击疯狂抢占该资源；国家卫健委研究出台更多积极生育支持措施
Take stock of Microsoft's top ten acquisitions: 3 of the more than 10 billion US dollars Nokia is not in the top 5
Deposit time coin pension, what is the upcoming "time bank" in Beijing?
Performance losses exceed 400 million, had been saved by Plum Qi "women's shoes first shares", give up selling shoes
Dong Xiaodian announced the shuttlecock, social e-commerce style encountered life and death