Original title: Huawei HiSilicon Tianguang 800 chip exposure: continue to start in 2022 and go to the "core"

IT home January 9 news, Huawei HiSilicon chip due to some well-known reasons, the development of the past two years has encountered some obstacles, the official previously said that "2022 continue to start, to the "core" line", but also expressed the determination to continue to develop. 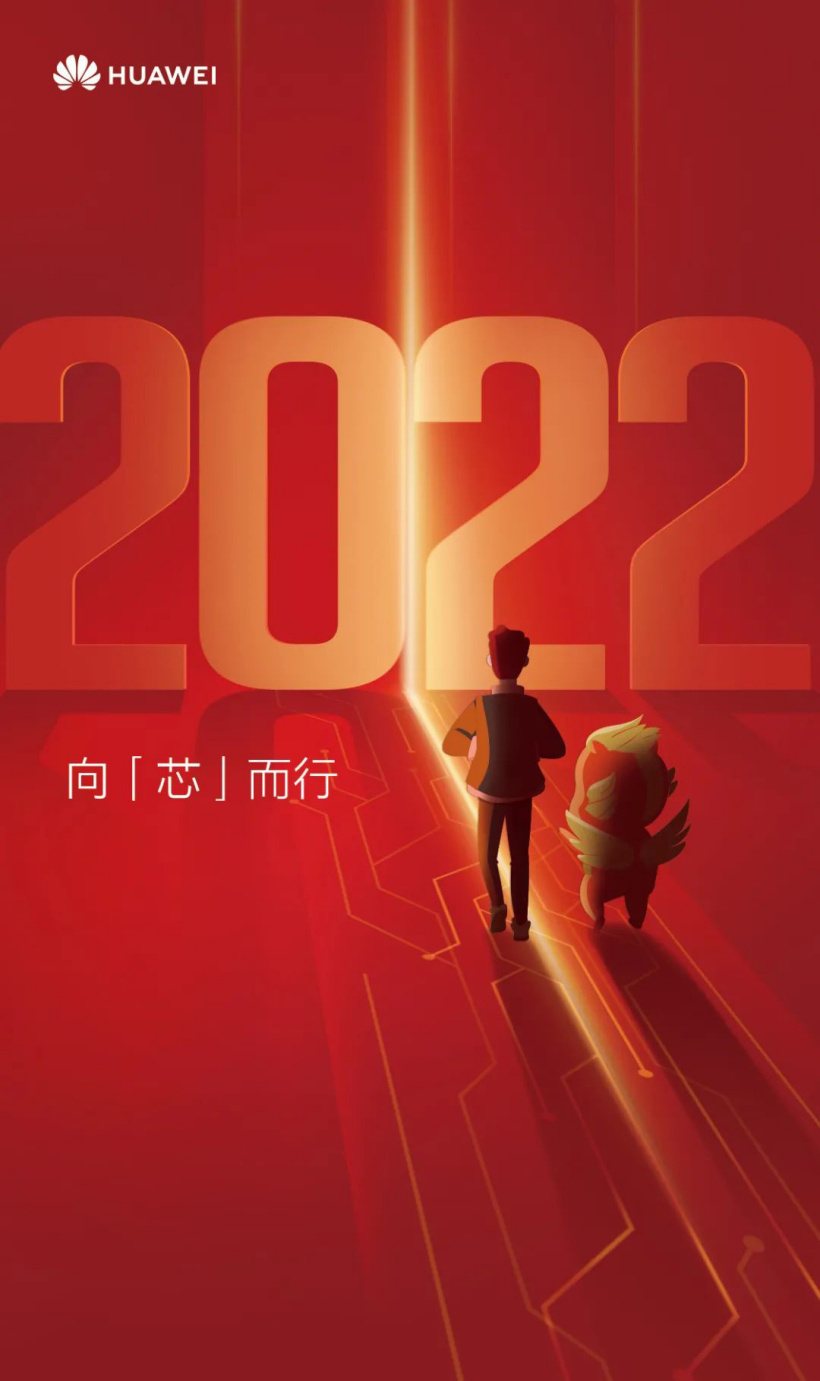 Yesterday, B station whistleblower @狐宫牧铃 exposed a photo that was known as "Huawei HiSilicon Tianguang 800 chip", which did have a HiSilicon Logo printed, but it seems that the text below was coded. 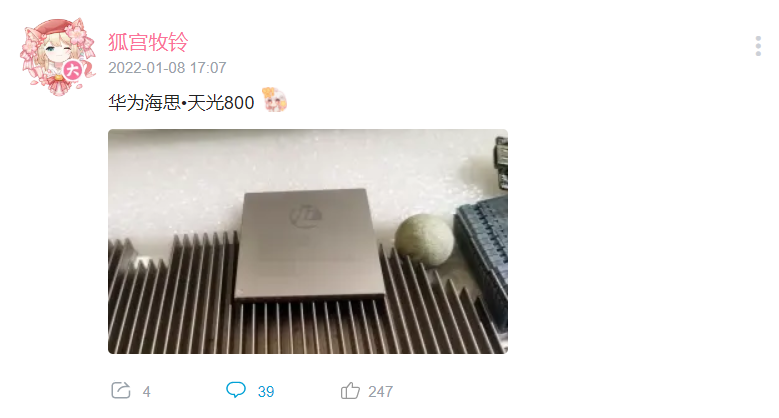 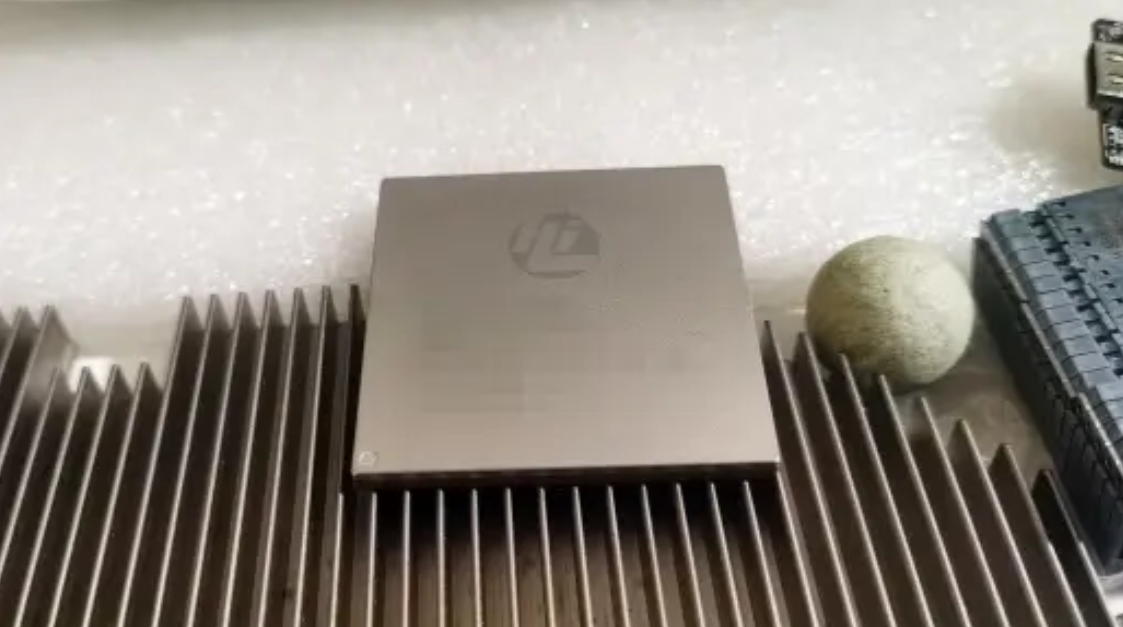 IT House learned that the word "heavenly light" comes from the Taoist "Zhuangzi Gengsangchu", the original text is "Yu Tai Ding, the heavenly light", referring to the light of natural wisdom. Guessing from the naming, this chip may be a GPU, and we will have to wait until the official reveal.

Huawei HiSilicon has launched chips in multiple directions, and released the HiSilicon Yueying Image Processing Engine (ISP) at the end of last year to achieve the deep integration of image quality technology and AI technology.