A few days ago, Appleinsider produced a set of renderings of the new MacBook Air based on the news that has been exposed, showing the design changes and details of the new machine. 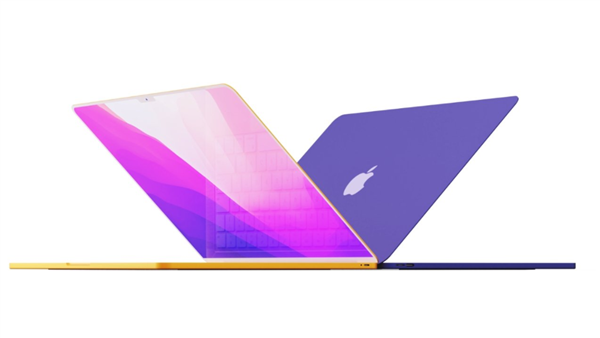 Since its release in 2008, the macbook air's appearance has not changed much.This time, the well-known Air will usher in a world-changing change. 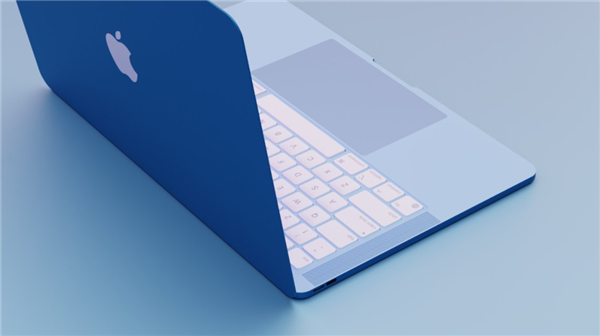 The news said that the new MacBook Air in 2022 will be lighter, thinner, and will provide a colorful body.The biggest change was the use of a gray-and-white border, but also the use of white bangs and keyboard. 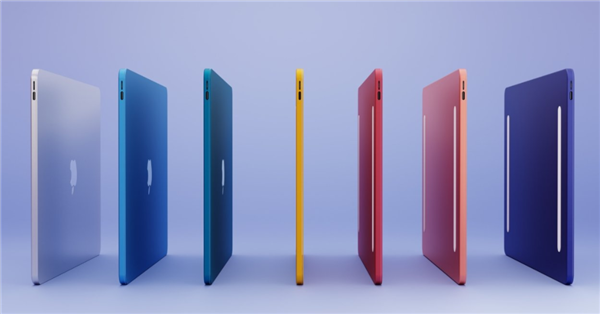 In addition, the aluminum body adopts a more rounded style,Blue, green, pink, silver, yellow, orange and purple are expected to be available in a total of 7 colours. 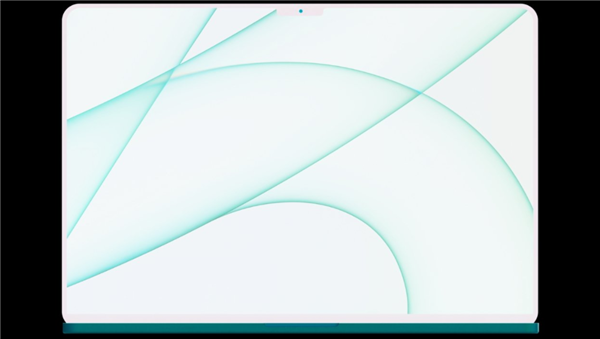 In terms of other configurations, the new model is expected to upgrade the M2 processor, provide two Thunderbolt 4 interfaces, and provide an ultra-wide angle 1080p camera. 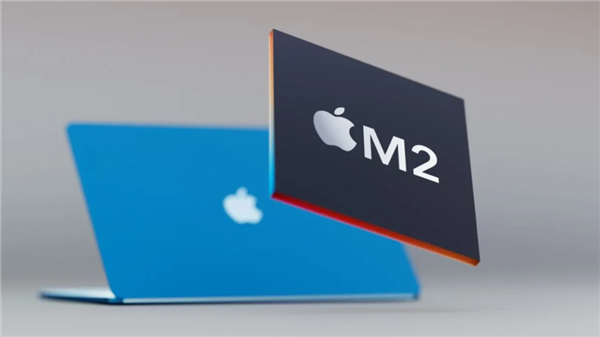