As for the safety of body structure, Tesla has been proved to have excellent collision performance in China Insurance Research Institute, E-NCAP and IIHS.However, in the knee part of the airbag, the overseas version and the domestic version reflects the difference.

He was also told by a number of bloggers that Tesla treats safety equally, does not do "domestic retrofits" and does not reduce the number of airbags on its domestic models, regardless of the price.

So he took out the modifications under the driver and passenger side of the car,Unfortunately not a knee balloon, plastic cover, no sign of a parent sac,The owner wondered if his Tesla might not be "made in the Shanghai Gigafactory." And I feel like my knees are so hard, I never use knee airbags. 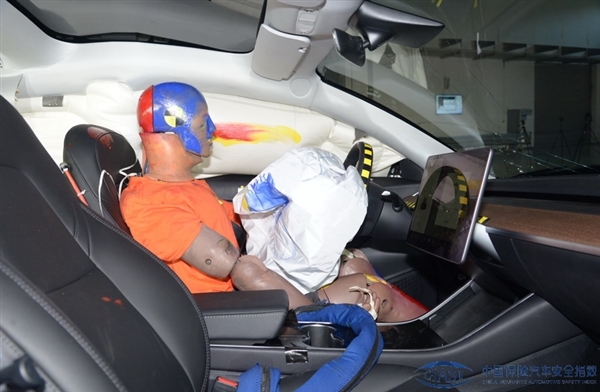