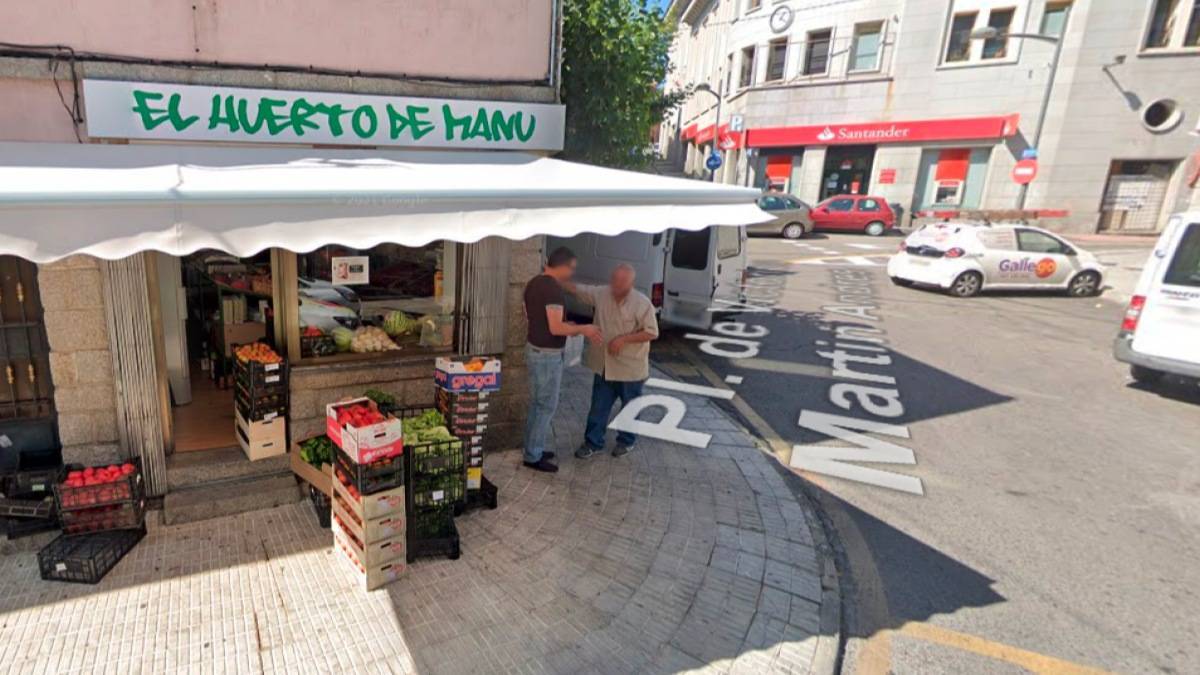 In recent decades, the development of Internet technology has brought the world into the era of big data. People can easily find the information they want, even if it is a place name in a foreign country that they once only read in books.

Especially in recent years, people do not travel as convenient as before, some people began to use street view map began "cloud travel", street view camera shot of the real scene, with the mouse can "teleport" to the place you want to go, street view map shot of the people also left a unique trace in the huge database.

Recently, Italian police used Google Street View images to capture Gioacchino Gammino, 61, a former member of the Sicilian Mafia called Stidda, who had been on the run for nearly 20 years. He escaped from Rome's Rebibbia prison in 2002 and was sentenced to life imprisonment in 2003 for a murder committed several years earlier.

For nearly two decades, Gammino lived under the pseudonym Manuel, working as a chef and running a fruit shop. Police have officially spotted Gioacchino Gammino in front of a fruit shop in the Spanish town of Galapaga on Google Street View. 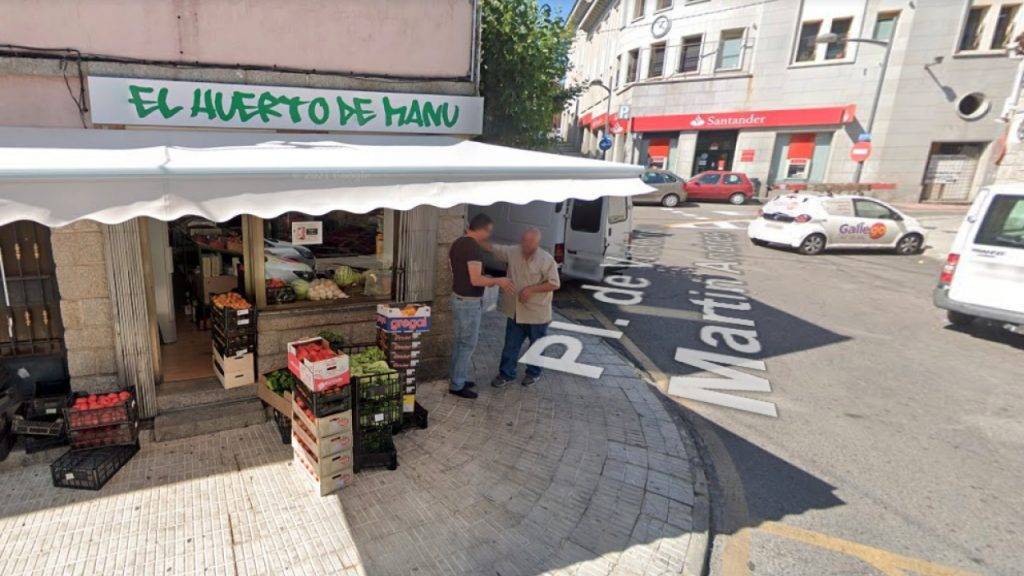 Using this as a clue, police later identified Gammino when they found a photo of him on the Facebook page of La Cocina de Manu, which means Manu's kitchen.

"How did you find me? I haven't called my family in 10 years," Gammino said when he was found by police. 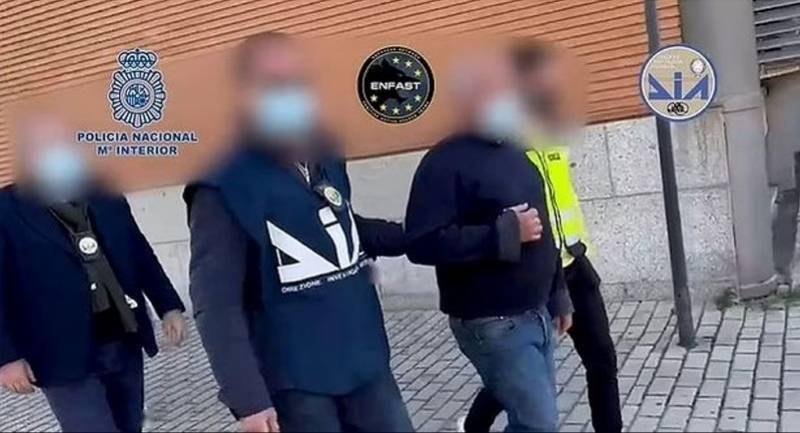 While Google's Street View feature is a success, it also raises a question: How does street View protect people's privacy?

Since Google launched Street View in 2007, there has been controversy over privacy. Some of the license plates, building doors and even faces in the street View images are not blurred, which has prompted complaints from users in many places that this is a serious violation of their privacy rights. The European Union even required Google to inform people before taking pictures and uploading maps. 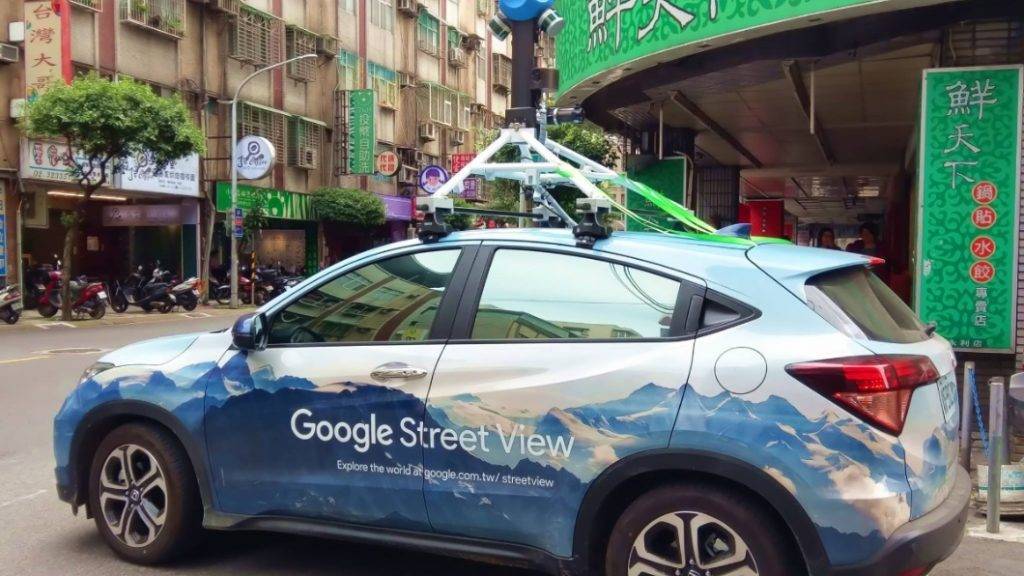 In response to users' complaints about privacy protection, Google has said that its efforts not only meet users' need to circumvent privacy, but also comply with local laws.

Google has since made improvements, such as blurring images of car license plates and faces, making it impossible to show a location if a user submits a request for information they don't want others to see, and removing photos of certain locations from Street View. 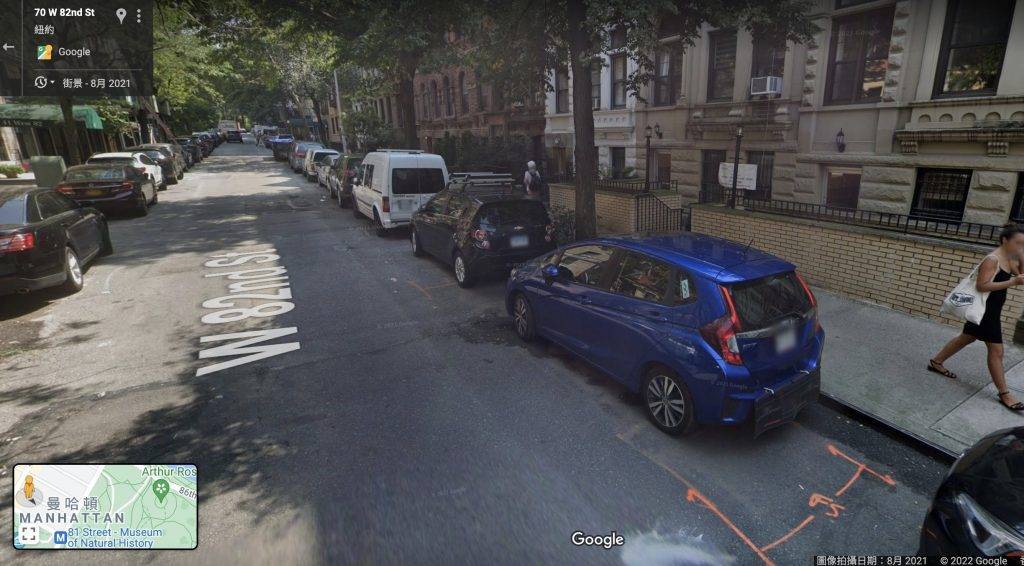 After improvement, now in most of Google street view images, see a face, plates and other information is blurred, but according to privacy related description in Google maps, if users to upload the video content, does not automatically fuzzy processing, that is to say in some pictures, still can see the face clearly.

Of course, users can report to Google to remove unprocessed photos of their faces, license plates or homes. 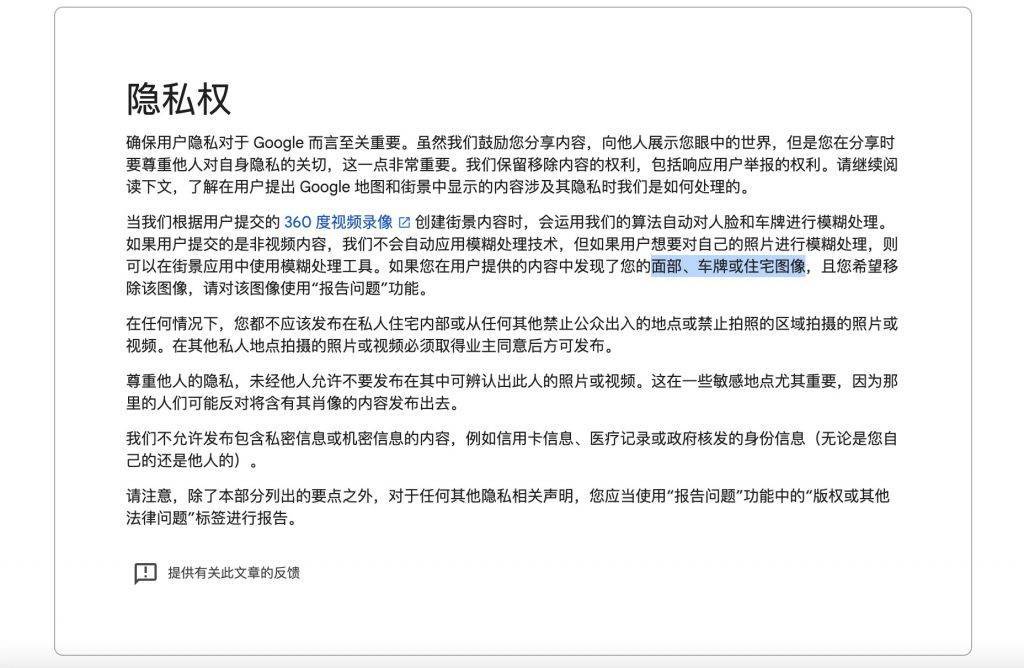 They say the Internet is a double-edged sword. Google's Street View gives us a richer view of the world and can even be a crime-solving tool, but anyone can become a part of a scene without knowing it. In the age of big data, maybe we can't hide ourselves.

Related news
Google's first half of the past
New street, a research institute, said: the research paper on pinduoduo has been seriously distorted by individual media
Hot news this week
Zhao Lijian responded to the British "blocking" Huawei: generalizing the concept of national security harms others and harms themselves
Zhao lijian said the UK's decision to block Huawei under PRESSURE from the US was damaging others and not benefiting itself
Tencent web drama "Beginning" Douban opening score 8.2: the male protagonist's mobile phone has become a highlight!
AsiaInfo Technology Announces Acquisition of iResearch Consulting to continue to increase digital operations and digital and intelligent transformation
Samsung's new notebook patent publication: the keyboard is divided into two-quarters after two folds.
Canon China plans to close some production lines in Zhuhai in response to the zhuhai company's suspension of production
Breakthrough: Chinese scientists have discovered and confirmed the boson exotic metal for the first time
Volkswagen's sales in China plummeted, a record low in 8 years! The CEO revealed the reason for the helplessness
The country's first artificial brush interference search engine calculation bill sentenced Baidu to pay 2 million yuan
The small screen mobile phone that is confident than the iPhone 13Mini is marginally released for two month declarations.
The most popular news this week
145 yuan of apple polished cloth grown? Official teach you how to clean
IDC: Nearly 20% of IoT systems are expected to support AI by 2024
Insurance premium inventory of listed insurance companies: auto insurance business is "turning point", life insurance to achieve positive growth
Comac vice President: The first homegrown large aircraft, the C919, is expected to be delivered this year
131,000 needles, another sky-high drug into China
Thousands of people resign NetEase game planning follow-up Harry Potter mobile game official apology
Behind Microsoft's nearly $70 billion acquisition of Activision Blizzard: $130 billion cash pile
Once the four little dragons of Guangdong, Hong Kong and Macao, and made a fortune from sports, how does Aoyuan cope with the 4.4 billion short-term foreign debt?
NetEase's "Harry Potter: Magical Awakening" topped the hot search list: "liver and krypton" caused player dissatisfaction
K50 e-sports edition opponent is coming! A new Chinese phone released in February: it claims to be the best gaming phone