On January 11, according to the Tianyancha App, Huawei Technologies Co., Ltd. was granted a patent for "a method and electronic device for photographing the moon."

The patent abstract shows that the method automatically recognizes the moon in the preview interface and enters the moon shooting mode, and the autofocus makes the preview interface display a clearly contoured image of the moon. According to the user's shooting operation, multiple frames of moon images with clear contours under different exposure parameters are collected for processing, and photos of the moon include clear and bright backgrounds and include clear contours and crystalline beautiful moons are obtained. This method can improve the shooting experience of non-professional users.

Shooting the moon has always been the "reserved program" of Huawei mobile phones, before the Huawei P30 series landed in the Chinese market, the most proud publicity selling point is to take pictures, P30 Pro has a 50 times zoom and Leica four shots, known as the "telescope" in the mobile phone, the official has repeatedly released P30 Pro pictures of the moon during publicity, causing heated discussion. 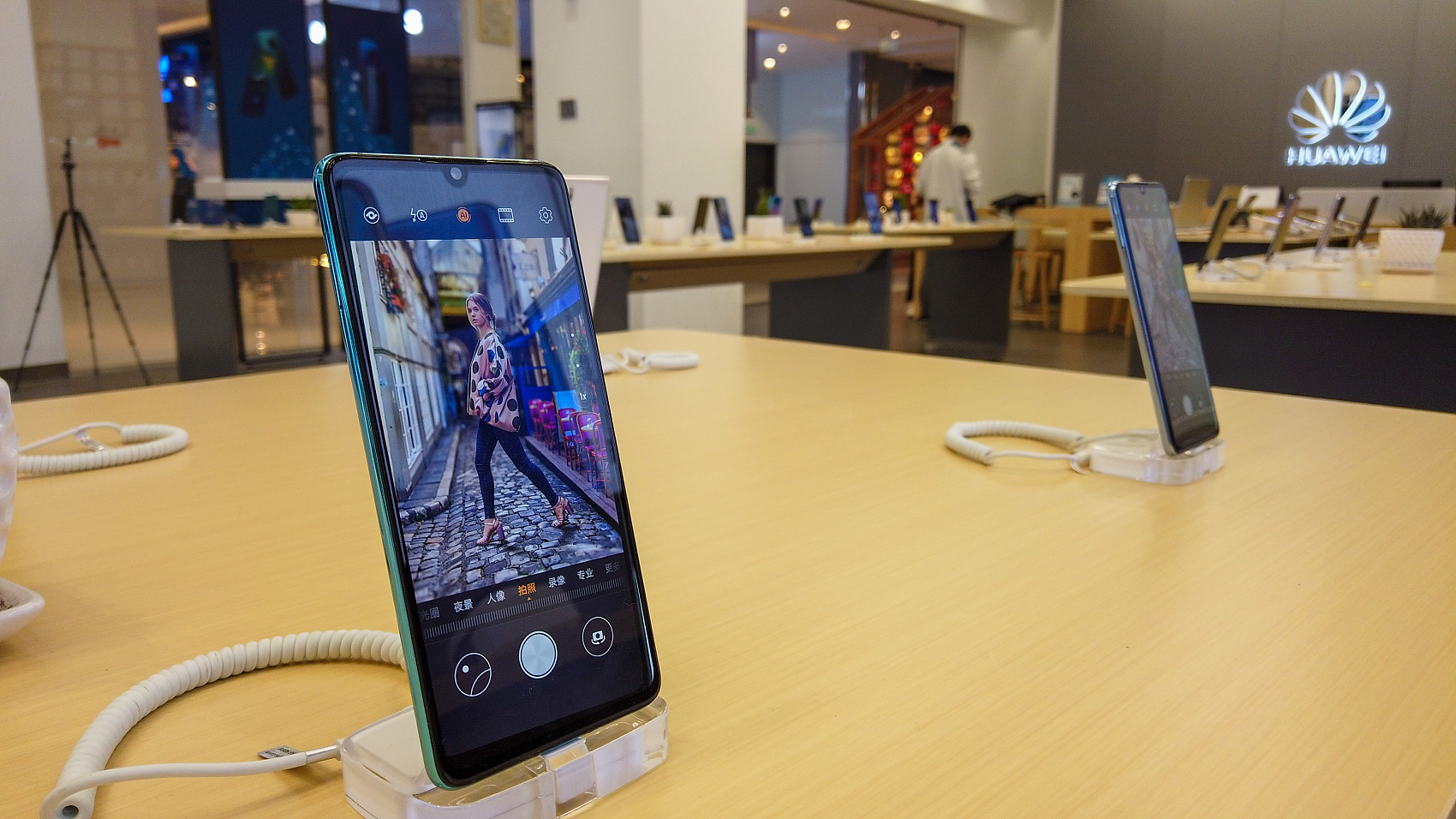