Among them MBLU is evil spirit blue brand, and this return also will bring the first mobile phone product. 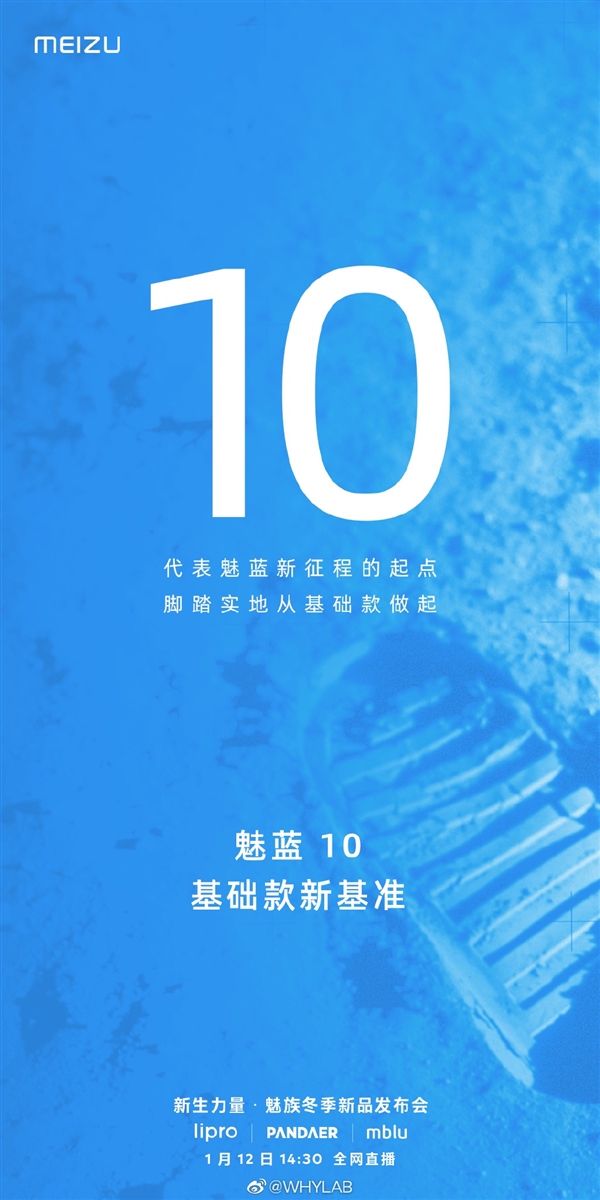 In fact, the phone had already been connected by the Ministry of Industry and Information Technology in November last year, when the id photo and basic parameters were exposed.

According to the leaks,The Meizlan 10 appears to have adopted a drip screen or a pothole screen, with front-shots placed in the center of the screen,The back is a little bit more. Weird & throughout; .

According to the id photo,The magic Blue 10 rear camera module is very much in the upper left corner, but very close to the edge, unlike the current common phone design,There are at least two wide-eyed cameras, and the whole thing looks a bit incongruous, so I don't know what the real thing is. 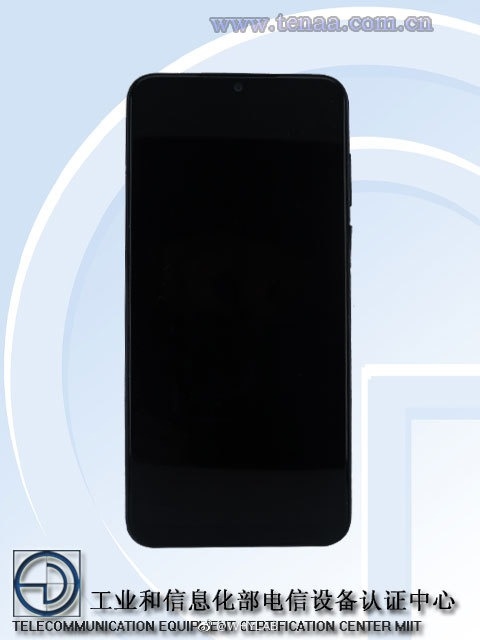 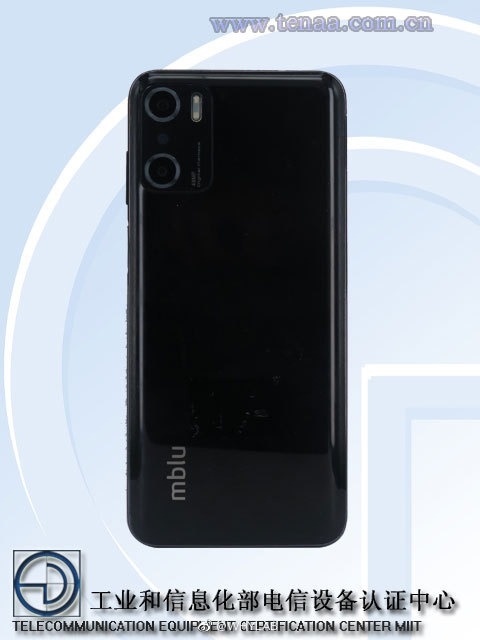 According to data released by the Ministry of Industry and Information Technology, the M2110 is a 4G mobile phone equipped with a 2GHz 8-core processor. 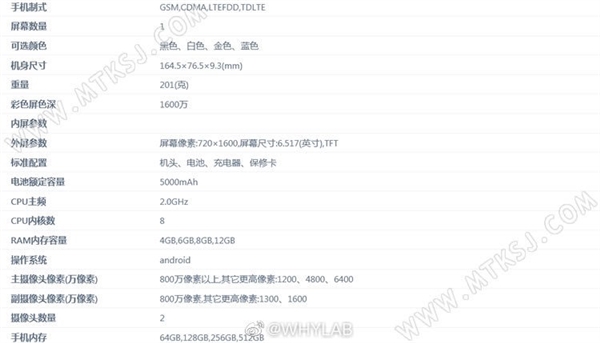 In terms of specs, the Smarlan 10 is clearly not a flagship phone, or even a mid-range one, but an entry-level smartphone.

However, this point meizu also directly indicated in the warm-up, the official said that this is a basic new benchmark product, and for this model, it takes a lot of effort to make users smooth use, I hope that Meizu can take this to open the market, open the next 50 million sales road.

Related news
Hot news this week
Zhao Lijian responded to the British "blocking" Huawei: generalizing the concept of national security harms others and harms themselves
Zhao lijian said the UK's decision to block Huawei under PRESSURE from the US was damaging others and not benefiting itself
Tencent web drama "Beginning" Douban opening score 8.2: the male protagonist's mobile phone has become a highlight!
AsiaInfo Technology Announces Acquisition of iResearch Consulting to continue to increase digital operations and digital and intelligent transformation
Samsung's new notebook patent publication: the keyboard is divided into two-quarters after two folds.
Canon China plans to close some production lines in Zhuhai in response to the zhuhai company's suspension of production
Breakthrough: Chinese scientists have discovered and confirmed the boson exotic metal for the first time
Volkswagen's sales in China plummeted, a record low in 8 years! The CEO revealed the reason for the helplessness
The country's first artificial brush interference search engine calculation bill sentenced Baidu to pay 2 million yuan
The small screen mobile phone that is confident than the iPhone 13Mini is marginally released for two month declarations.
The most popular news this week
Some people have a health code to turn yellow, clearly: receiving this courier to make a nucleic acid immediately
Baidu Maps pushes immersive navigation: Chongqing 3D navigation is coming
Tesla insisted not advertising
145 yuan of apple polished cloth grown? Official teach you how to clean
IDC: Nearly 20% of IoT systems are expected to support AI by 2024
Insurance premium inventory of listed insurance companies: auto insurance business is "turning point", life insurance to achieve positive growth
Comac vice President: The first homegrown large aircraft, the C919, is expected to be delivered this year
131,000 needles, another sky-high drug into China
Thousands of people resign NetEase game planning follow-up Harry Potter mobile game official apology
Behind Microsoft's nearly $70 billion acquisition of Activision Blizzard: $130 billion cash pile