With less than a month to go before Samsung's Galaxy Unpacked 2022 launch, blogger @iIceuniverse has some bad news.

Samsung had been expected to launch the Exynos 2200 on January 11, but now it has been revealed that the company has had to delay the launch of the chip.

Exynos has been struggling since last year, with reports of problems in Samsung's LSI business affecting chip development.

The news comes after early tests showed that the Exynos 2200 GPU can reach 1800MHz, but the power consumption is so high that it is not suitable for use in smartphones, and Samsung had to lower the GPU frequency to 1300MHz, which is only slightly higher than the 1200MHz of Apple's latest A15 Bionic chip. 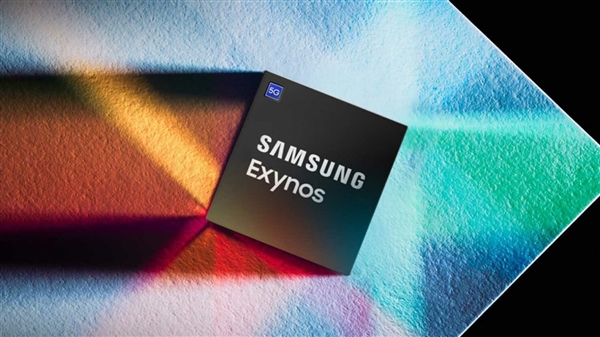