In fact, Xiaomi announced the 200W wired charging video of xiaomi 11 pro magic modification in May last year.Breaking the two charging records of 200W wired and 120W wireless, the 4000 mAh battery is charged at 200W fast charging, charged to 50% in 3 minutes, and fully charged in 8 minutes to 100%.

However, at that time, Xiaomi did not disclose when it would be commercialized. According to the news, commercial 200W fast charging is Xiaomi's next plan, but I don't know who can take the lead in Xiaomi and OPPO. 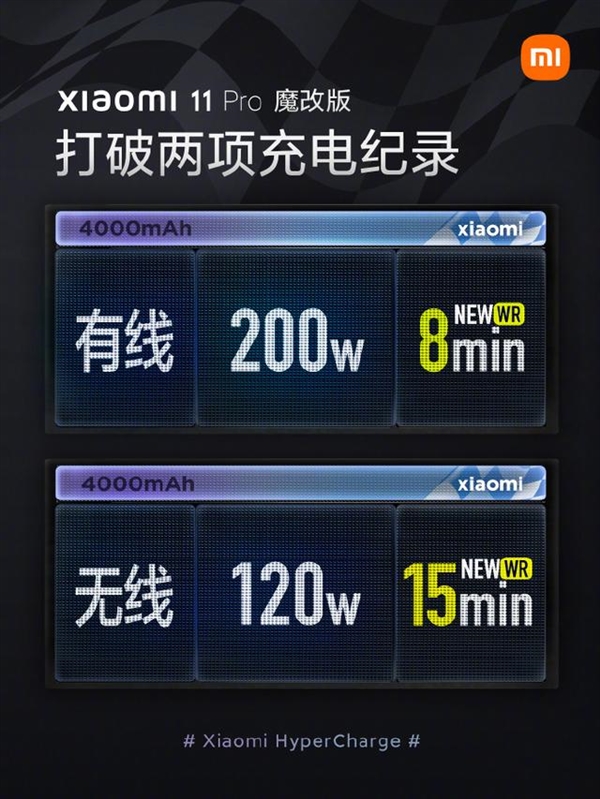 Xiaomi also revealed that the next generation of fast charging technology will of course be faster, but not only fast, but also to achieve the best balance between temperature and endurance, to give users a better charging experience.

At present, the highest fast charging model on the market is the newly added Red Devils game mobile phone 7 recently, and the charging power has reached 165W. 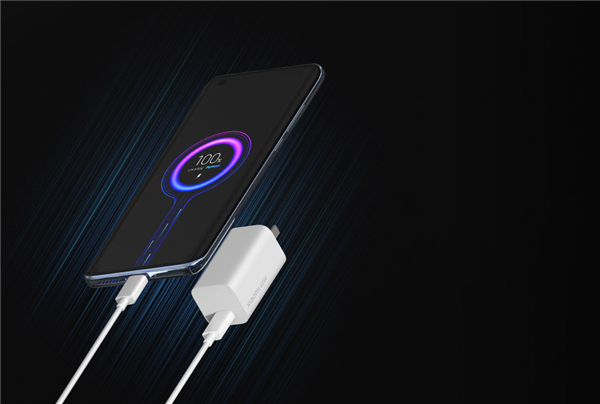