2021 Global Patent List Released: Huawei ranked fourth in the top five in the world in the United States 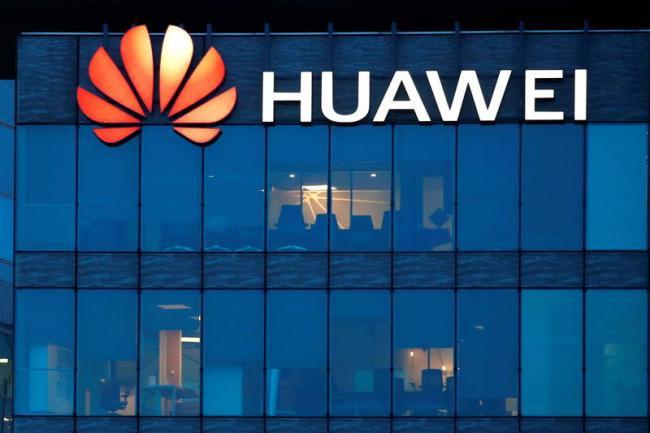 Although Huawei's network equipment has been shut out of the US market and the access to mobile phone parts has been cut off by the Biden administration, Huawei has been successful in obtaining US patents. Huawei's patent ranking last year was able to rise from ninth to fifth in 2020 due in part to a decrease in the number of patents obtained by other companies. Last year, the number of patents issued by the United States Patent and Trademark Office fell 7% year-on-year. Samsung, Canon and TSMC ranked second to fourth, but the number of U.S. patents they obtained last year fell by 1%, 6%, and 1%, respectively, year-on-year. 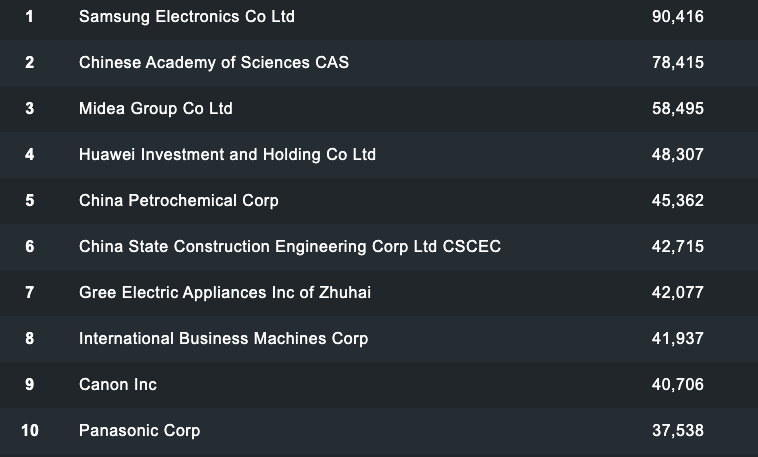 Huawei ranks fourth in the world for patents

Of the 327,329 U.S. patents issued last year, U.S. companies accounted for less than half. Chinese companies rank fourth in terms of the number of patents they have obtained, but are expected to overtake South Korea as the third largest recipient of patents. IFI Claims CEO Mike Baycroft said total U.S. patent filings declined last year, but only Chinese and Swiss companies did not hold back.

"It's something that makes us all feel puzzling," he said, "is it related to COVID-19?" We don't know, but it's a possible explanation. ”

Artificial intelligence and machine learning remain the fastest growing areas for innovation. In this field, IBM, Samsung, Google, Intel and Microsoft are leading the way. (Author/Zhenyu)

Related news
Disassembly report: Huawei freebuses 3 real wireless headset
HMD global will introduce Nokia 8.35g into the U.S. market this fall
@666 Join illuminati Kingdom in United Kingdom +27839387284
Strong Money Spells in United States (USA) | spiritual rats
here.@ ***
Hot news this week
ByteDance invested in Sequencing Technology, which is an AI industrial SaaS software service provider
It's hard to escape the monopoly sanctions American court dismissed Facebook against FTC counterattack
Former search president of Baidu xiang Hailong joins Transsion The company that sells mobile phones wants to do more Internet
2021 Global Patent List Released: Huawei ranked fourth in the top five in the world in the United States
Jiangxi Bank welcomes the new sector, the former is dismissed, and the profit has decline since the listing since the market.
The Shanghai Astronomical Observatory found a case of a galaxy "escaping" 12.1 billion light-years away
Rewrite history! The largest acquisition in the game industry was finalized: 80.9 billion yuan exceeded Tencent's record
Ma huateng: Tencent is just an ordinary company that can be replaced at any time
Enterprise WeChat active users reached 180 million The new version is connected with the video number
Lanzhou Bank was abandoned to buy 12.85 million yuan, and the first issuance was "broken", still 4 times more expensive than its peers
The most popular news this week
Build a car in an average of 34 seconds! The annual production capacity of Tesla's Shanghai factory may exceed 1 million units
Due to the false statement of leshi securities, shanxi securities subsidiary was sued for 4.571 billion yuan
Realme China President Xu Qi: Dynasty "The most popular science and technology" ""
Tesla is still a "fragrant feast" The four Indian states invited him to set up a factory in the local area
Reduce dependence on China? Tesla gets key battery materials from Mozambique
Lei Jun suggests that Xiaomi 12 series is about white
Netizens opened the Xiaomi router 4 four years ago: I found "ARE YOU OK!!!"
A hardware conference, why talk about software but more time?
The chip is comparable to the Mac, the computing power exceeds the iPhone, and the Apple AR/VR headset is really so strong?
Can working in the metasverse be more productive? Lenovo's Huang jianheng: There are also complex technical challenges