According to MacRumors, one user highlighted that IT's now possible to add Apple FaceTime calls from your TV using Microsoft's Xbox, something that isn't yet available on Apple TV. 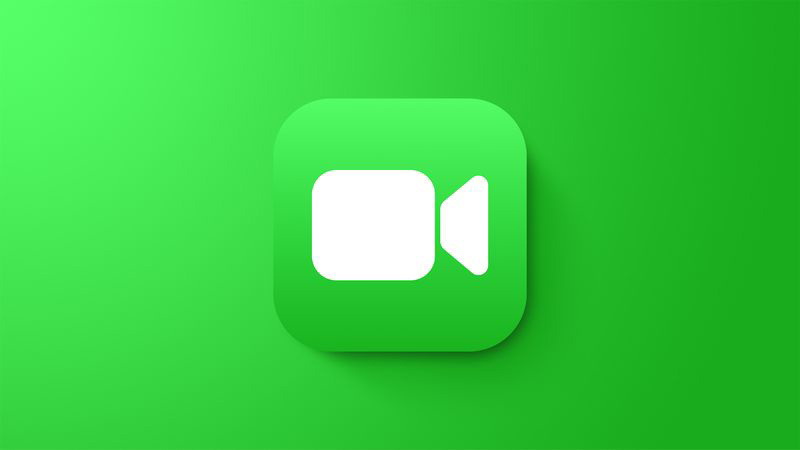 In a post on Reddit, user U/JavonTEvans explained how they use their Xbox to make FaceTime calls on their TV. Simple setup involves using a Logitech C930 webcam connected to the Xbox Series S. To join a FaceTime call, they simply open the Microsoft Edge browser on their Xbox, navigate to their email provider, and open the email with a FaceTime link. 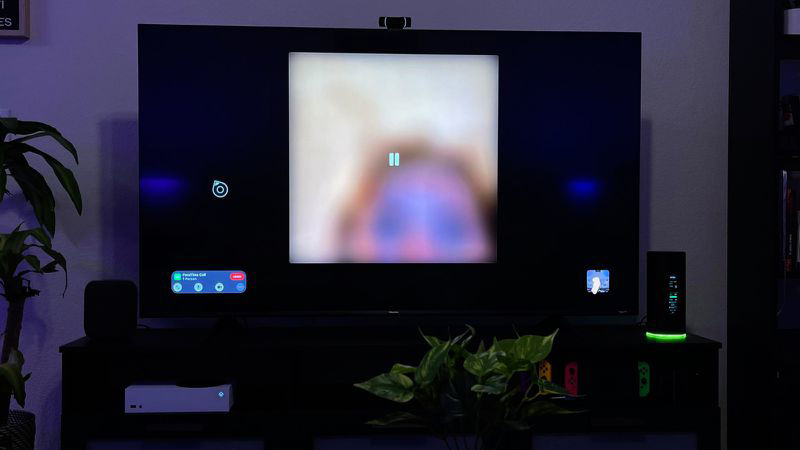 Thanks to the FaceTime link, IT's theoretically possible to do this from any device that has Google's Browser or Microsoft's Edge browser installed, IT Home learned. Apple introduced FaceTime links in iOS15, iPadOS15 and macOS Monterey last year, giving users of non-apple devices like android smartphones and Windows PCS an easy way to join in FaceTime calls, There is no need for dedicated applications.

Because the Apple TV doesn't have a FaceTime app, an extra port to connect to the camera, or a browser that opens a FaceTime link, Apple's own TV devices can't make FaceTime calls at all. The only option for Apple TV users is to make a FaceTime call from another device via AirPlay, but video will still stream from the host's camera.

After discontinuing HomePod in March 2021, multiple reports said Apple was working on a combined Apple TV and HomePod device that could be equipped with a camera to support FaceTime calls. This seems to be supported, with Apple adding FaceTime and iMessage frameworks, as well as AVFCapture for capturing images, to the underlying software running on HomePod, a move that could be adapted to future combined devices.

Related news
The lawsuit against apple for destroying the FaceTime function of iPhone 4 was rejected by the judge due to timeliness (Figure)
The UAE has banned devices such as Apple FaceTime voice video calls for iPhones/iPads
Microsoft's Xbox already supports FaceTime calls
Hot news this week
Zhao Lijian responded to the British "blocking" Huawei: generalizing the concept of national security harms others and harms themselves
Zhao lijian said the UK's decision to block Huawei under PRESSURE from the US was damaging others and not benefiting itself
Tencent web drama "Beginning" Douban opening score 8.2: the male protagonist's mobile phone has become a highlight!
AsiaInfo Technology Announces Acquisition of iResearch Consulting to continue to increase digital operations and digital and intelligent transformation
Samsung's new notebook patent publication: the keyboard is divided into two-quarters after two folds.
Canon China plans to close some production lines in Zhuhai in response to the zhuhai company's suspension of production
Breakthrough: Chinese scientists have discovered and confirmed the boson exotic metal for the first time
Volkswagen's sales in China plummeted, a record low in 8 years! The CEO revealed the reason for the helplessness
The country's first artificial brush interference search engine calculation bill sentenced Baidu to pay 2 million yuan
Only 2 decisive headphones Class A Certification of the Ministry of Industry and Information Technology? Perhaps it is misunderstanding
The most popular news this week
Some people have a health code to turn yellow, clearly: receiving this courier to make a nucleic acid immediately
Baidu Maps pushes immersive navigation: Chongqing 3D navigation is coming
Tesla insisted not advertising
145 yuan of apple polished cloth grown? Official teach you how to clean
IDC: Nearly 20% of IoT systems are expected to support AI by 2024
Insurance premium inventory of listed insurance companies: auto insurance business is "turning point", life insurance to achieve positive growth
Comac vice President: The first homegrown large aircraft, the C919, is expected to be delivered this year
131,000 needles, another sky-high drug into China
Thousands of people resign NetEase game planning follow-up Harry Potter mobile game official apology
Behind Microsoft's nearly $70 billion acquisition of Activision Blizzard: $130 billion cash pile