Black apple is not dead: support 12 generations of cool and Z690 motherboards

As for the MacOS of Apple, it is the most closed system. However, due to excellent performance in development, design and other fields, it is also possible to play a day in the market.

Due to the significant difference in the user, the "Hackintoshes & rdquo; branch is thereon in the Windows camp, which is black apple. Although Apple has begun to force ARM-based self-developing M system processor two years ago, it is expected to complete the Mac product line this year to Intel's & ldquo;

Currently, the black apple bootstrap OpenCore project is still in the diligent update, in the V0.7.7 versionSupport for Intel 12-generation cool Alder Lake family processors and Z690 chipset, including but not limited to DDR5 memory (XMP), PCIe 5.0, etc.

Of course, support is not perfect, after all, in reality, there is no precedent for 12 generations of cool Rui, including Thread Director (thread scheduler) cannot be compatible, resulting in opening E-core (small core), can perform performance, nuclear display (11 It is also also to Core and Rui.

In other words, if you want to display the module norm, you'd better deploy a black apple with the platform using the AMD graphics.

It is reported that Open Core also is compatible with the old master PC hardware, including Macos Tiger (10.4), Snow Leopard (10.6) and other systems. 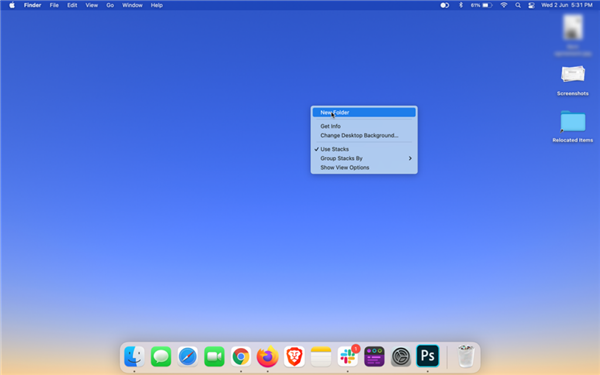