Tesla's Sales in China dominate half of the world

It is worth noting that in tesla's just released report card of 936,000 vehicles delivered in 2021, Tesla China alone accounts for 51.7% of the total, occupying its global map. Half of the country ” .

And for China's preference for SUVs, the Model Y only began mass preorders last year, but within a year,The Model Y has surpassed 200,000 units and topped the luxury SUV category with 20,131 units delivered.

In addition, there is no doubt that Tesla will be the first to break the 1 million sales mark next year, and 2 million is possible based on the current growth rate of deliveries at tesla's Shanghai factory.

Do you think Musk's claim that Tesla will sell 20 million cars by 2030 is achievable? 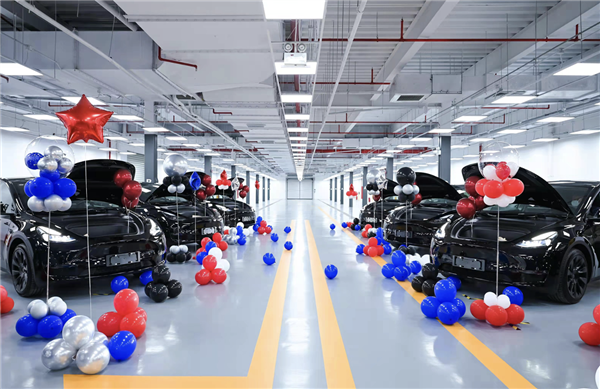