Not yet! Samsung is working on a Galaxy Home Mini2 smart speaker 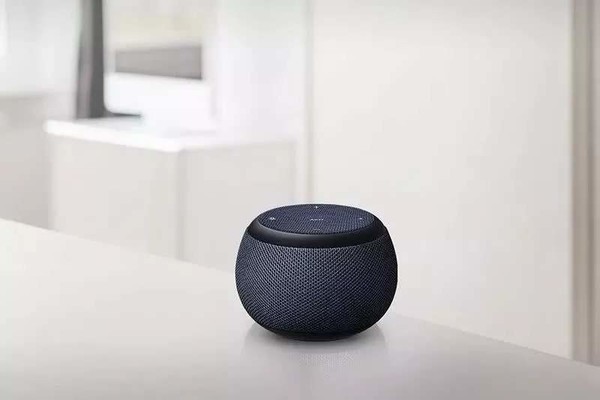 Both the Galaxy Home and The Galaxy Home Mini come with Samsung's own Bixby smart assistant, which users can get if they buy the Galaxy S20 series in South Korea. Still, Samsung doesn't seem to have given up on developing its own speaker. Unfortunately, there is currently no hardware or software information on the Galaxy Home Mini2, which Samsung will likely reveal at its Galaxy S22 series event on February 8. 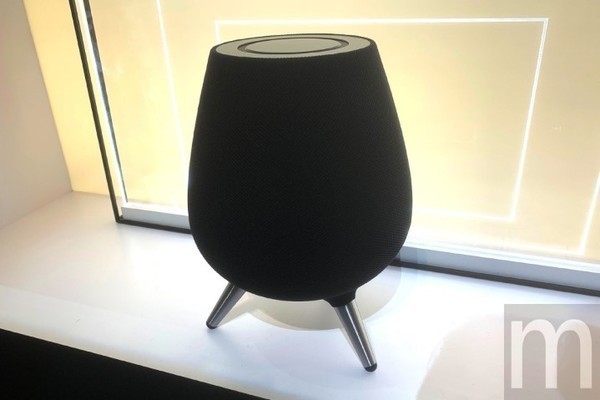 The Samsung Galaxy Home Mini is a small design product with Samsung Bixby smart assistant and Haman premium audio brand AKG high-quality speakers, free control of various devices through Bixby voice commands, and two built-in microphones to support long-distance voice recognition. According to the source, the speaker will cost 99,000 won, or about 570 yuan.