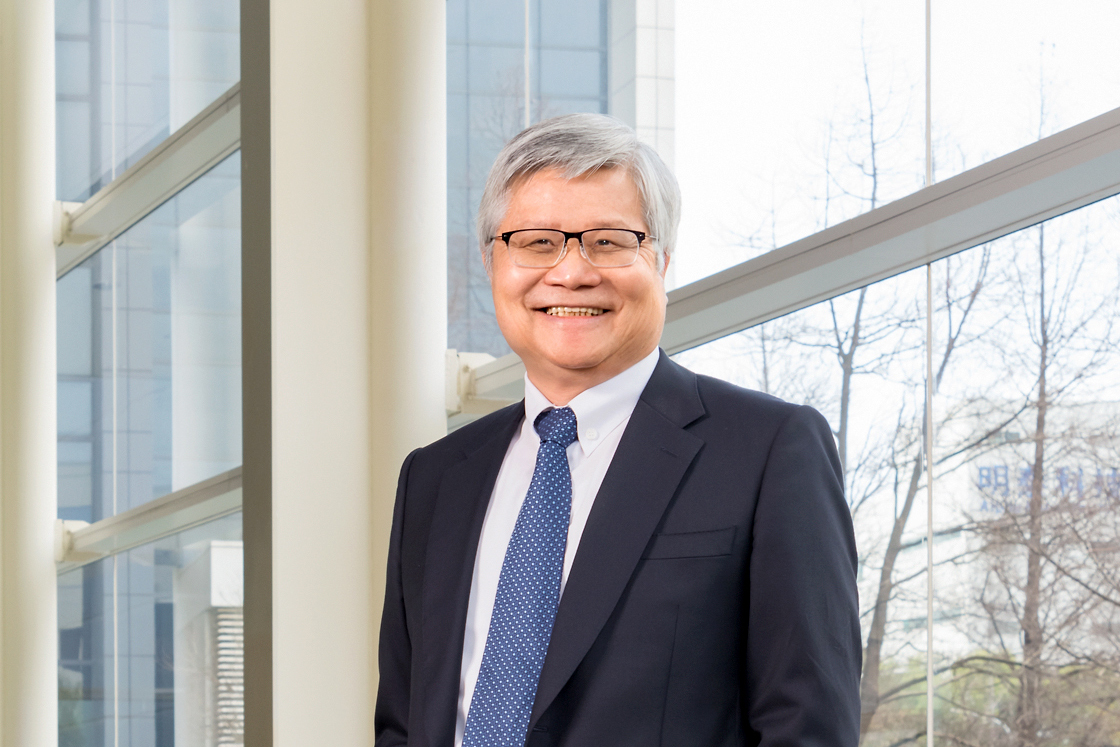 Fenghuang Network Technology News Beijing time on January 13 news, chip foundry giant TSMC CEO Wei Zhejia said on Thursday in the fourth quarter conference call,The company is entering a "period of higher structural growth"This is due to the strong demand for chips from new technologies such as 5G.

Wei Zhejia pointed out that TSMC expects that chip production capacity will remain tight this year, and long-term demand will continue.In order to produce advanced chips, TSMC's capital expenditure this year will be at least one-third higher than last year's. As Apple's main chip supplier, TSMC said capital expenditures will be between $40 billion and $44 billion this year, compared to $30 billion last year.

Boosted by strong global demand for semiconductors, TSMC's fourth-quarter net profit surged 16.4% to record levels. Demand for semiconductors used in smartphones, laptops and other electronics soared during the COVID-19 pandemic, leading to severe chip shortages, forcing automakers and electronics makers to cut production, but orders from TSMC and other chipmakers have been full.

TSMC expects revenue to be between $16.6 billion and $17.2 billion in the first quarter of this year, at least 5 percent higher than analysts' expectations.This was $12.92 billion in the year-ago quarter. In U.S. dollar terms, TSMC's revenue growth rate for the full year of 2022 will be between 15% and 20%. (Author/Zhenyu)