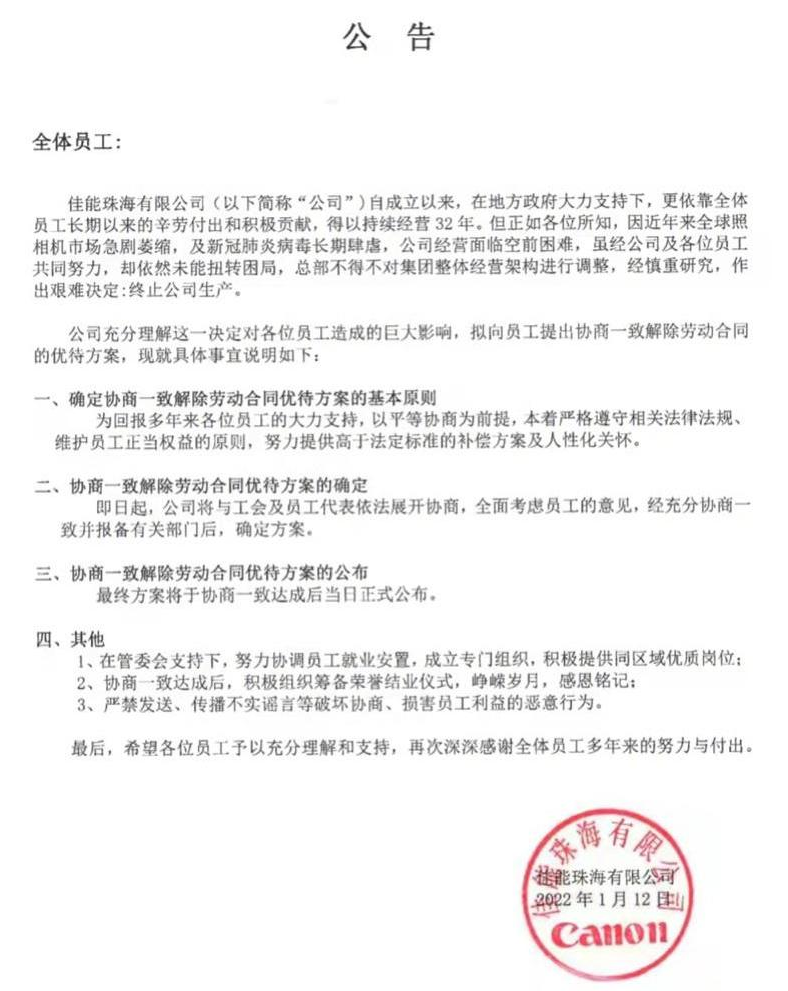 As a world-renowned brand of user-friendly cameras, Canon has many low-priced products, so its audience is wide and sales have been good. When Xiaolei learned shooting by himself, he bought a Canon camera. Now Canon Zhuhai Co., Ltd. is closed. It is mobile phones, not other camera companies, that beat Canon.

In recent years, mobile phone manufacturers have taken the shooting performance as the main selling point, and the competition is becoming more and more fierce year by year. Each one is more fierce than the other, such as 100 million pixels, 1-inch outsole and 10x hybrid optical zoom. The mi 11 Ultra is even officially announced as a SONY Black card. 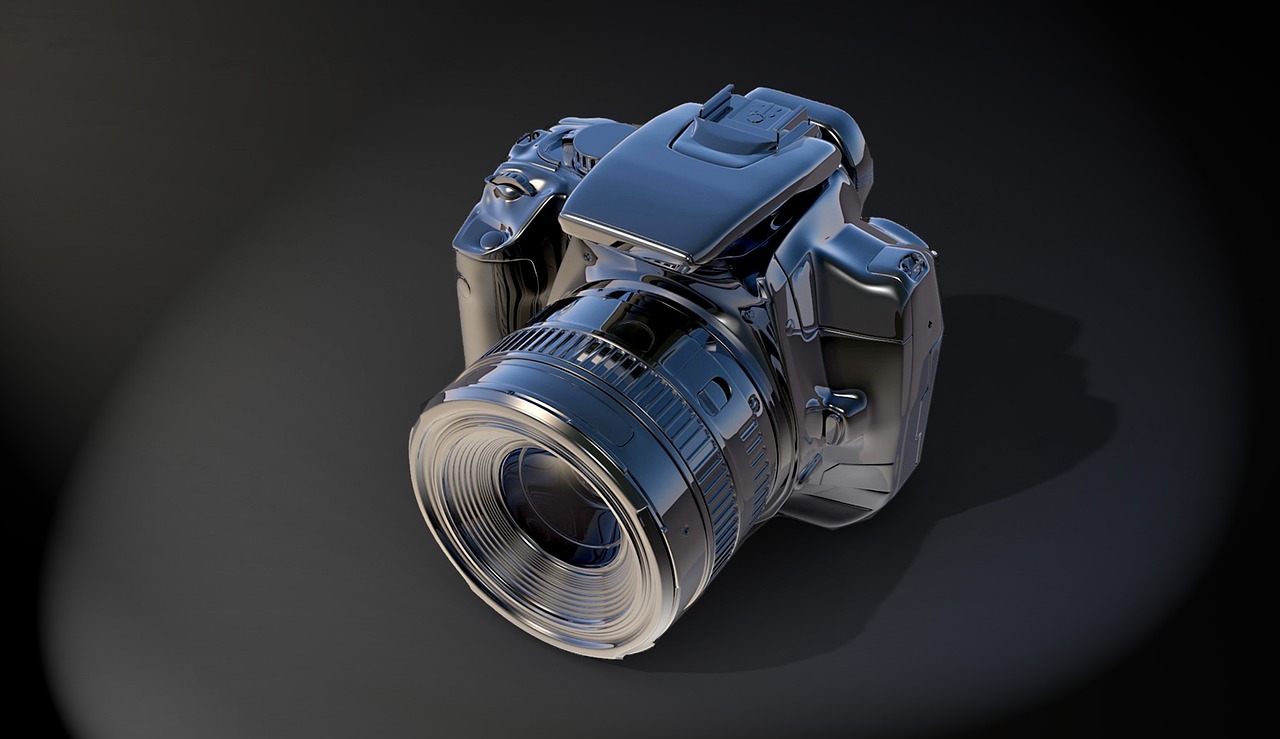 In the eyes of ordinary consumers, cameras are almost tears of The Times, only suitable for those professionals and photography enthusiasts. Indeed, the global camera industry as a whole has seen a sharp decline in sales in recent years, with smaller mirrorless cameras doing just fine, but SLRS doing just as badly. Hasself, the high-end camera brand that once featured in Jay Chou's music videos, has even been acquired by DJI. 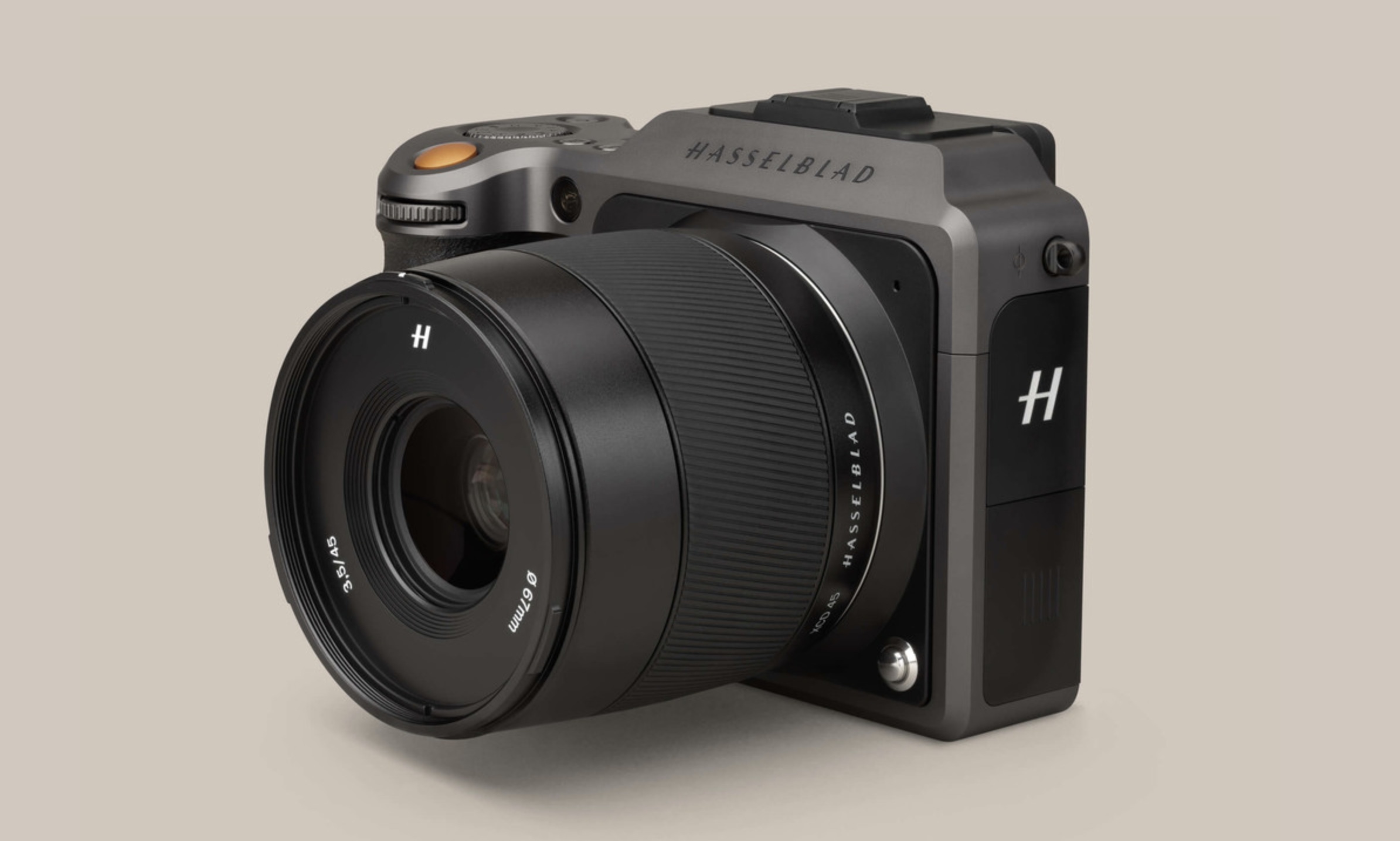 It is worth mentioning that this year, major phone manufacturers in the field of photography in the phenomenon has decreased, the Mi 12 Pro uses SONY IMX 707, in fact, huawei P40 Pro two years ago IMX 700 modified from RYYB to RGGB. The OnePlus 10 Pro's main camera is IMX 789, the same as the previous generation, and the ultra Wide Angle main camera is downgraded from IMX 766 to JN1.

Brands have given up on mobile photography this year, perhaps because of the high cost of mobile photography. But regardless of the attitude of handset manufacturers, the best days of cameras are likely never to return.

Related news
Musk came to China to dig a tunnel? Plan to launch the Boring Company China project
Apple dumped the hardware at the press conference, but there was no One more thing.
Tesla will build 12 seat tunnel electric bus for boring company
Apple One？ Is it Apple's own 88 members
I Need A Spell Caster Dr Tebe That Can Help Me Bring Back Ex
Meta Company slams Facebook to change the name in the open letter
Can't beat your smartphone? Canon closes 32-year domestic company: no one buys card cameras
Hot news this week
ByteDance invested in Sequencing Technology, which is an AI industrial SaaS software service provider
It's hard to escape the monopoly sanctions American court dismissed Facebook against FTC counterattack
Former search president of Baidu xiang Hailong joins Transsion The company that sells mobile phones wants to do more Internet
2021 Global Patent List Released: Huawei ranked fourth in the top five in the world in the United States
Jiangxi Bank welcomes the new sector, the former is dismissed, and the profit has decline since the listing since the market.
The Shanghai Astronomical Observatory found a case of a galaxy "escaping" 12.1 billion light-years away
Rewrite history! The largest acquisition in the game industry was finalized: 80.9 billion yuan exceeded Tencent's record
Ma huateng: Tencent is just an ordinary company that can be replaced at any time
Enterprise WeChat active users reached 180 million The new version is connected with the video number
Lanzhou Bank was abandoned to buy 12.85 million yuan, and the first issuance was "broken", still 4 times more expensive than its peers
The most popular news this week
Build a car in an average of 34 seconds! The annual production capacity of Tesla's Shanghai factory may exceed 1 million units
Due to the false statement of leshi securities, shanxi securities subsidiary was sued for 4.571 billion yuan
Realme China President Xu Qi: Dynasty "The most popular science and technology" ""
Tesla is still a "fragrant feast" The four Indian states invited him to set up a factory in the local area
Reduce dependence on China? Tesla gets key battery materials from Mozambique
Lei Jun suggests that Xiaomi 12 series is about white
Netizens opened the Xiaomi router 4 four years ago: I found "ARE YOU OK!!!"
A hardware conference, why talk about software but more time?
The chip is comparable to the Mac, the computing power exceeds the iPhone, and the Apple AR/VR headset is really so strong?
Can working in the metasverse be more productive? Lenovo's Huang jianheng: There are also complex technical challenges