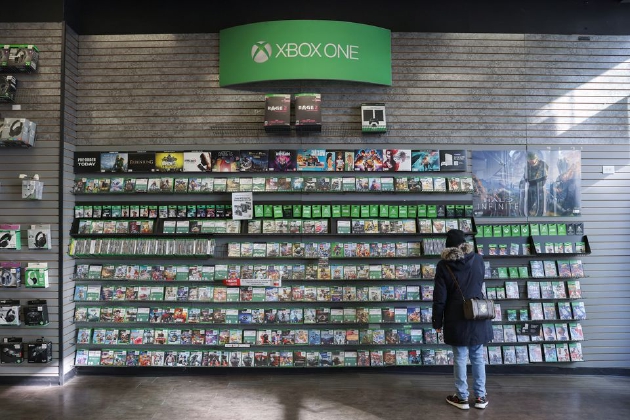 Sina Technology news Beijing time January 14 news, Microsoft announced that the Xbox One game console has been discontinued, the company will focus on the next generation of game consoles.

Microsoft launched the Xbox Series X in November 2020, seven years after its predecessor was released. Due to the shortage of chips, some models of the old product delivery delay. (star)