Volkswagen's sales in China plummeted, a record low in 8 years! The CEO revealed the reason for the helplessness

According to the data, the Group's global deliveries fell by 4.5% to 8.88 million units in 2021, the lowest since 2011.In China, the largest market for the masses, its performance is also difficult to satisfy.

In 2021, volkswagen group delivered 3.3 million new vehicles in China, down 14% year-on-year.In 2019, Volkswagen set a sales record of 4.23 million vehicles, and 2021 is the lowest sales volume of Volkswagen Group in China in the past 8 years.

Volkswagen's ultra-luxury brands Porsche, Bentley and Lamborghini performed better, reaching new sales volumes, up 7.5%, 40.0% and 54.8% year-on-year, respectively.Among them, porsche's cumulative delivery volume in China in 2021 was 95,671 units, an increase of 8% year-on-year, and China is still the world's largest single market for Porsche; 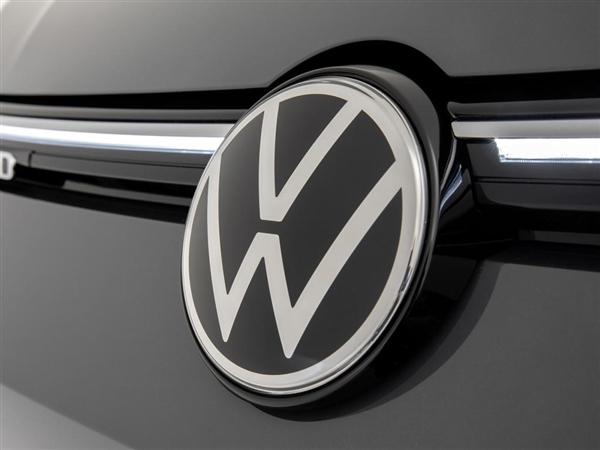 For sales to a new low in nearly eight years, Volkswagen Group China CEO Feng Sihan explained: 2021 is one of the most challenging years since we entered the Chinese market.

We have a considerable order volume, but the shortage of chips has prevented our capacity from meeting customer demand.The closure of our OEMs and suppliers' factories due to the COVID-19 pandemic has exacerbated the lack of capacity and caused us to lose some market share.

From Feng Sihan's speech, it can be understood that the main reason for Volkswagen's low sales in China is "lack of core", but the deeper reason is also related to the decline in Volkswagen's domestic automobile competitiveness.

Moreover, during the 2021 auto show, almost all of them are domestic independent brand exhibitions, domestic explosive new cars are launched continuously, while joint venture brands such as Volkswagen, Toyota, and Honda have almost no new models, and they are generally replaced by hot-selling models, and the decline in market competitiveness is also the primary factor that they have to pay attention to. 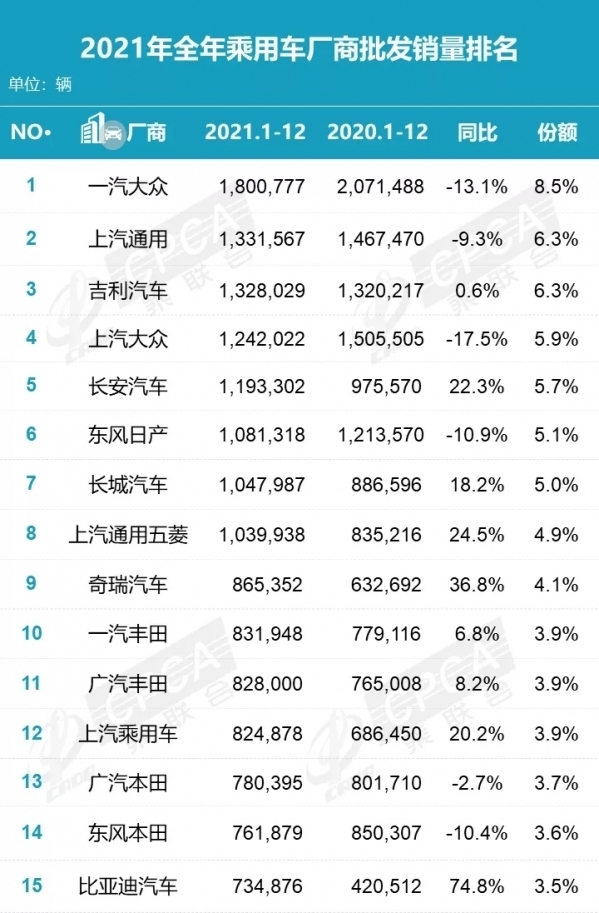 Related news
China hard disk mine disaster, experts say hard disk prices will continue to rise
Glory high-tech products help team China's national team set out to show China's business card to the world
Apple Doubles Clean Energy Suppliers in China
China Cracks Down on Cosmetic Medicine Advertising
Popular Hot Pot Restaurant Brand Haidilao to Shut Down 300 Restaurants in China
Volkswagen's sales in China plummeted, a record low in 8 years! The CEO revealed the reason for the helplessness
Hot news this week
The developer of the dating app Tinder has reached an agreement with Google over billing rules for its app store
Red Elf Lightning erupts in the Himalayas Spectacular Spectacle: Experts Reveal What Exactly Is This?
The founder of the Internet Quick Hand Su Hua was taken away for investigation, and the fast hand responded: the news was not true
Or for Studio Display Pro, the release of Apple's 27-inch Mini LED-backlit Display has been delayed by October
One picture to understand! Blue Factory has issued 3 new machines in a row: self-developed chip blessing, the narrowest lower border
Tencent established a smart technology company in Chengdu, and its business scope includes Internet data services
Economist credit card monthly bill $11.4! Only paying for a purchase of Tencent Music, the account manager is busy "condolences"
I once touched the ceiling of the mobile phone screen! Well-known brands announced that the new flagship is the first to carry the Snapdragon 8+
Or has it been spread insidiously in Communities in Europe and the United States: Should We Be Worried About Monkeypox? Experts demystify
Huawei and the Chinese Academy of Sciences jointly developed the new 3D DRAM solution is expected to break through the key root technology of storage
The most popular news this week
The 780 billion "oil leader" CNOOC rose and fell in the intraday, and the stock price hit a new high since its listing
The largest acquisition case in the history of 400 billion chips Chen Fuyang and Dell only used to meet
Visual China responded to 8 yuan Audi photo questioning: 1500 yuan for sale, the original author only received 2 yuan
Musk: The U.S. recession "is actually a good thing"
Online literature lost 6.2 billion yuan due to piracy last year? 522 online writers signed a petition against piracy
Baidu opened up nearly 15% and Alibaba opened up more than 12% in Hong Kong
Game cards sell crazy and make a lot of money! NV's fiscal first quarter revenue increased 46% year-over-year
Apple's iOS 16 Ultimate video leak will add a ton of utility features
Nearly 2.5 billion huge cash-outs! Lei Jun's subordinate Shun for capital to let go, tens of billions of "sweeping mao" and then usher in a large reduction
Suspected new Xiaopeng P7 exposure: multiple large screens, rear passengers can play games