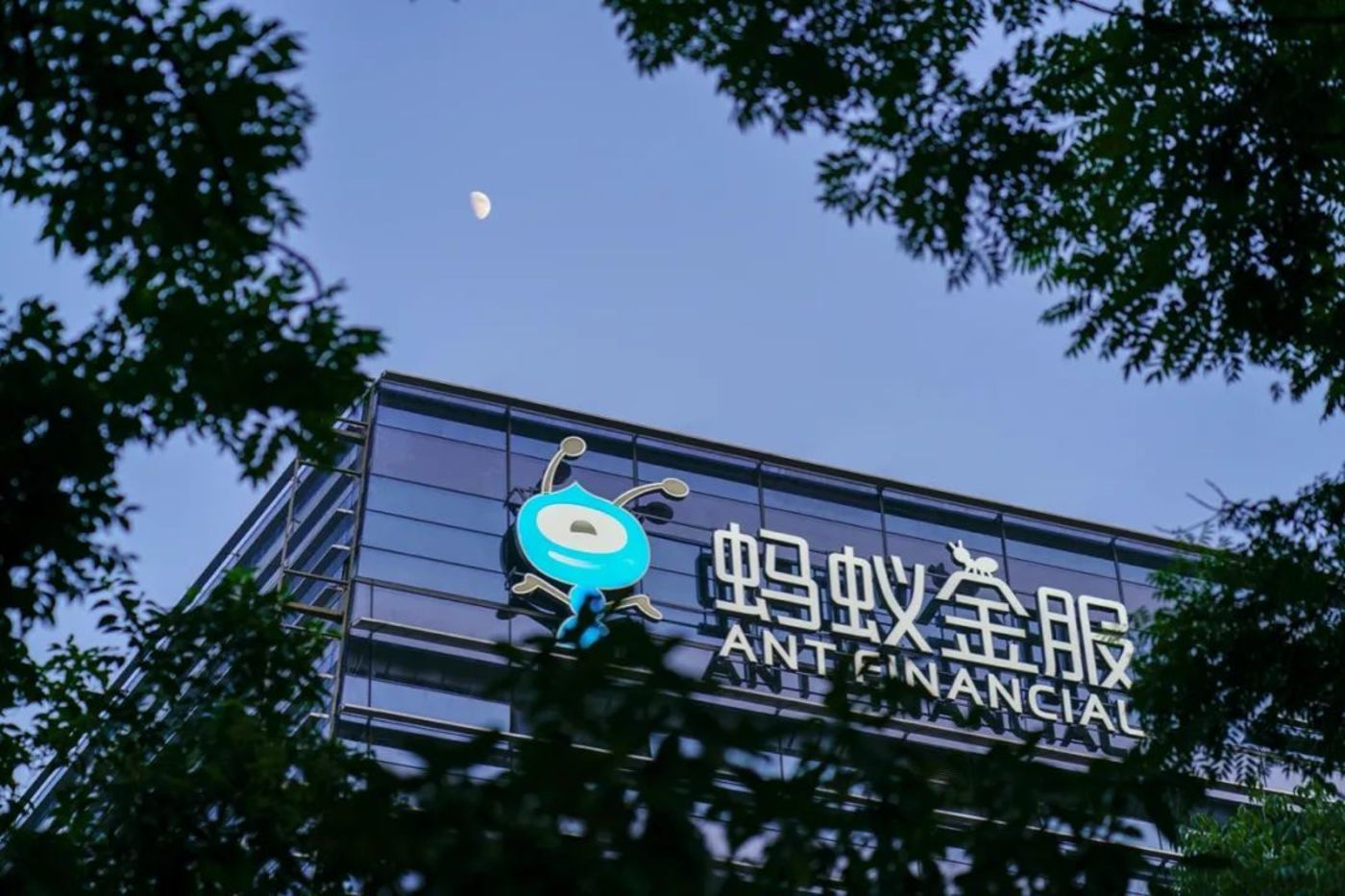 China Xinda is a central financial enterprise. One of the four major AMC institutions approved, which is the first batch of adverse assets, mainly providing financial solutions and asset management services, main business in Hong Kong and China.

After the capital increase, the registered capital of ant consumption finance will increase by 8 billion yuan to 30 billion yuan.The ant group holds 50%, for the first major shareholder; China Xinda and Nanyang Commercial Bank of China share 24%, becoming the second major shareholderThe rest of the shareholders are in the same way as the Optics, Fish Leading Medical, Boguan Technology, the National Thai Huawei, the Fufu Capital, Ningde Times, China Science and Technology, China Huarong.

At this time, China Xinda said: "In the context of consumption demand, the regulatory system is getting more and more perfect, the scale of consumption and financial industries continues to expand, and the use of financial technology has driven financial innovation. Ants consumption finance enables business scenes with financial science and technology And customer traffic, with investment value.

By participating in capital increase, China Xinda can establish a close cooperative relationship with the most leading consumption financial service providers in the industry, and take a long-term remediation of customer sharing, financial science and technology, financial whole industry chain services, and mutual benefit. "

and Today, China Cinda cancels the participation of this equity subscription, which means that ant consumption finance subsequent capital increase will change.

Previously, ant consumption finance made a series of product level rectifications. After IPO is suspended, the consumer financial credit products represented by the ant group, "borrowing", are all incorporated into ant gave in the rectification plan.

In fact, capital increase is very urgent for the current ant consumption finance.

According to the leverage rate requirements of the consumption financial company, calculate the maximum 12-fold leverage, the ant gum will only undertake up to about 100 billion yuan before capital investment.The Ant Group's previous statements show that the ant groups' microllicase technology platforms have contributed to the credit balance of 2.73 trillion yuan, which is 1.73 trillion yuan in the spending credit balance represented by flowers, borrowing. Most of them. The loan balance is from two small loans of the ant group.There were many industry people to think that ant gums need to continue to increase investment.