NVIDIA posted "The Matrix 4" customized version of the 3080 Ti: China limited to this one piece

On January 14, the fourth part of the "Matrix" series, "The Matrix Restart", was officially released in Chinese mainland.

Judging from the official chart,The graphics card shell features a green code rain theme and printed with words like "The Matrix: Matrix Reboot" and "Shock war on January 14".

It is reported thatThe card China limited edition is only this one pieceNVIDIA will send out a Weibo lottery.

The film is a plot continuation of "The Matrix 3: Matrix Revolution", the memoryless Neo returns to the matrix, he will re-recognize himself, and lead humans to continue to rebel in the machine-made virtual world.

With the 3080 Ti, I finally played the game as silky as neo dodging bullets

Wake up, it's just air

I would like to travel through the realistic illusion of RTX and explore the truth of the world.

Can this graphics card let me eat chicken and turn on the bullet dodging function?

Dodge bullets with the speed of tracing rays 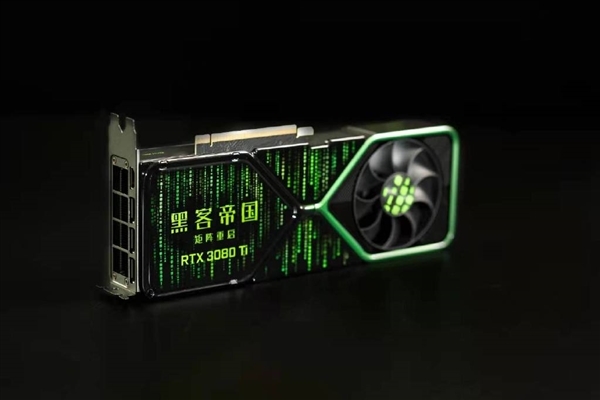 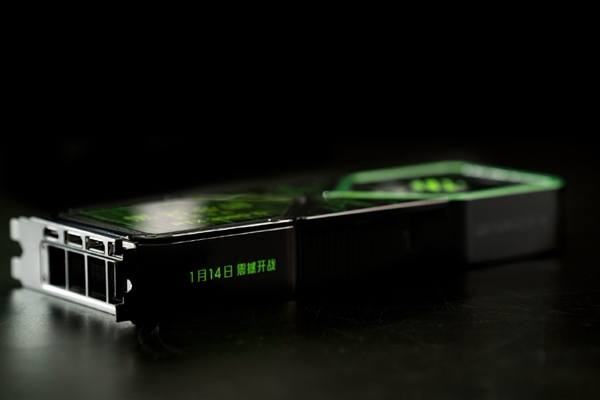 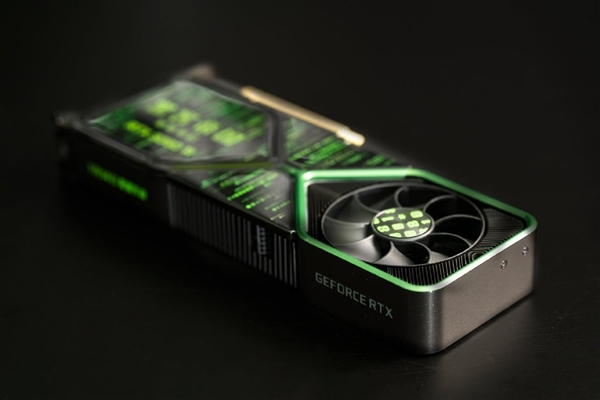 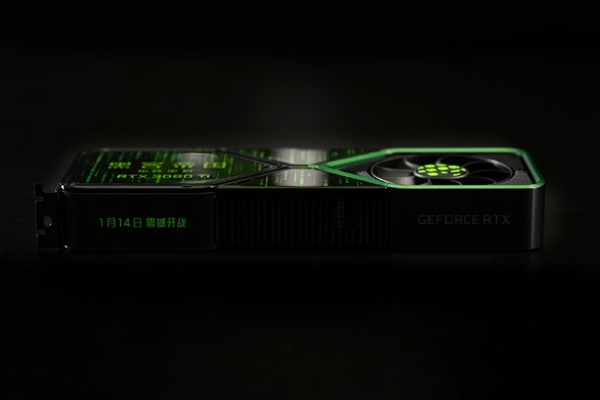 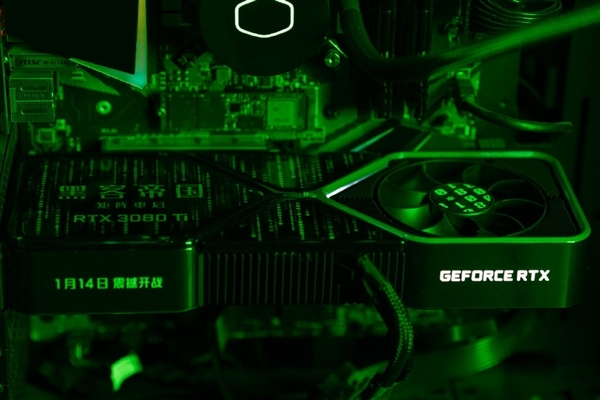 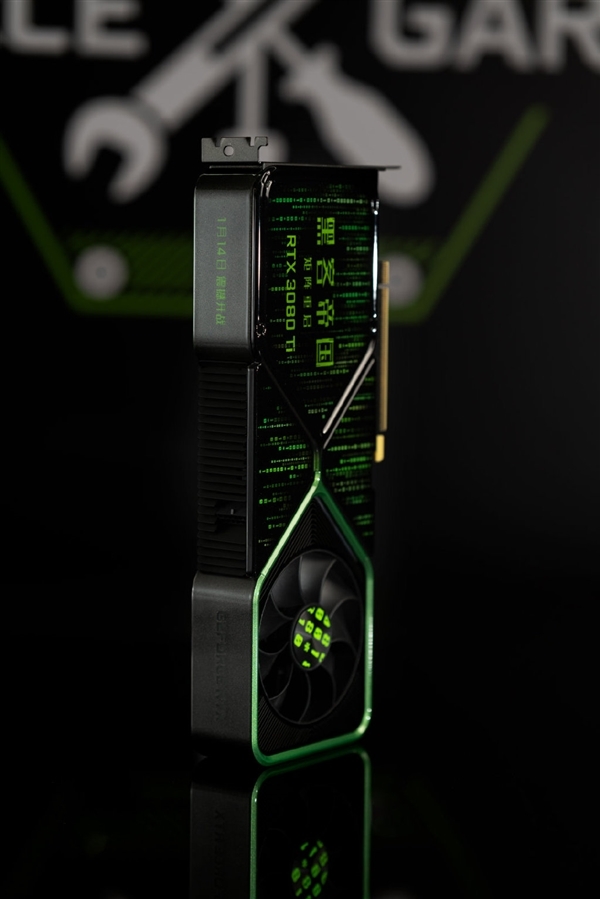 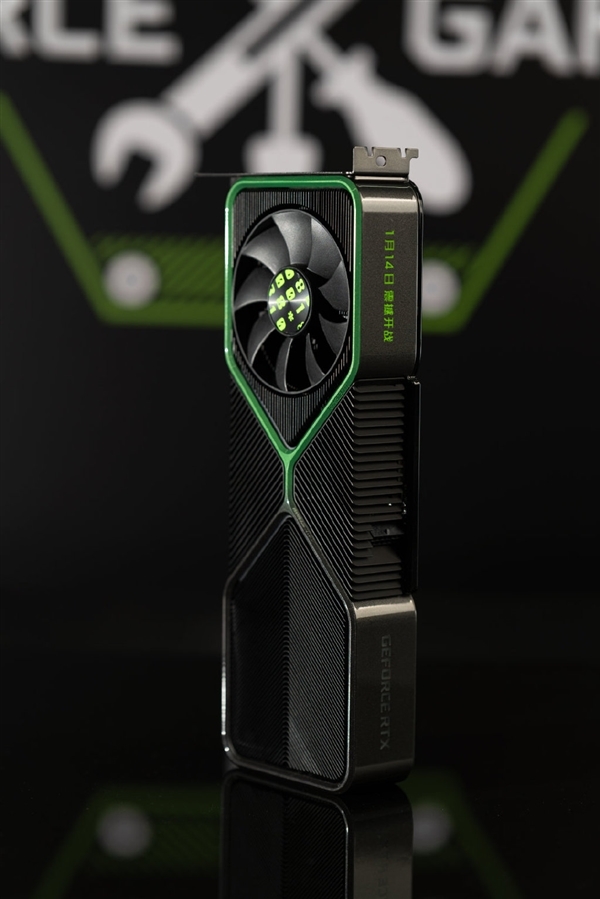 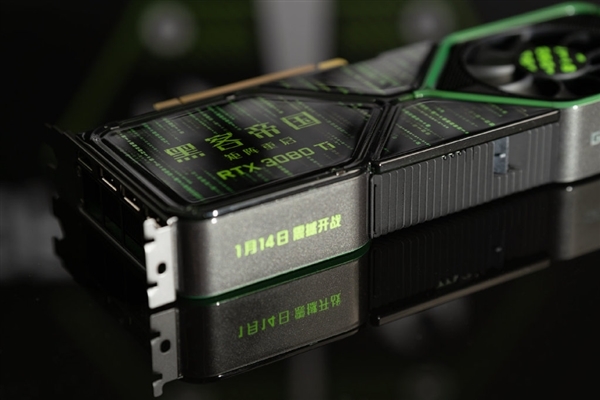 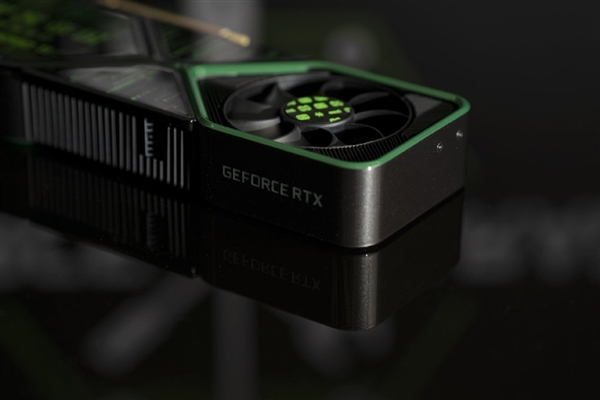