Report, according to media reports, Apple's representatives have just visited South Korea, met with some pairs of & quot; large-scale electronic components have experience & quot; manufacturers, this is the second visit after last summer. It is reported that the apple and SK and LG are discussed on the supply of batteries. According to reports, Apple is expected to complete the choice of Apple Automotive Suppliers within 2022.

Before this time with Han enterprise, Apple seeks to cooperate with China's new energy companies. In June 2021, according to the media such as "Daily Economic News", there are people who know that Apple is in the Ningde Times, BYD's two companies to apply for electric vehicle power battery supplies.

However, because Apple's requirements are too high, cooperation has not been implemented. The most critical, Apple requires suppliers to build a plant in the United States. In this regard, there are industry insiders to tell "Financial World" weekly, if Apple insists on requesting suppliers in the US construction plant, at this stage, Apple and Ningde era and BYD have become "basically unobsive".

There have been media reports that the US Apple and China's Ningde Times and BYD have expanded the negotiation of the electric vehicle battery supplied in its plan, because they refuse to serve Apple and set up a exclusive team and American construction plant.

The global intelligent electric vehicle industry has developed to the Blue Sea stage. Tesla 2021 global sales is 9.36 million, an increase of about 87.4% year-on-year. Apple has also begun to accelerate. After several strategic swings of the car or not the car, after changing 5 heads, finally clearly clarifying a complete unmanned car without steering wheel, and plans to be in 2025 Officially released.

In fact, the timeline of Apple's car can be pushed to 2014. In 2014, Apple launched the "Titan" in 2014, and then set up the BMW soon, the two sides did not reach the cooperation of the production of passenger cars. Since then, Apple begins to find a partner around the world. A few days ago, according to foreign media reports, Apple is selecting suppliers for their electric vehicles.

"This is a thing of a brocade." The above industry analyst told the "Weekly" weekly magazine, "now because of domestic demand, Ningde and BYD should not ask for."

"Although Apple is hot, it is facing too high demands, which reduces the enthusiasm of Ningde Times and BYD. At present, Ningde era is the world's largest new energy power battery manufacturer, January to November 2021, Ningde Times The proportion of battery products is around 30% in the world.

BYD has mastered the industry's leading battery technology. BYD, nearly 30 years, successfully launched a blade battery in March 2020. This battery volume utilization is increased to 60%, 50% higher than the volume and energy density of the conventional ferithium battery, and the cost is reduced, and the amount of discharge is significantly increased, and the life of 8 years is 1.2 million kilometers.

According to the China Economic Network reported on November 11, 2021, Apple has not given up hope, still planning with Ningde Times, BYD to resume negotiations, and strive to achieve more advanced batteries.

"But from the long-term, and big brand cooperation can also improve their industry prestige, absolutely help." The above analyst said "Apple's propaganda effect of the battery brand is very good. In the future, China's car must be exported, if Apple can also Accreditive, for foreign consumers, it is also a kind. "

However, if Apple goes to the US construction, it is not relaxed, Ningde Times, and BYD, etc., the possibility of cooperation is small. 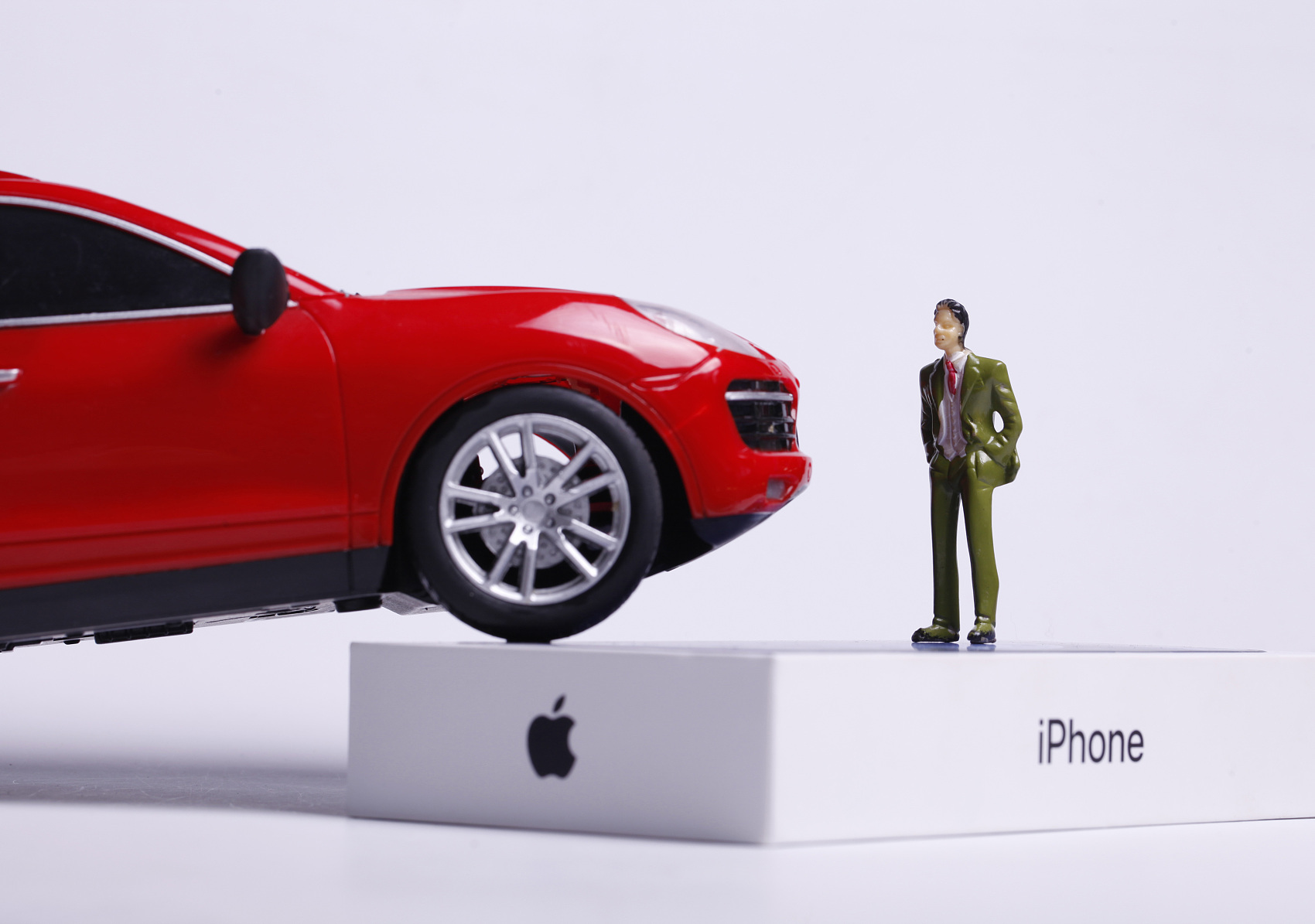 Related news
Tesla or hand-in-hand LG Chemistry is difficult to concentrate on Panasonic
LG Chemical overtakes Panasonic as the world's largest battery supplier of electric vehicles, and Ningde times ranks third
LG chemistry vs Ningde era: the history of the second generation of rich scholars
In August, the installed capacity exceeded LG Chemical, and Ningde era regained the first place in the world
LG Chemical pit! Modern Kona fire causes exposure: internal short circuit caused by battery defects
South Korea's LG and SK "fight": the latter is banned in the United States for 10 years
Sales soared nearly three times! Ningde times ranks first in the world: more than 30% share, far more than LG and Panasonic
Ningde times has a market value of more than 1.3 trillion yuan, accounting for more than 30%, far exceeding LG and Panasonic
SK Hissant gets automotive semiconductor chip safety certification
Apple's car or flowers, South Korea, SK, LG, Ningde Times, BYD "out"?
Hot news this week
Zhao Lijian responded to the British "blocking" Huawei: generalizing the concept of national security harms others and harms themselves
Zhao lijian said the UK's decision to block Huawei under PRESSURE from the US was damaging others and not benefiting itself
Half a billion! Pay treasure collect five blessing to come: exceed 50 thousand people collect qi have you
Behind Microsoft's acquisition of Blizzard: Intended to build a super game carrier, SONY is the most hurt
Behind the exposed layoffs, China has praised the loss growth, and the stock price has fallen 67% in three months.
Mediatek's 40% share topped the mobile SoC market, leading for six consecutive quarters, followed by Qualcomm and Apple
The largest transaction in Microsoft's history! Hao Zhi 436.1 billion cash acquisition moving blizzard
Microsoft's $68.7 billion acquisition of Activision Blizzard became the largest acquisition in the company's history
Huawei applied for the Tianchi trademark again, and the international classification is scientific instruments and website services
Cait: it is not recommended to take quarantine measures directly for travel card users with asterisks
The most popular news this week
7 years! The classic control panel doesn't die: Windows 11 takes another step back
The most comprehensive summary! Apple will release the most equipment in history this year.
Microsoft forced upgrade Windows 10 20H2: It also uses machine learning
VR/AR global invention patent ranking TOP100: Samsung, Tencent, baidu top 3
Good start! China's software business revenue increased by 17.7% to 9,499.4 billion yuan in 2021
Microsoft Surface Pro 8 pushes the January driver update
How hard does the physics teacher work in class? Dismantle your own iPhone and induction cooker for students to see
Huawei applied for the registration of petal series trademarks
Tencent, China Merchants Port established The Port teng Internet technology company, registered capital of 50 million
Xiaomi applying for a Mibao trademark, international classification is a financial property management