A new MOTOROLA phone has appeared online. The device, called the Moto G22, has been running scores on Geekbench. 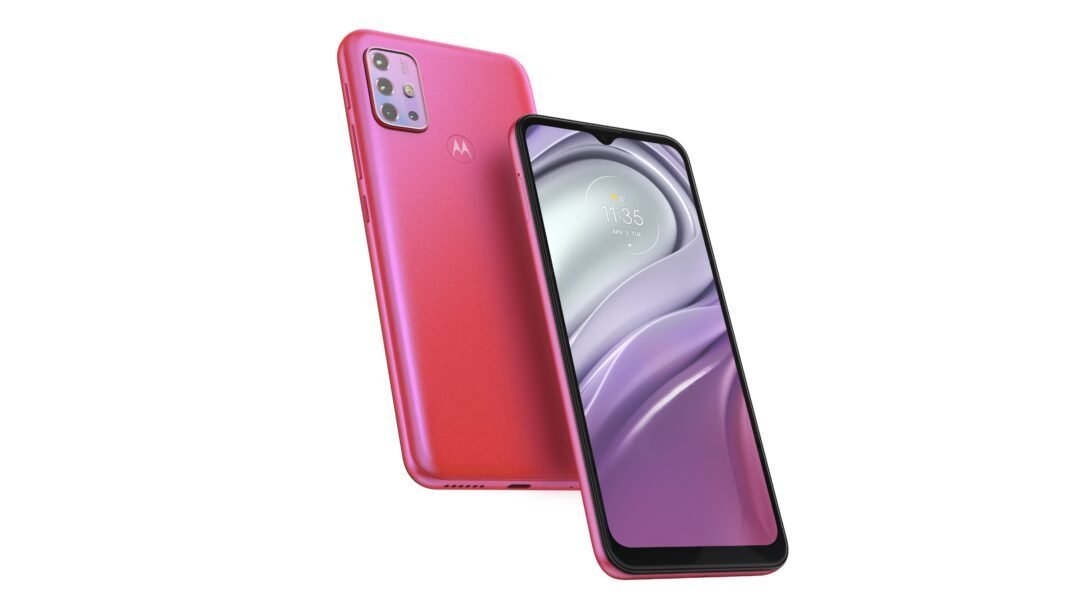 According to Geekbench, the upcoming MOTOROLA Moto G22 will be powered by Mediatek's Helio P35 SoC. The version used as a run-test has 4GB of ram, but there may be a lower or higher version.

In terms of performance, the phone scored only 170 in single-core and 912 in multi-core.

Interestingly, Lenovo's Motorola brand has never released the Moto G21. As such, the smartphone will be an iteration of last year's Moto G20.