Digging shows the track, hisense uses the "core" up 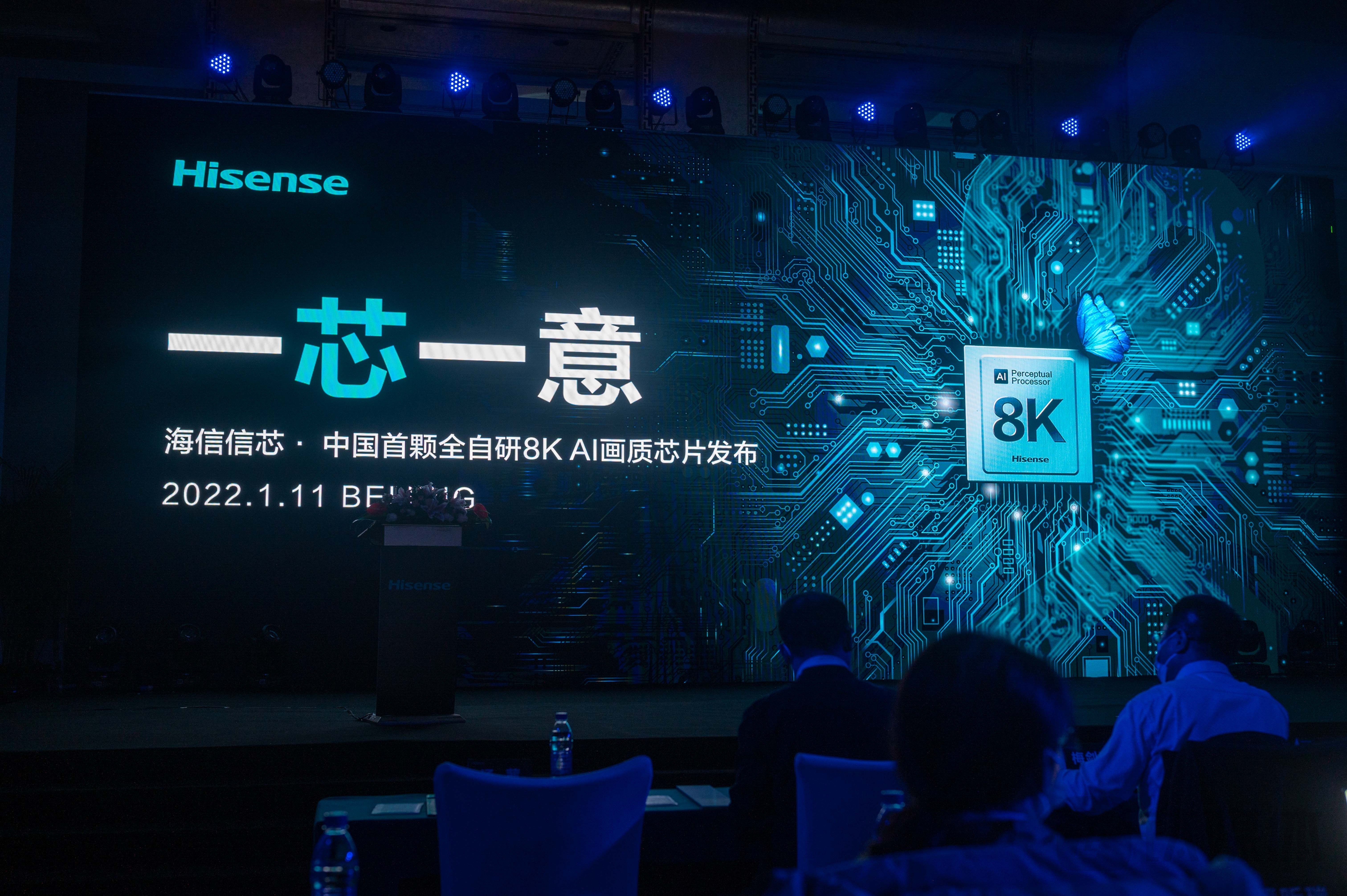 In December 2019, something seemingly small but far-reaching happened in the home appliance community: Hisense Changed its name to Hisense Video Technology. From the perspective of that time, hisense's name change was not a big event, and there was no change in the brand logo and other explicit logos. This move was more to highlight its scientific and technological attributes, but also to clearly focus its future efforts on the display industry.

But after more than two years of development, today's hisense video does present a lot of change, the renamed hisense, really around the display application scenarios, made a lot of visible technology, hisense announced in 2020 that incoming monitor field, for example, introduced the domestic first meet television broadcast application monitor products, consumer electronics, Hisense will laser TV this new category, from the "new species" to the mass market quickly.

Hisense can be seen in everything related to display, whether it is industrial applications or technological consumer goods. On January 11, Hisense also released an 8K AI picture chip, making it the first TV manufacturer in China to own 8K picture chip products. Hisense is also the second manufacturer in the world with complete development capability of picture chip due to the high design complexity and strong algorithm requirements of picture chip.

From the "screen" battlefield, to the "core" war 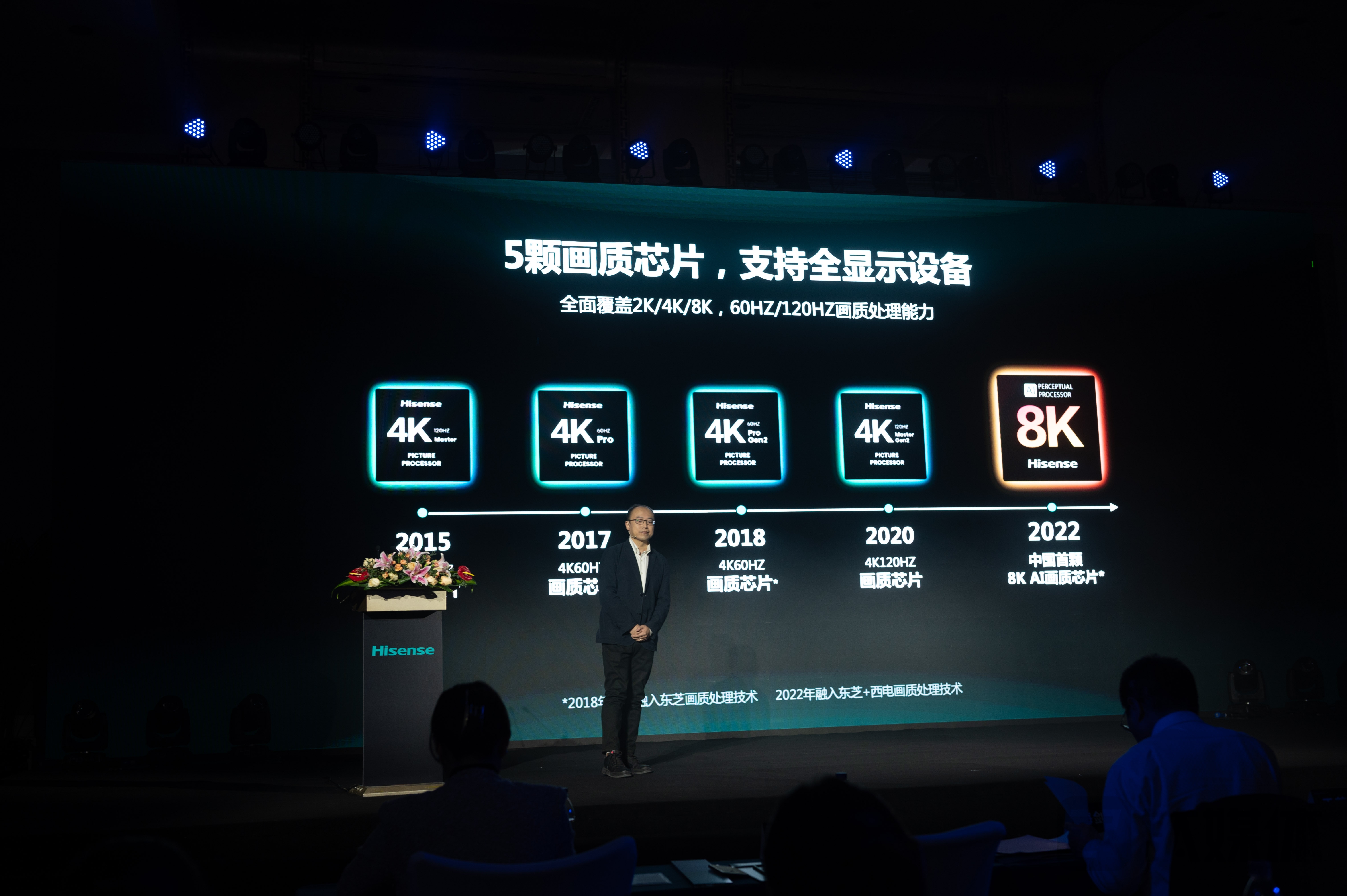 At the conference, Yu Zhitao, vice president of Hisense Group Holding Co., LTD., said a sentence that impressed me the most: "Over the past decades, Chinese, Japanese and South Korean enterprises have been engaged in fierce competition around display technology and industry chain. From screen body, chip, scene application to various algorithm tuning, everyone has been competing with each other in various technologies. Among them, the lowest investment rate of return, is the chip, but in such a track, Hisense still adhere to 22 years, a total of 5 generations of products."

In the future, competition in the field of display will start from a single technology contest to industry chain competition of technology integration, especially the low level of film and TV content production time, may have only need a good screen TV, chip quality is not how much quality difference, it's like on a muddy road, the speed of the tractor and suvs difference is not obvious.

However, 4K or even 8K content has begun to appear, and streaming media has also begun to have high bit rate and multi-channel content resources supporting Dolby Vision and IMAX Enhanced. Due to the explosion of picture definition and color information, in addition to differences between screen bodies, differences in other aspects related to picture quality in TV will also be amplified. Like a tractor and an SUV on a flat road, the speed between them is no longer limited by the outside world, and the difference between the upper and lower limits of performance is widened. 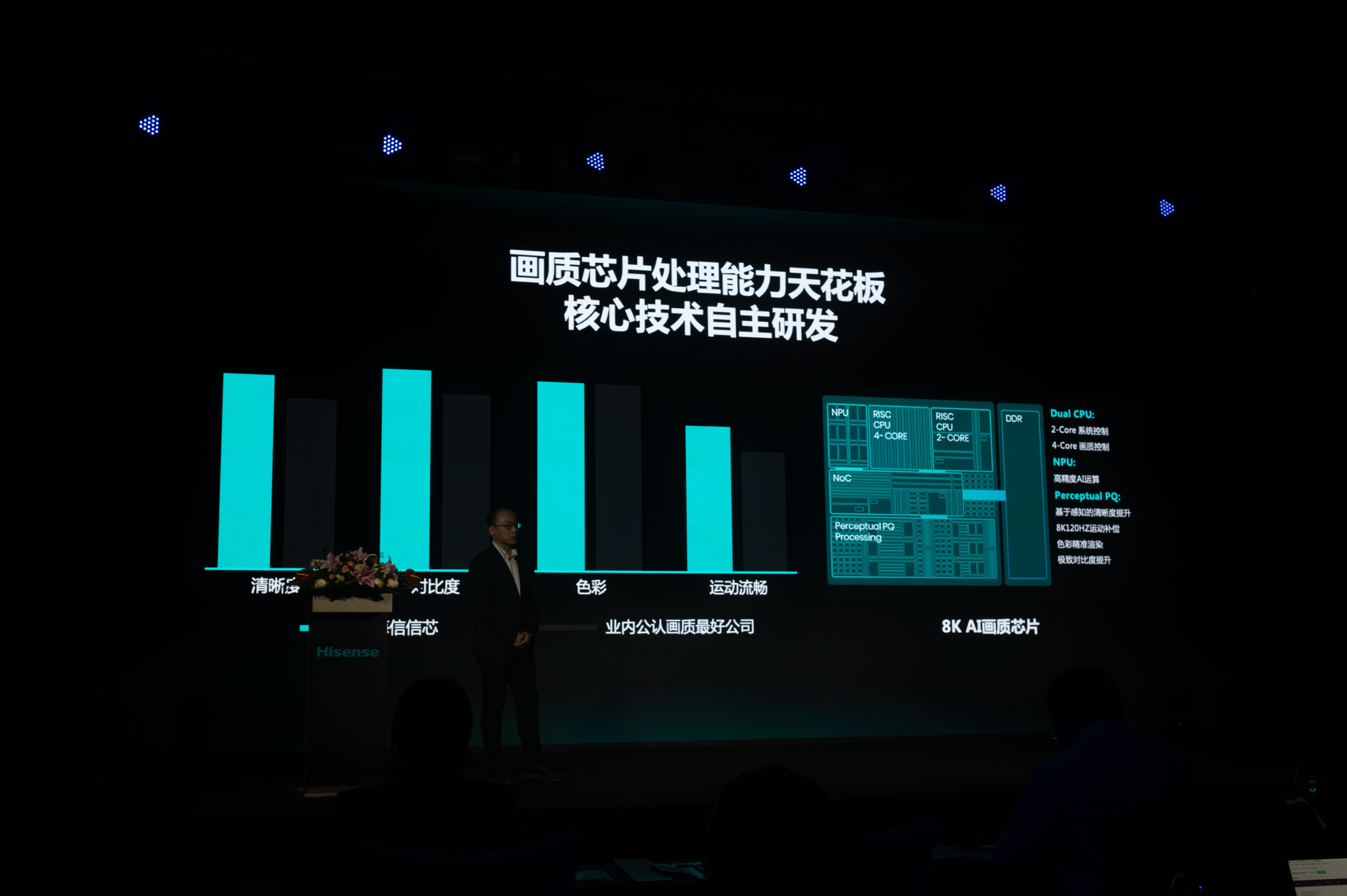 So, back to the newly released Hisense 8K AI picture quality chip, it adopts the configuration of two system control cores and four picture quality control cores. Meanwhile, NPU, network on chip (NoC) and operating memory modules are added to the chip, which has further improved both basic computing performance and AI computing power. In terms of picture quality, the chip supports up to 33 megapixels of accurate reconstruction, while also controlling the backlighting of 26,880 partitions. 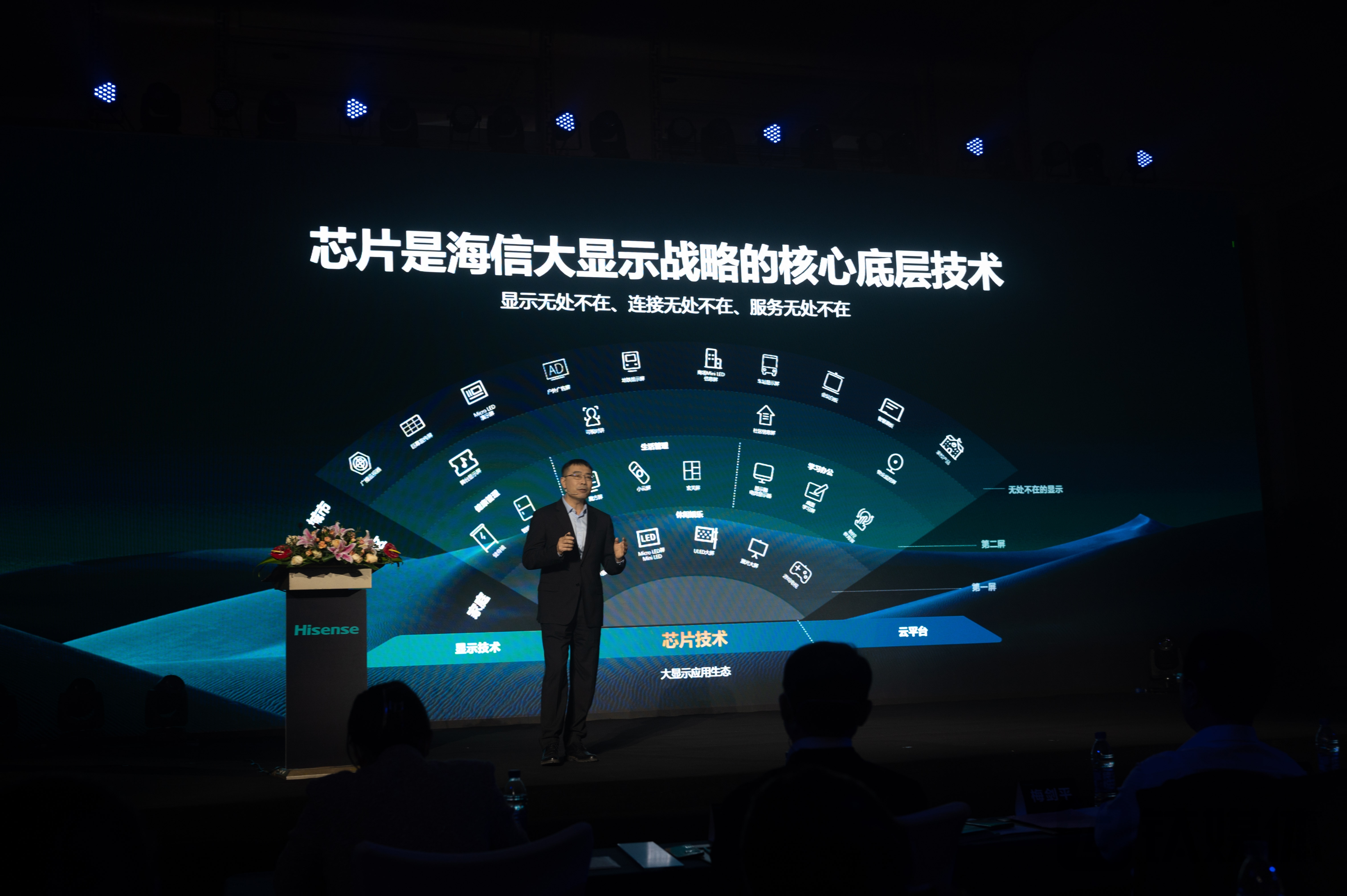 As Yu Zhitao said, "Chip is the core underlying technology of Hisense's big display strategy". After completing the research and development of 5-generation picture chip products, Hisense can flexibly combine chip and screen body to meet the needs of different scenes. For example, mature 4K chip + screen solutions are available for stable and customized display products, while 8K chip, ULED, Micro LED and other display technologies are used to meet the latest demand for high-quality ultra-large screen display.

During the event, the author also interviewed Yu Heng, the head of Hisense Chip display. He first talked about the application of chip products. "The hisense 8K AI picture quality processing chip released this time not only meets the demand for high picture quality of consumer display products such as flat TV and laser TV, At the same time, it also meets the application requirements of professional monitors and medical professional monitors for high precision and high recovery of video signals, and this chip has been installed in Hisense 85U9H TV." 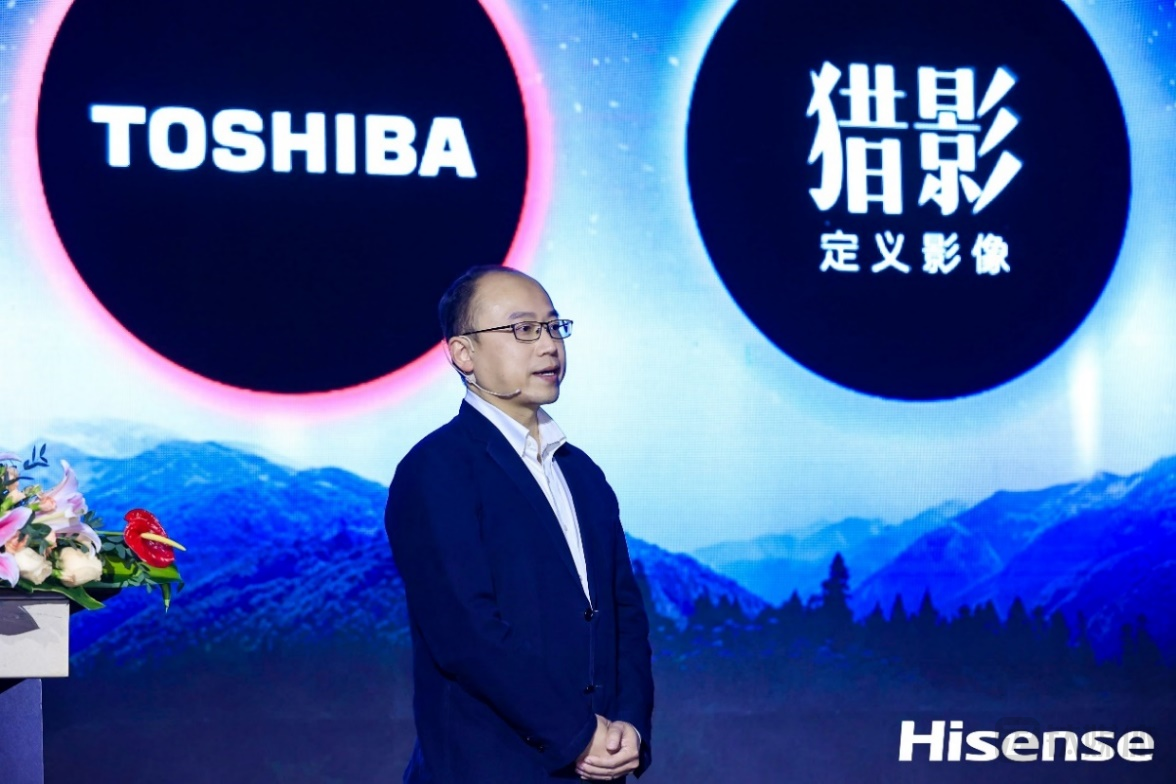 In 2022, graphics chip will be fully covered hisense hisense 8 k AI, Toshiba series display products, more than two major brands, at this point, hisense will itself 8 k on the consumer end shows rich ecological layout, with the number 8 k TV products on the market with more options, ordinary consumers also have more opportunities to know, contact with 8 k products, Especially in the current trend of large screen or even large screen purchase, 8K resolution has obvious experience advantage in TV products over 80 inches.

TV, as a "hardware first, content follow up" technology category, will also promote the creation of 8K upstream content with the increase of the number of 8K devices, so that the TV field really enter the 8K era.