Nvidia officially launched its new RTX 3090 Ti flagship graphics card on Jan. 5. The product has 10,752 CUDA cores and still comes with 24GB of GDDR6X memory, but with up to 21Gbps of bandwidth in graphics chips, which is faster than the RTX 3090. The graphics card also consumes 450 watts of power, 100 watts more than the previous generation.

According to TweakTown, Nvidia has decided to ask board manufacturers to suspend production of GeForce RTX 3090 Ti graphics cards, following news that the product is scheduled to launch on January 27. 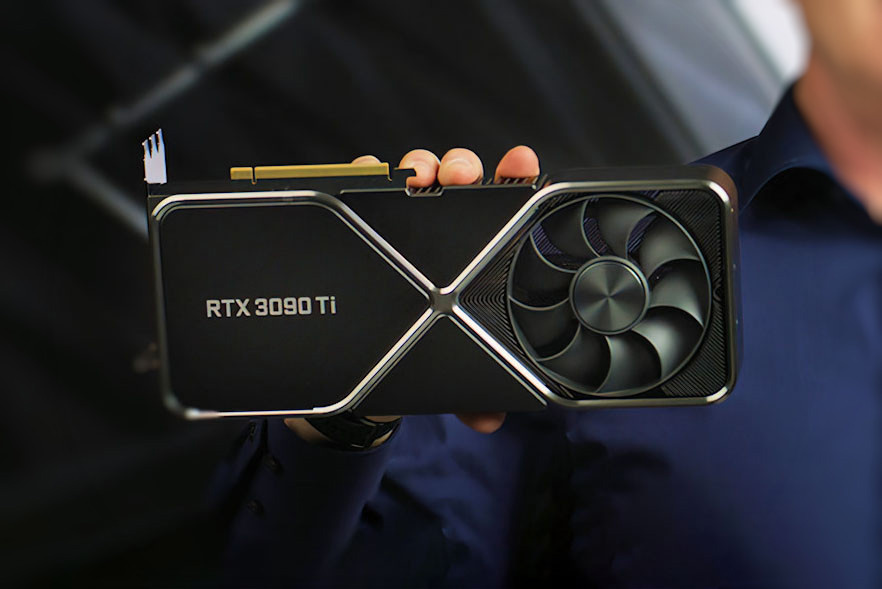 It's worth noting that Nvidia has never announced a public pricing or release date for the RTX 3090 Ti graphics card. Sources said that the decision to suspend production of graphics cards was genuine, possibly because of potential problems with the graphics BIOS and hardware. 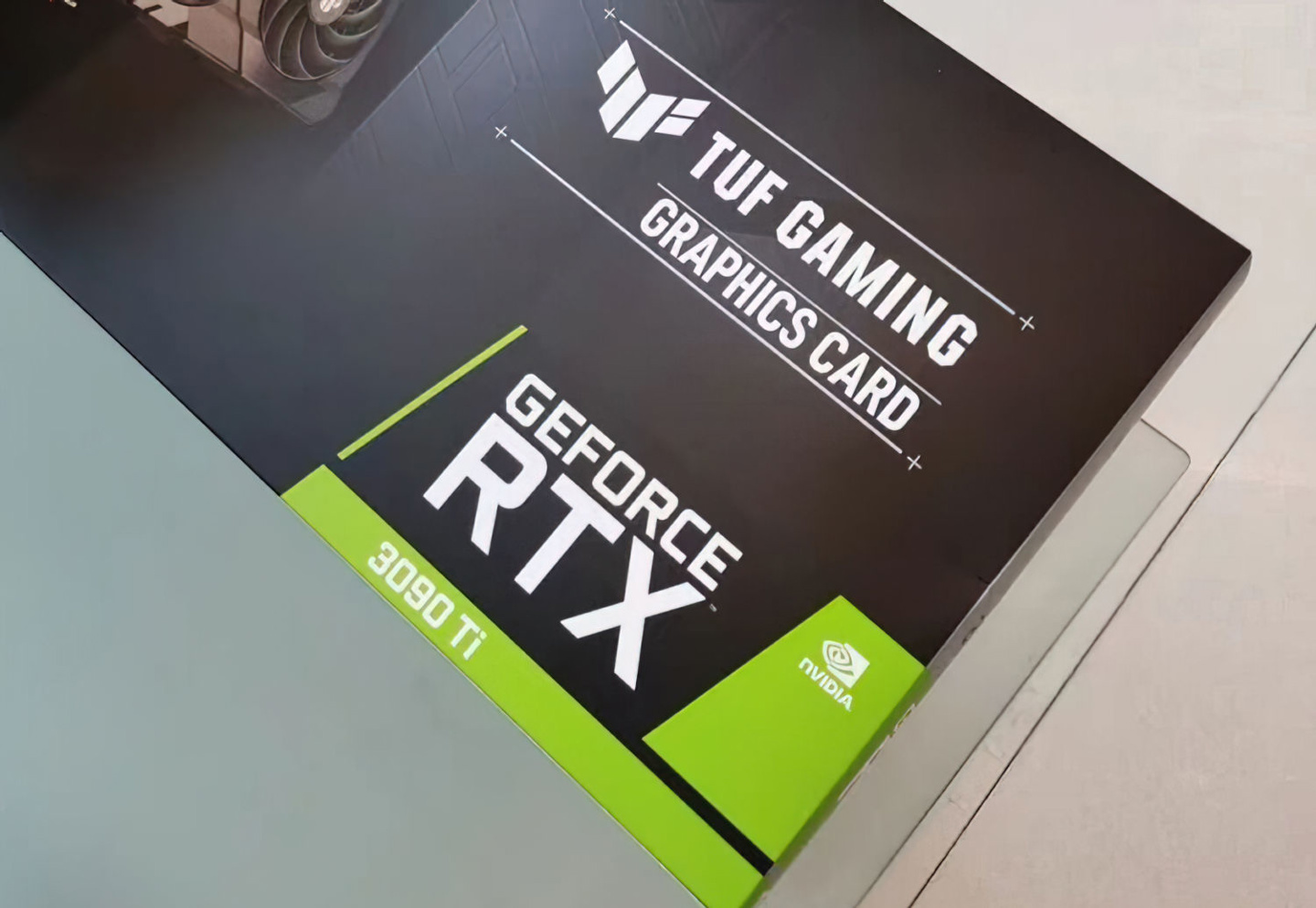