Forty-eight U.S. states have appealed to a judge to resume antitrust litigation 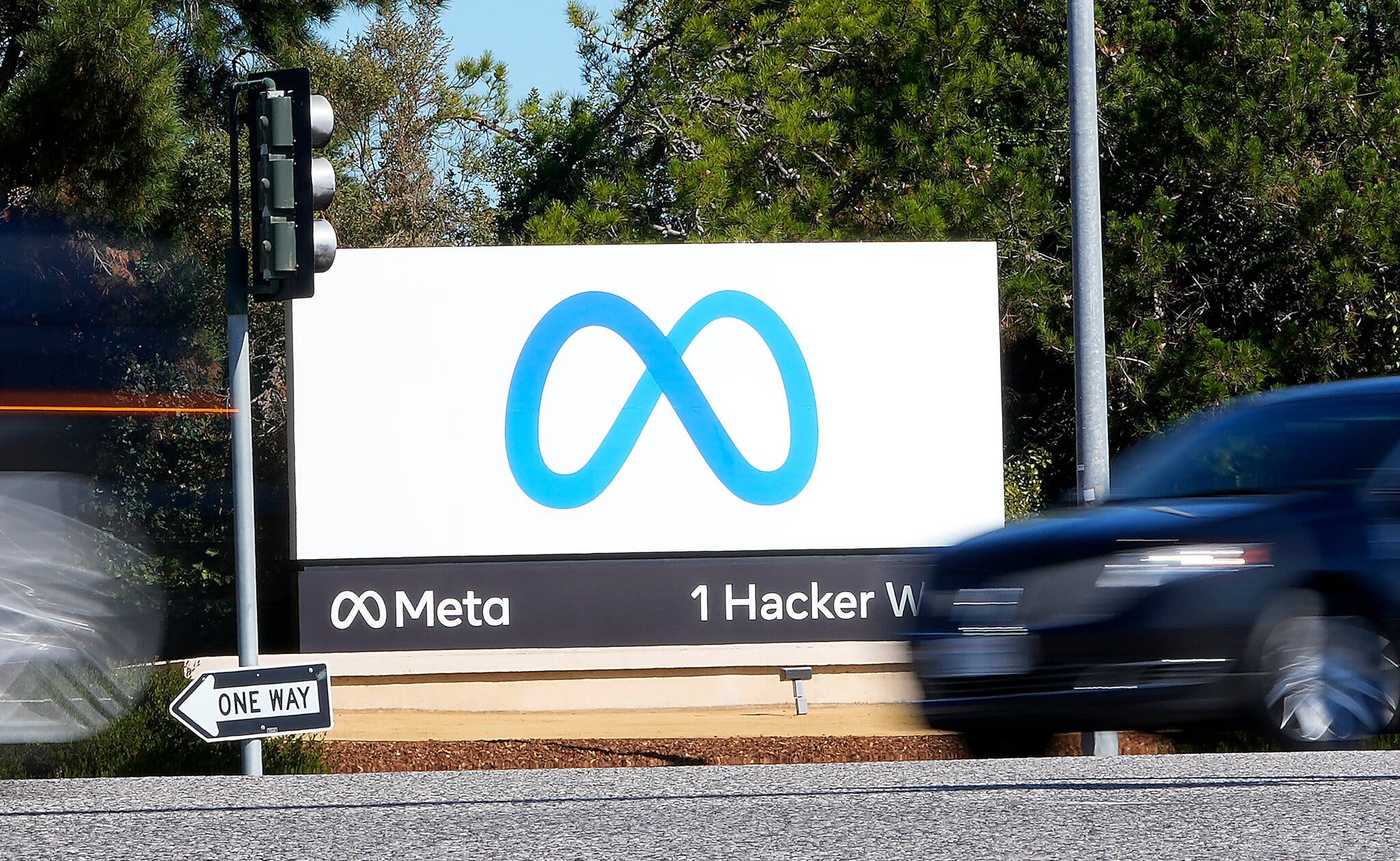 In a 99-page summary of the appeal, the state attorneys general said judges James & Middot; E· James E. Boasberg, the chief executive of Facebook, was wrong to dismiss the antitrust case against Facebook last June. Mr Boasberg ruled at the time that us states had waited too long to challenge Facebook's acquisitions of Instagram in 2012 and WhatsApp in 2014.

The central allegation of the plaintiffs is that,Facebook has acquired competitors in predatory ways, notably Instagram and WhatsApp, in order to crush competition.They also argue that Facebook has harmed competitors like Vine by blocking their access to data and tools on its platform. The attorneys general said the move also harmed consumers by depriving them of competing and alternative services on social networks.