Ningde announced that it will launch the power replacement brand EVOGO

On January 15, the official micro of the Ningde times released a preview message, saying that on January 18, the EVOGO replacement brand conference will be held, and the poster slogan is "energy for out", which means that the Ningde era officially enters the battery replacement battery market. 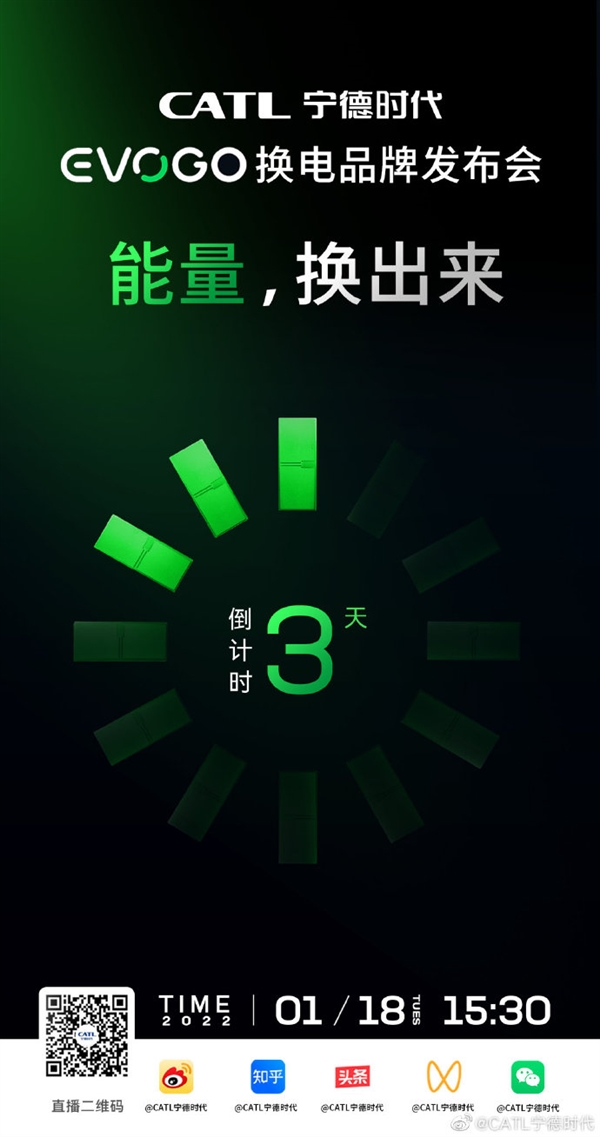 As early as May 2021, at the 2020 annual performance briefing meeting, Chairman Zeng Yuqun said at the exchange meeting,As the energy source of electric vehicles, we believe that power exchange and fast charging are better than hydrogen energy in terms of economy and maturity, and the company and car companies have discussed relevant cooperation.

Previously, CATL revealed that it is developing BEV battery packs that can achieve more than 1000km endurance, 10 minutes of fast charging, and 16 years and 2 million kilometers of service life. 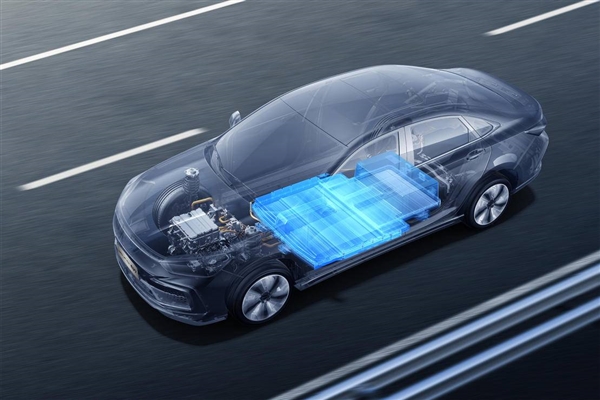