Why is US Congress to ask the bill to prohibit the US Feds from distribution CBDC?

The government official claims that CBDC may bring more disadvantages to US citizens, not the benefits. On this basis, he believes that China's digital currency "ignores the benefits of cash and the protection of it."

China has developed a few years of CBDC and steadily advanced, which may launch a wide range of Beijing Winter Olympics in 2022.. Tom Emmer believes that this will optimize the China's payment system, but in a sense, it is harmed the freedom of the people. 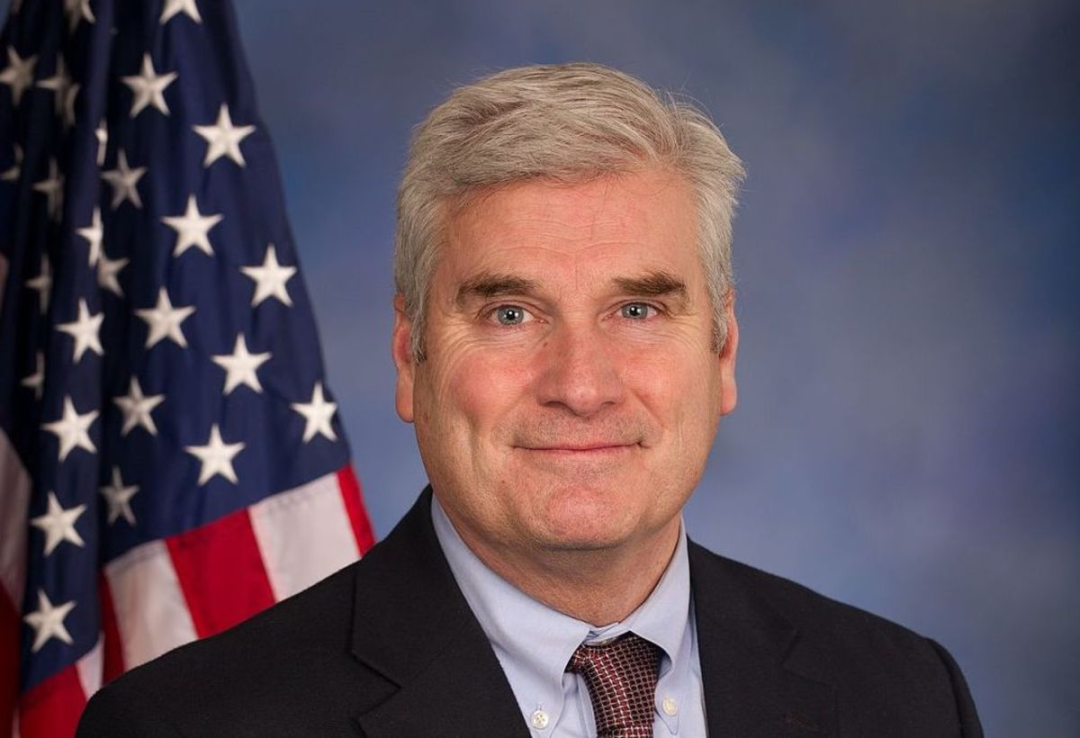 Digital renminbi will be more transparent, vulnerable to review, and allow the government to completely monitor the financial situation of everyone. On this basis, the US government official puts forward his questioning to China's CBDC, and announced the proposed draft several drafts:

Tom Emmer believes that "more important than ever,Make sure the US digital monetary policy protects citizens's financial privacy, maintaining the dominance of the US dollar, and cultivating innovation capabilities. The CBDC that does not comply with these three basic principles will make the Fed's entity into retail banks, collect users' personal identity information, and track their transactions indefinitely. "

In this way, the financial system will be easily influenced by a fault, and open the door to citizens. In addition, the government officials believe that CBDC may become a monitoring tool that makes the US government have greater abilities to monitor their citizens.

EMMER Supplements: "Requires users to open accounts in the Fed to enter the US CBDC, which will make the Fed to a road to monitor the whole people." 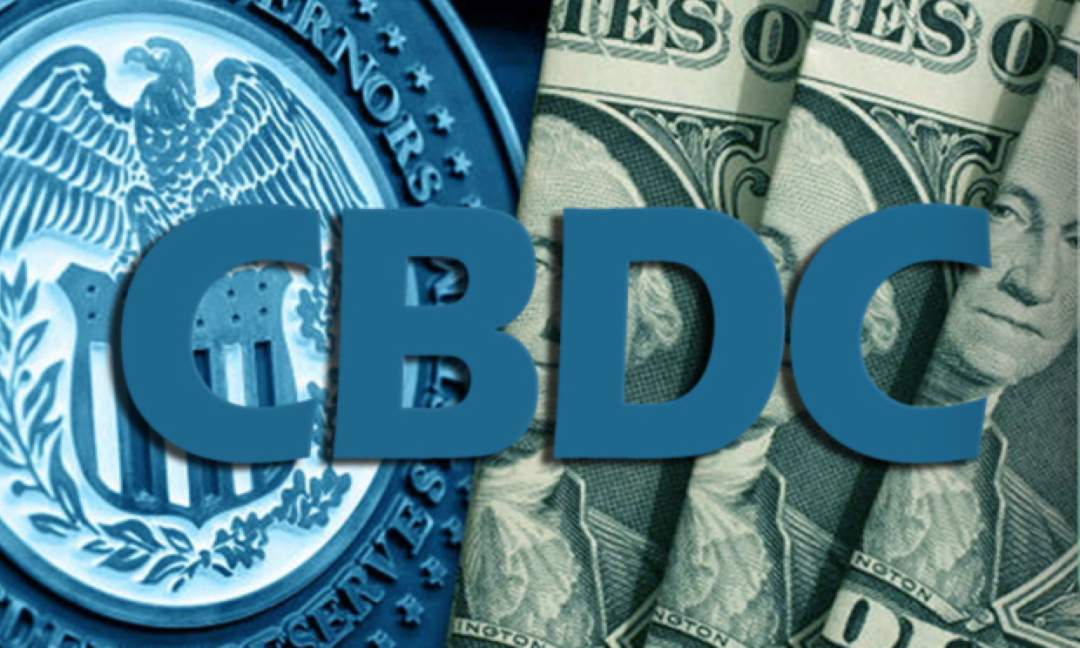 Emmer calls for CBDC issued by the United States should be "open, unauthorized, private". The government officials have been actively promoting CRYPTO regulatory Congress, and his attitude towards CBDC and other digital assets is very different.

The US and its federal reserves claim that they are studying the development of CBDC. The Fed Chairman JeromePowell admitted that if the digital asset is integrated, the US payment mechanism will get more benefits.

However, the United States has not yet announced in the near future to develop, create or launch the CBDC plan. Some government officials, including Emmer, believe that the United States must accept innovation to maintain its status as a major currency.

Emmer believes "In order to maintain the US dollar as the world's reserve currency in the digital age, the United States should take priority to innovation, rather than competing with the private sector.. Simply put, we must give priority to a zipper chain technology with American characteristics. "

Related news
US space force
Google AR AI visual world cultural heritage microbeauty hologram (WIMI.US) digital display PK traditional model
Why is US Congress to ask the bill to prohibit the US Feds from distribution CBDC?
Hot news this week
Zhao Lijian responded to the British "blocking" Huawei: generalizing the concept of national security harms others and harms themselves
Zhao lijian said the UK's decision to block Huawei under PRESSURE from the US was damaging others and not benefiting itself
Half a billion! Pay treasure collect five blessing to come: exceed 50 thousand people collect qi have you
Behind Microsoft's acquisition of Blizzard: Intended to build a super game carrier, SONY is the most hurt
Behind the exposed layoffs, China has praised the loss growth, and the stock price has fallen 67% in three months.
Mediatek's 40% share topped the mobile SoC market, leading for six consecutive quarters, followed by Qualcomm and Apple
The largest transaction in Microsoft's history! Hao Zhi 436.1 billion cash acquisition moving blizzard
Microsoft's $68.7 billion acquisition of Activision Blizzard became the largest acquisition in the company's history
Huawei applied for the Tianchi trademark again, and the international classification is scientific instruments and website services
Cait: it is not recommended to take quarantine measures directly for travel card users with asterisks
The most popular news this week
7 years! The classic control panel doesn't die: Windows 11 takes another step back
China aerospace Power new engine verification success! Full proprietary right
Ali responded to Youku shareholder change: internal normal adjustment
WeChat red envelope cover supports fission distribution: you can receive the same model when grabbing red packets
The most comprehensive summary! Apple will release the most equipment in history this year.
Microsoft forced upgrade Windows 10 20H2: It also uses machine learning
VR/AR global invention patent ranking TOP100: Samsung, Tencent, baidu top 3
Good start! China's software business revenue increased by 17.7% to 9,499.4 billion yuan in 2021
Microsoft Surface Pro 8 pushes the January driver update
How hard does the physics teacher work in class? Dismantle your own iPhone and induction cooker for students to see