According to the Wall Street Journal, in order to solve the crisis within the company, Activision Blizzard has fired or fired 37 employees for various reasons since July last year, and punished 44 related people. However, shareholders seem to have an opinion on Activision Blizzard's CEO as well. 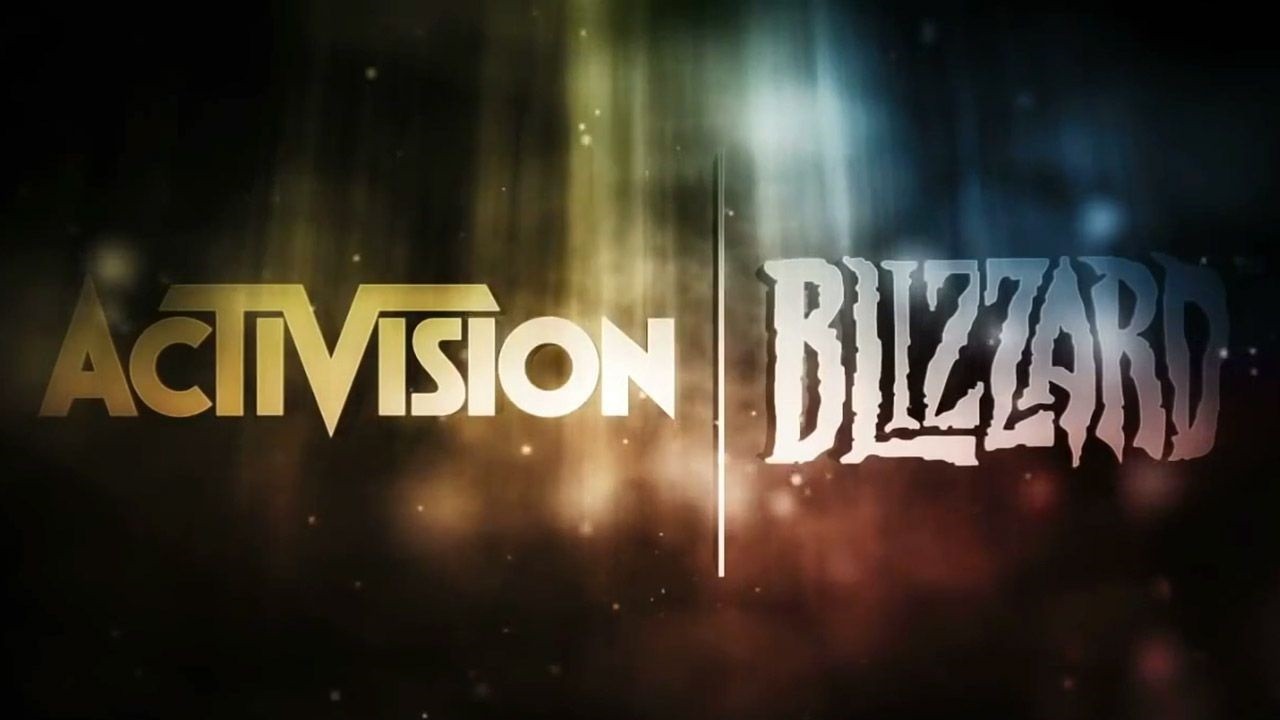 Because of the gender discrimination and sexual harassment within the company, Activision Blizzard has been in the media and industry since last year, and several other departments in the United States are also suing about this issue. In reality, however, the problem is not as simple as imagined, and Activision Blizzard is under pressure from shareholders to deal with the allegations against it.

Fidelity International warned that if its concerns are not addressed, the company will divest its stake or "enlist the support of other shareholders."

Related news
More than 1,000 employees have petitioned for activision Blizzard's CEO to step down
More than 1,300 Activision Blizzard employees are calling for CEO Bobby Kotick to resign
Although Activision Blizzard has fired dozens of people, shareholders still require the CEO to take administrative leave
Activision Blizzard fires more employees over sexual harassment investigation
Phil Spencer, CEO of Microsoft's Gaming Business: Welcome to Activision Blizzard to the Microsoft gaming family
Activision Blizzard's stock price innovative low investors are worried about Microsoft's acquisition of transactions and drift water
Activision Blizzard CEO Bobby Kotick kept his seat on the board
Hot news this week
"GTA6" was stolen by a hacker without being released. How can the game company defend the source code?
The new rules of Internet popover will be implemented on September 30, and the chaos of "bully screen advertising" is expected to be eradicated
Google is shutting down its Stadia cloud gaming project, with the developers involved saying they had no knowledge of the plans
Brother sent a mobile phone to pay 200 yuan to pay the owner to the police: money is not scraped by the wind
Mate 50 Kunlun version is in short supply! Huawei additional production capacity: October supply can improve
IPhone6 officially "retired", its series sold 250 million units, second-hand purchase price is now as low as 100 yuan......
After a lapse of 28 years, the Chinese women's basketball team won the World Cup runner -up Li Meng's T -shirt on fire
Woman addicted to 'A Sheep' husband worried about being cheated to report for help: official confession
Apple responds to the iPhone accident monitoring cannot be triggered 100%: no minimum requirements are met
Meituan Wang Xing: Chinese auto companies will definitely win, "NIO, Huawei, ideal" will replace BBA to occupy the high-end market
The most popular news this week
Girls walk to play mobile phone hit telephone pole forehead bulge: hope friends learn a lesson
The Snapdragon 8 Gen2 flagship of the Year is here! The standard battery may not even be 4000mAh
Boot up is the new high-end flagship of Android 13 first look: performance is crushed by iP14
Are you enough? Microsoft announced that all compatible users can upgrade win11 2022
American Infrastructure Revival 8000M Fiber Broadband: The same speed, unlimited upward speed, unlimited
Brazil approves Activision-Blizzard deal
Apple doubles U.S. manufacturing: mostly small-scale test production, only Mac Pro assembled in the U.S.
EPIC CEO Angry Apple App Store price increase: Apple is like a landlord, developers have nowhere to go
Xiaomi Group: $ 117,000 repurchase 4,800 shares shares shares
Sub -iPhone 14! Huawei New Machine Release: Snapdragon U Blessing