IT House January 18 Microsoft announced plans to acquire Activision Blizzard, a game development and interactive entertainment content publisher, for $95 per share in cash, for a total transaction of approximately $68.7 billion. The deal will value Activision Blizzard at $70 billion, in what could be Microsoft's largest acquisition ever.

Subsequently, Microsoft game director Phil Spencer confirmed in a statement that Xbox has acquired Activision Blizzard, and they now have IPs such as Call of Duty, Warcraft, Diablo, Overwatch, Hearthstone, Wolf of the Ancients, and StarCraft. 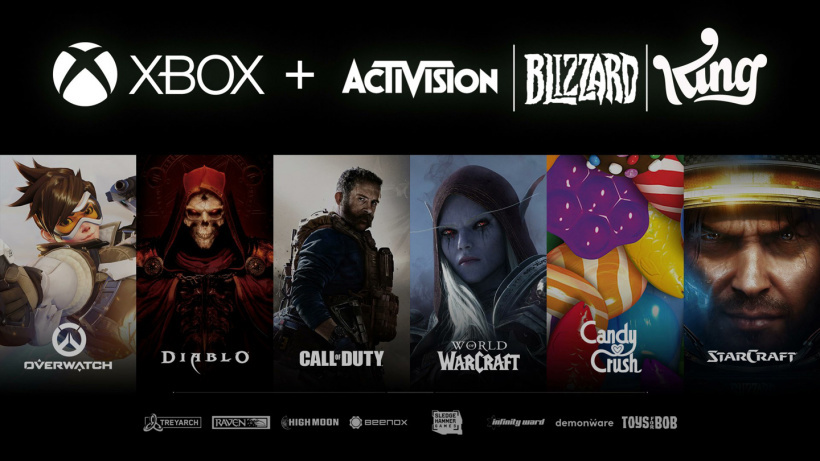 As of the IT Home press release, Activision Blizzard surged 37.64% before the session. 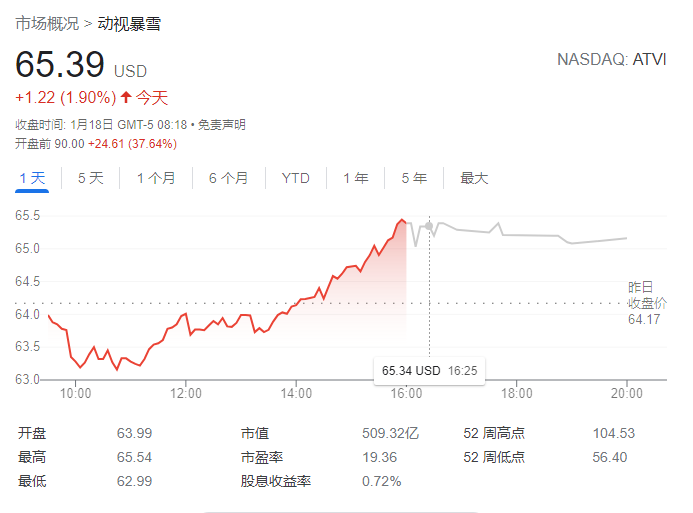 As a team, our mission is to dedicate the fun and community of games to everyone on the planet. We are all well aware that games are the most dynamic form of entertainment in the world, and we have deeply appreciated the social connections and friendships that games bring.

As we pursue this mission, we are very pleased to announce that Microsoft has agreed to acquire Activision Blizzard.

For decades, the studios and teams that make up Activision Blizzard have earned the joy and respect of billions of people around the world. We are thrilled to have the opportunity to work with excellent, talented, dedicated people from Activision Publishing, Blizzard Entertainment, Beenox, Demonware, Digital Legends, High Moon Studios, Infinity Ward, King, Major League Gaming, Radical Entertainment, Raven Software, Sledgehammer Games, Bob Toys, Treyarch and every team at Activision Blizzard.

Once complete, we'll be making as many Activision Blizzard games available in Xbox Game Pass and PC Game Pass, including new games and games from Activision Blizzard's incredible catalog. We also announced today that Game Pass now has over 25 million subscribers. As always, we look forward to continuing to add more value and more great games to Game Pass.

Activision Blizzard's outstanding franchise will also accelerate our cloud gaming initiatives, bringing more people in more parts of the world to participate in the Xbox community using phones, tablets, laptops, and other devices you already own. Activision Blizzard's games are popular on a variety of platforms, and we plan to continue to support these communities to move forward.

As a company, Microsoft is committed to integrating our journey into all aspects of the game, including employees and players. We attach great importance to the culture of the individual studio. We also believe that creative success and autonomy are closely linked to treating everyone with dignity and respect. We ask all teams and all leaders to deliver on this commitment. We look forward to extending our culture of positive inclusion to the talented team at Activision Blizzard."

There is no more exciting place of entertainment and connection around the world than video games. There's never been a better time to play than it is now. As we expand the fun and community of games to everyone, we look forward to welcoming all of Activision Blizzard's friends to Microsoft Games. 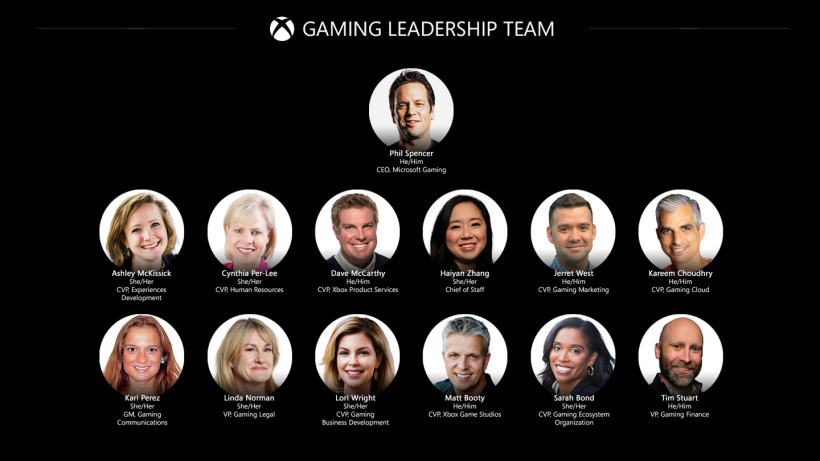