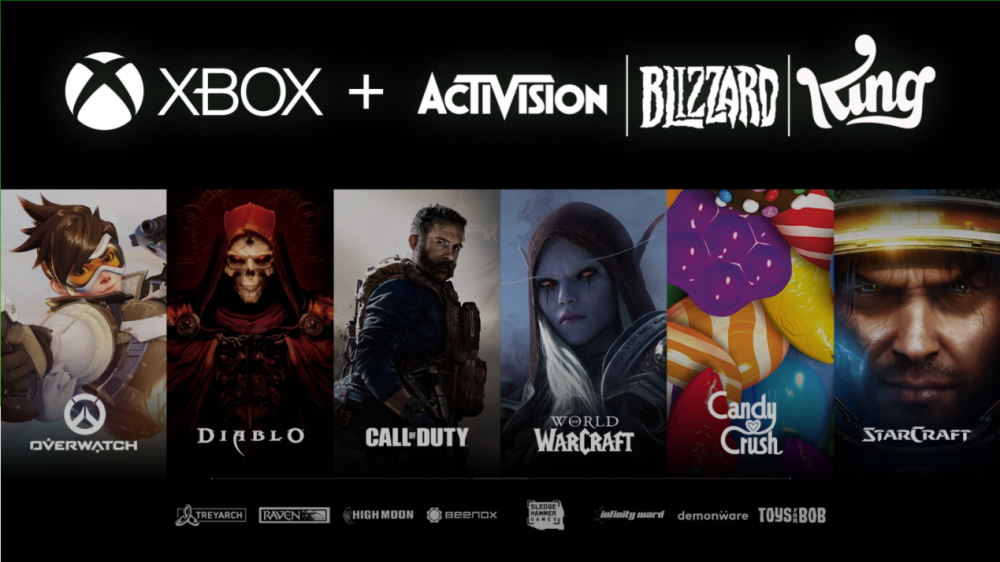 On January 18, Microsoft Corporation issued a statement saying that it will acquire Activision Blizzard in full cash for $95 per share, including Activision Blizzard's net cash, with a transaction valued at $68.7 billion. It was the largest acquisition in the company's history. Microsoft said that after the transaction is completed, Microsoft will become the third-largest gaming company in the world by revenue, after Tencent and Sony. Planned acquisitions include iconic works by Activision Blizzard and subsidiary King, such as the Warcraft Series, Diablo, Overwatch, Call of Duty and Candy Crush Saga.

Microsoft Gaming CEO Phil Spencer announced the news in a signed article on social platforms: "At Xbox, our goal is to bring the joy and community of games to everyone in the world. We all know that gaming is a vibrant form of entertainment, but we've also experienced the power of social bonds and friendships that games bring. As we continue to move toward this goal, we are pleased to announce that Microsoft has confirmed its acquisition of Activision Blizzard. ”

For decades, Activision Blizzard's outstanding game studios and teams have earned the love and respect of billions of people around the world. "We are very excited to have the opportunity to work with Activision Publishing, Blizzard Entertainment, Beenox, Demonware, Digital Legends and every professional member of the Activision Blizzard team," said Phil Spencer. ” 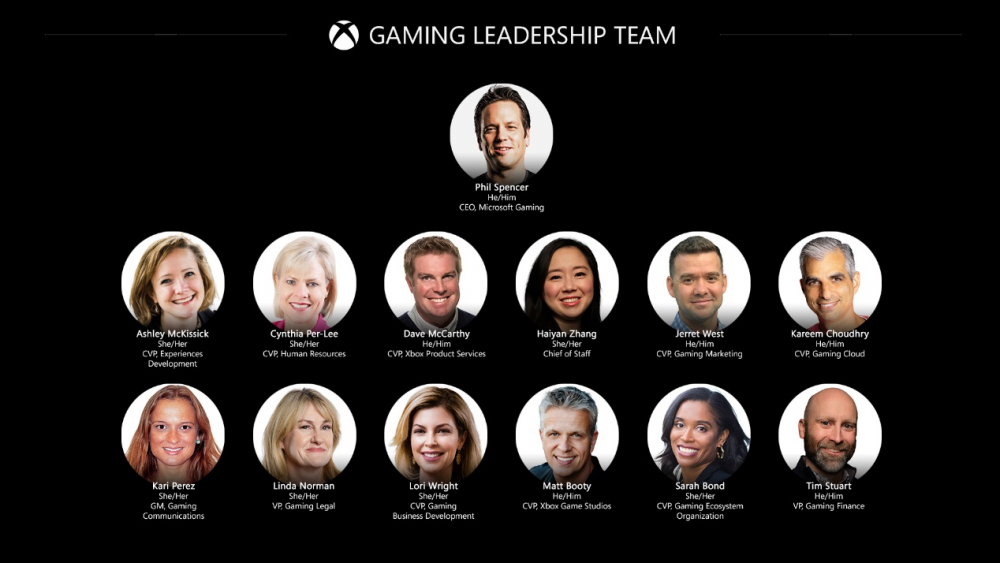 In the article, Phil Spencer warmly welcomed Activision Blizzard's participation: "As a company, Microsoft is committed to engaging our employees and players in every aspect of the game. We value the culture of independent studios. And we firmly believe that creative success and autonomy are inextricably linked to treating everyone with respect. All of our team members and leadership teams will stay true to this commitment. We look forward to extending Microsoft's positive, inclusive culture to Activision Blizzard's talented team." There is nothing more entertaining and connected than games. Now is the perfect time to step into the world of gaming. As we expand the fun and community of games to everyone, we are looking forward to welcoming all of Our Activision Blizzard friends to the Microsoft Gaming family. ”