On January 19, Baidu's intelligent car company Jidu Automobile announced some of the design details of its first concept car.Officially dubbed it a "car robot concept car"。

Judging from the released video, the biggest highlight of Jidu's first concept car is that it is equippedScissor door with uplift designAt the same time, there are additional hidden liftable devices on both sides of the front compartment cover, although the official does not specify the specific name and function of the device, but from the styling point of view,Basically, it can be determined that it is lidar。 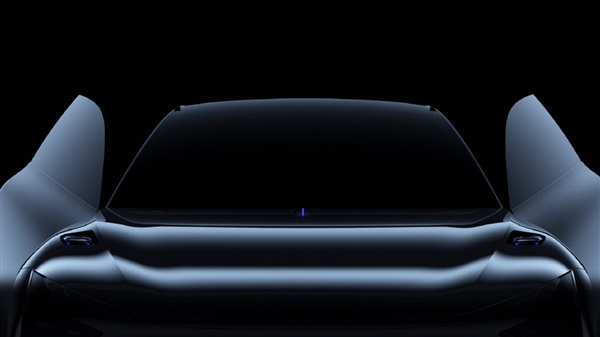 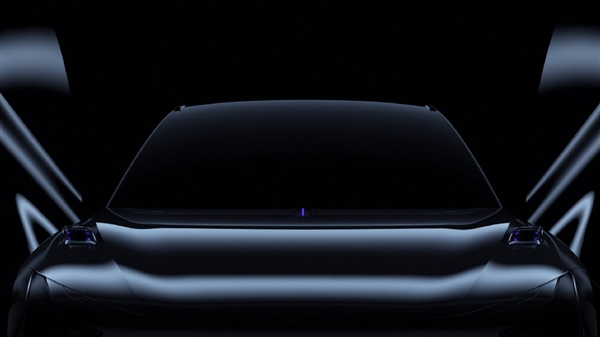 Scissor door, lifting dual lidar, I have to say that Baidu is really making money in car building.

Of course, this exposure is only a concept car, the future mass production model will be changed according to the actual situation, according to the official news of Jidu Automobile,The production car will maintain 90% consistency in appearance with the concept version。 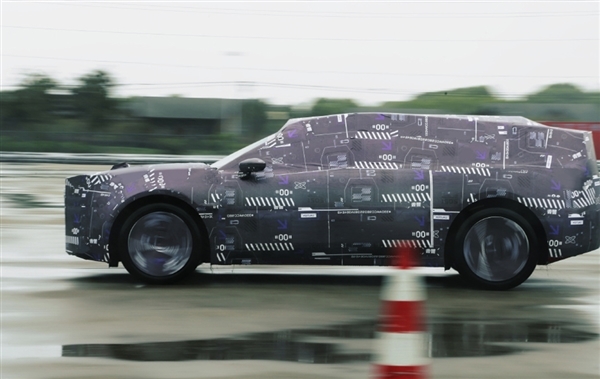 In addition, according to the official disclosure of Jidu Automobile, the three major product concepts in the future are"Freedom of movement, natural communication and self-growth”。

Specifically: first, the car can have L4 level of automatic driving capabilities; second, the accurate recognition of human-vehicle interaction and speech semantics; third, the car can learn and iterate according to the user's usage habits, and continuously optimize the autonomous driving level intelligent cockpit experience.

Sounds quite smart, no wonder Jidu wants to call it a "car robot", so what kind of surprise can this car give, or wait until it is really released. 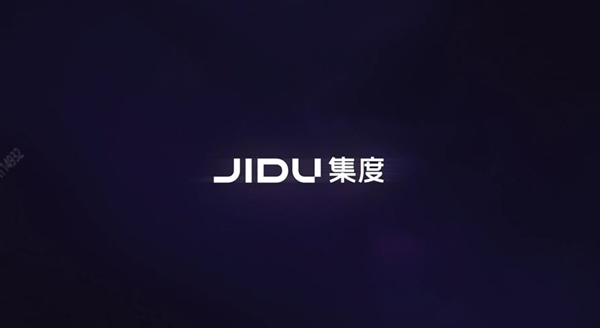 Related news
Apple's new patent exposure: Apple car completely subverts the current car design
Maybe we'll see the apple car in nine months
Goldman Sachs: Apple car is good, but the launch of the car has little impact on Investors
Chinese version of "K-car" made by reading: 29800 Jianzhi Hongguang Mini ev
Chinese version of "K-car" will be on the market! Sword finger Wuling Hongguang Mini ev
Scissor doors, lifting lidar! Baidu car under the blood cost of the concept car details were first exposed
Hot news this week
The developer of the dating app Tinder has reached an agreement with Google over billing rules for its app store
Red Elf Lightning erupts in the Himalayas Spectacular Spectacle: Experts Reveal What Exactly Is This?
The founder of the Internet Quick Hand Su Hua was taken away for investigation, and the fast hand responded: the news was not true
Or for Studio Display Pro, the release of Apple's 27-inch Mini LED-backlit Display has been delayed by October
One picture to understand! Blue Factory has issued 3 new machines in a row: self-developed chip blessing, the narrowest lower border
Huawei and the Chinese Academy of Sciences jointly developed the new 3D DRAM solution is expected to break through the key root technology of storage
Tencent established a smart technology company in Chengdu, and its business scope includes Internet data services
I once touched the ceiling of the mobile phone screen! Well-known brands announced that the new flagship is the first to carry the Snapdragon 8+
Or has it been spread insidiously in Communities in Europe and the United States: Should We Be Worried About Monkeypox? Experts demystify
Economist credit card monthly bill $11.4! Only paying for a purchase of Tencent Music, the account manager is busy "condolences"
The most popular news this week
The key META VR header equipment of the Yuan universe game is accused of patent infringement
Sino -disease control expert: Omikon vaccine has entered the clinical virus evolution and uncertain
The iOS version of the app icon disappears! Alipay high response: Fund safety is not affected
Pinduoduo Q1 revenue of 23.8 billion increased by 7% Technology and agricultural strategy into a dual engine
Musk: Tesla peripheral products can be purchased with Dogecoin
Luo Dayou Sun Yanzi brushed the scenes behind the screen and Tencent began to grab traffic again
Pinduoduo revenue in the first quarter of 23.8 billion increased by 7% year -on -year
Chinese stocks closed mostly up on Friday, Pinduoduo rose more than 15% Kingsoft Cloud rose more than 7%
Expert: Concerns that emojis cause expression to feel less susceptible may be exaggerated
The Changwu B rocket arrives at the Wenchang launch site and will launch the Wentian Experimental Module of the Chinese space station in July