Amount not only created the world record, the acquisition of surprises the world and one more thing - Microsoft's acquisition of activision blizzard is all cash transactions, which is rare, usually such huge deals will adopt a large number of stock + a small amount of cash, because take out nearly $70 billion cash acquisition is very test of company operation. 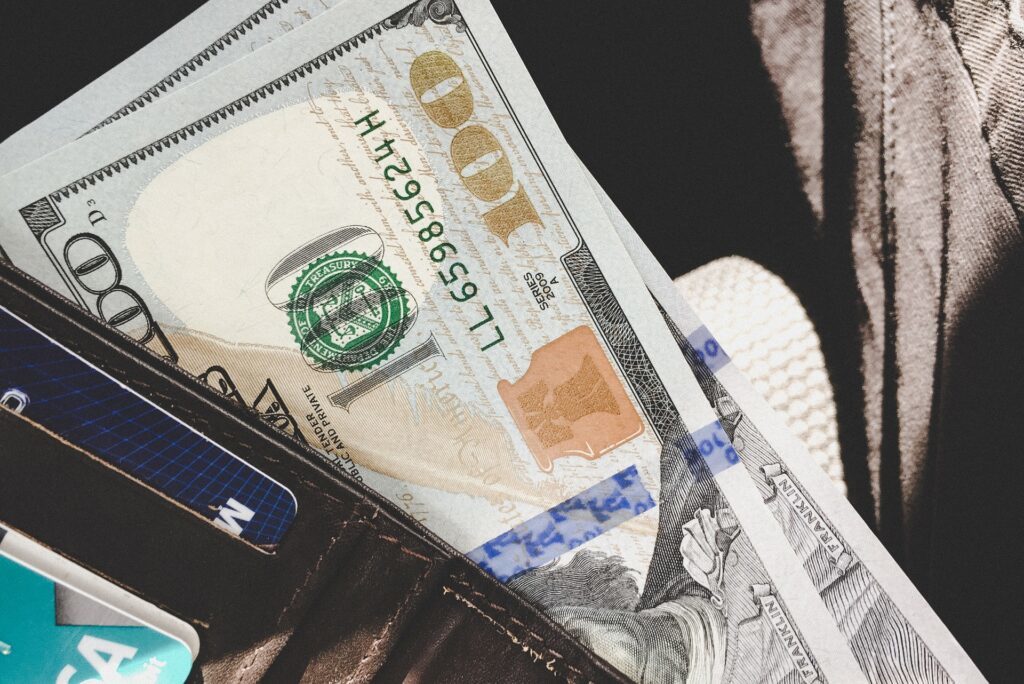 But that's not a problem at all for Microsoft, because Microsoft is not short of money, according to the company's financial statements,With $130.3 billion in cash, cash equivalents and short-term investments as of June 30, 2021, Microsoft has more than enough cash to buy Activision Blizzard and have about half that cash left over.

Not only that, but Microsoft is incredibly profitable each year, with revenue of $168.1 billion in fiscal 2021, up 18% from a year earlier,Net income was $61.2 billion,That's up 28 percent year on year.

Even without the cash, Microsoft will only need 14 months to pay back the nearly $70 billion it spent on Activision Blizzard, and the deal won't close until Next June, so there's no pressure on Microsoft to make that money back in that time.

The deal is worth so much,Microsoft alone is paying $3 billion in damages-- Activision Blizzard will receive a $3 billion breakup fee if the deal doesn't close due to review or other reasons.

Related news
Microsoft's $68.7 billion acquisition of Activision Blizzard became the largest acquisition in the company's history
Microsoft announces acquisition of Activision Blizzard on hot search! Netizens sighed: 400 billion cash transactions
Behind Microsoft's acquisition of Blizzard: Intended to build a super game carrier, SONY is the most hurt
Behind Microsoft's nearly $70 billion acquisition of Activision Blizzard: $130 billion cash pile
Take stock of Microsoft's top ten acquisitions: 3 of the more than 10 billion US dollars Nokia is not in the top 5
Microsoft announced a $68.7 billion cash deal to buy Activision Blizzard, the world's third-largest gaming company
Microsoft's $68.7 billion acquisition of Activision Blizzard The U.S. government will conduct an antitrust investigation
Activision Blizzard Fourth Quarter Revenue $2.163 Billion Net Profit Up 11% YoY
Hot news this week
Templates for creating new Twitter in the future? Musk's praise of WeChat has triggered a heated discussion on the whole network
Tencent Music's TME live will re-screen Jay Chou's concert on may 20 and 21
Sony's new LinkBuds S headset parameter exposure: only 4.8 grams of comprehensive battery life 20 hours
Weak demand in the mobile market! Domestic shipments of mobile phones fell 40.5% in March to a two-year low
Henan 4 village bank line cannot withdraw cash? CBRC responds! The public security organs have registered an investigation
Baidu: In 2021, an average of 56 billion malicious information of all kinds will be intercepted every year
"Chinese version of LV" is re -executed 680 million! Reporting the property clues of the chairman, up to 8.66 million yuan
Still did it! Canada has banned Huawei and ZTE from participating in the country's 5G network on "national security" grounds
Pig companies continue to increase technology, just launched the smart pig farm, another 100 million to set up a technology company
The Jingdong Express bulk order sent to Shanghai across the country is completely static? JD.com: Not true No such information has been published
The most popular news this week
The domestic screens are rolled to the 2K screen. Why don't Apple follow the roll?
Apple spends a lot of money to build dinosaurs! Prehistoric Planet trailer released: Airs on Monday
The country line had dropped nearly 2K no one to buy! Apple's most non-existent new version of the new revealed helpless
The average price of AMD graphics cards is infinitely close to the original price NVIDIA still has a long way to go
B station was exposed to layoffs: involving games, overseas business, OGV and other departments
Continuous business adjustment? Ali has been exposed to many sectors layoffs, and the scale of spring recruitment has shrunk sharply
Exposure of Tencent's game business or layoff 10 %: CSIG business group has previously layoffs 15 %
Meizu 19 series coming? Meizu mobile phone appearance patent disclosure: the return of secondary screen
Jingdong crowdfunding 10000mAh mobile power supply: with Apple Lightning and Type-c dual wires
Mobile phone chip CPU energy efficiency ranking: it is comparable to A14