Selling off assets and suffering huge losses, the first women's shoe stock of A shares went farther and farther on Saturday.

January 18, the announcement announced that the company intends to completely transfer 100% equity of its wholly-owned subsidiary Saturday Shoes to further advance the company's business strategy, and ultimately achieve a focus on brand management, supply chain management of asset-light operation mode.

On the same day, the company also released an earnings preview on Saturday, showing a net loss attributable to shareholders of listed companies of 430 million yuan to 645 million yuan by the end of December 2021, compared with a profit of 24.2978 million yuan in 2020.

Even before the disclosure of the huge loss, Saturday had already been Mired in performance losses, large-scale store closures in the mire. Then Saturday became more and more deviated from the main business of women's shoes, announcing that it would transform the online celebrity live track, "off" the heat of Li Ziqi, and now, it will create virtual human IP.

As for the performance decline, Saturday said, the domestic repeated epidemic has caused a long-term impact on the local economy, the overall weak consumer demand, offline commercial sales and the digestion of the company's footwear inventory had a great impact; In addition, the company due to the business transformation of the additional costs, resulting in shoe business all year in the operating loss.

In addition, in order to optimize the recovery of inventory funds, the company also increased promotional efforts, it is estimated that the provision of bad debt and inventory depreciation reserves of about 280 million yuan to 350 million yuan. 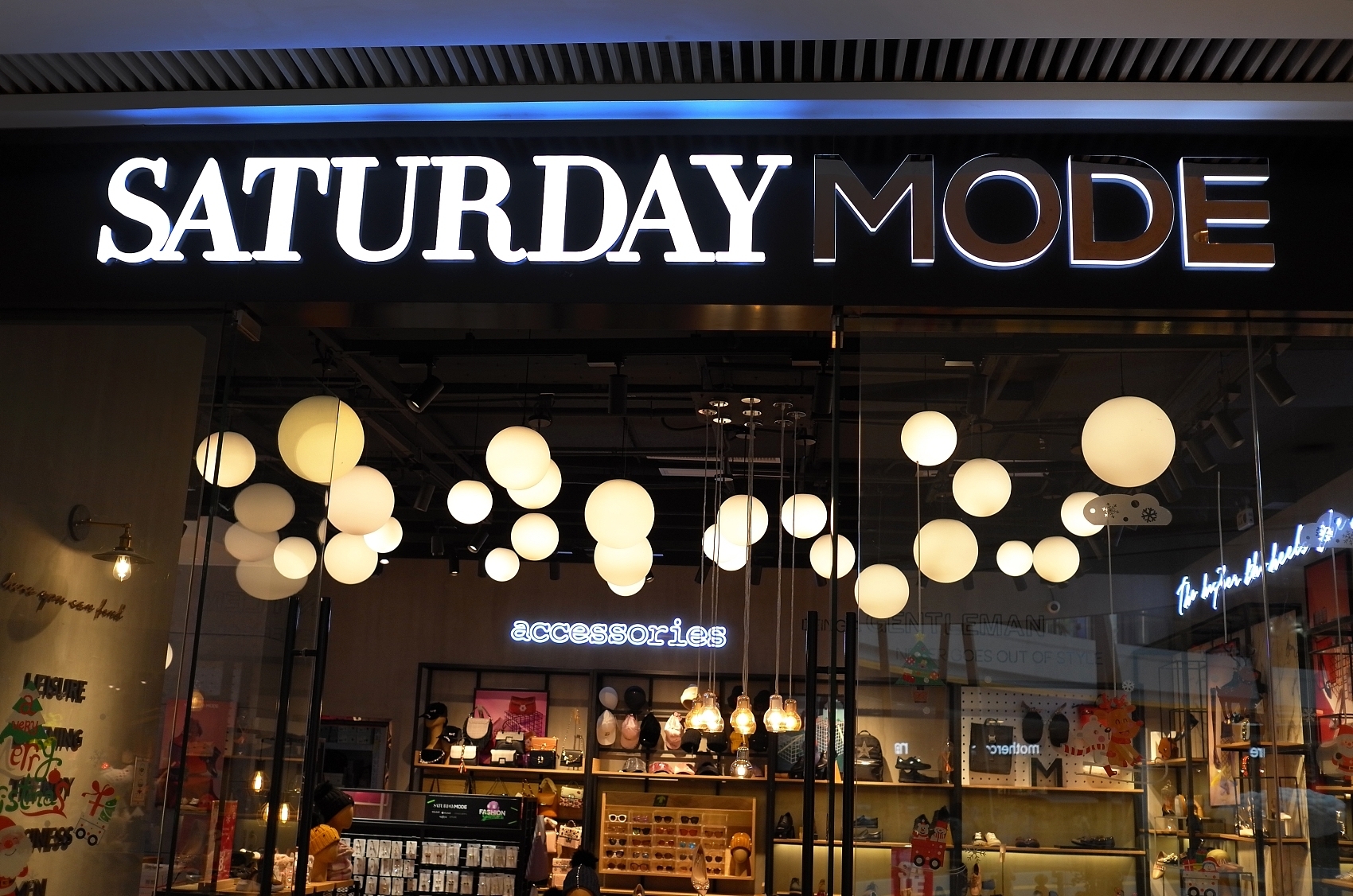 In 1994, the first "ST& SAT "store opening, officially opened the Chain business model of China's shoe industry. After the growing development of the company, it owns ST& SAT (Saturday), Sophia, Diffus, Fabriel and many other brands. In 2009, it was listed on the Shenzhen Stock Exchange on Saturday, becoming the "first women's shoes stock" of A-shares.

However, with the rise of e-commerce and new retail channels, the traditional offline women's shoes business suffered a big impact, Saturday's performance also declined year after year. As of the end of 2017, Saturday's net loss reached 352 million yuan, plunging 1,789.31 percent year on year, while the company only earned 490 million yuan in the eight years from 2009 to 2016.

In this regard, Saturday also admitted that under the background of consumption upgrading and channel changes, the footwear and apparel field has witnessed slow growth and even negative growth, and has entered a deep adjustment zone, facing the risk of declining market share and sales performance.

Not only Saturday, in fact, in recent years, women's shoe enterprises as a whole are not very prosperous, has entered the stock market stage by high-speed growth stage. According to a report by Qianzhan Industry Research Institute, China's leather shoes industry is in an important period of quality upgrading, product structure adjustment and low-end production capacity contraction; In the long run, the scale of the domestic leather shoe industry is slowly declining, and it is expected that the domestic leather shoe industry output will shrink to 1.7 billion pairs in 2026. Under the background of the flagging industry, Belle, Daphne, red Dragonfly and other shoe giants have also fallen into a slump in performance, large-scale store closure in the predicament.

Ma Gang, a footwear analyst, said, "There are several reasons for the slump in the women's shoe industry. First, the shoe consumption circuit has become more refined, with more categories and a more complex consumption scene, which means the target market for old brands like Saturday and Belle has become smaller. Second, the complex consumption environment, a large number of people into first-tier cities, the traditional consumption channel has been restructured, and the popularity of e-commerce has intensified the restructuring of such consumption channel, the traditional way of selling can not adapt to the change of consumption situation, resulting in the decline of sales of such old brands."

On Saturday, the company first proposed to create "her fashion ecosystem" and "fashion IP ecosystem", but failed to achieve results. Then the company began to transform to a new retail platform, and gradually shed women's shoes business.

In December 2019, Saturday announced that the company sold 100% of the equity of its wholly-owned subsidiary Foshan Saturday Technology RESEARCH and Development Co., Ltd. for 13.85 million yuan, and said that it would not retain production capacity in the future.

Now, Saturday further plans to integrate the company's footwear sales related businesses and assets, in addition to the footwear business trademark overall transfer. In the future, the company said it will shift to a "light" asset operation focused on brand licensing, brand management and supply chain services, which is expected to produce good positive earnings.

Set foot on the road of transformation, Saturday in 2018 for 1.788 billion yuan acquired 89.4% of the shares of Yao Wang Network. 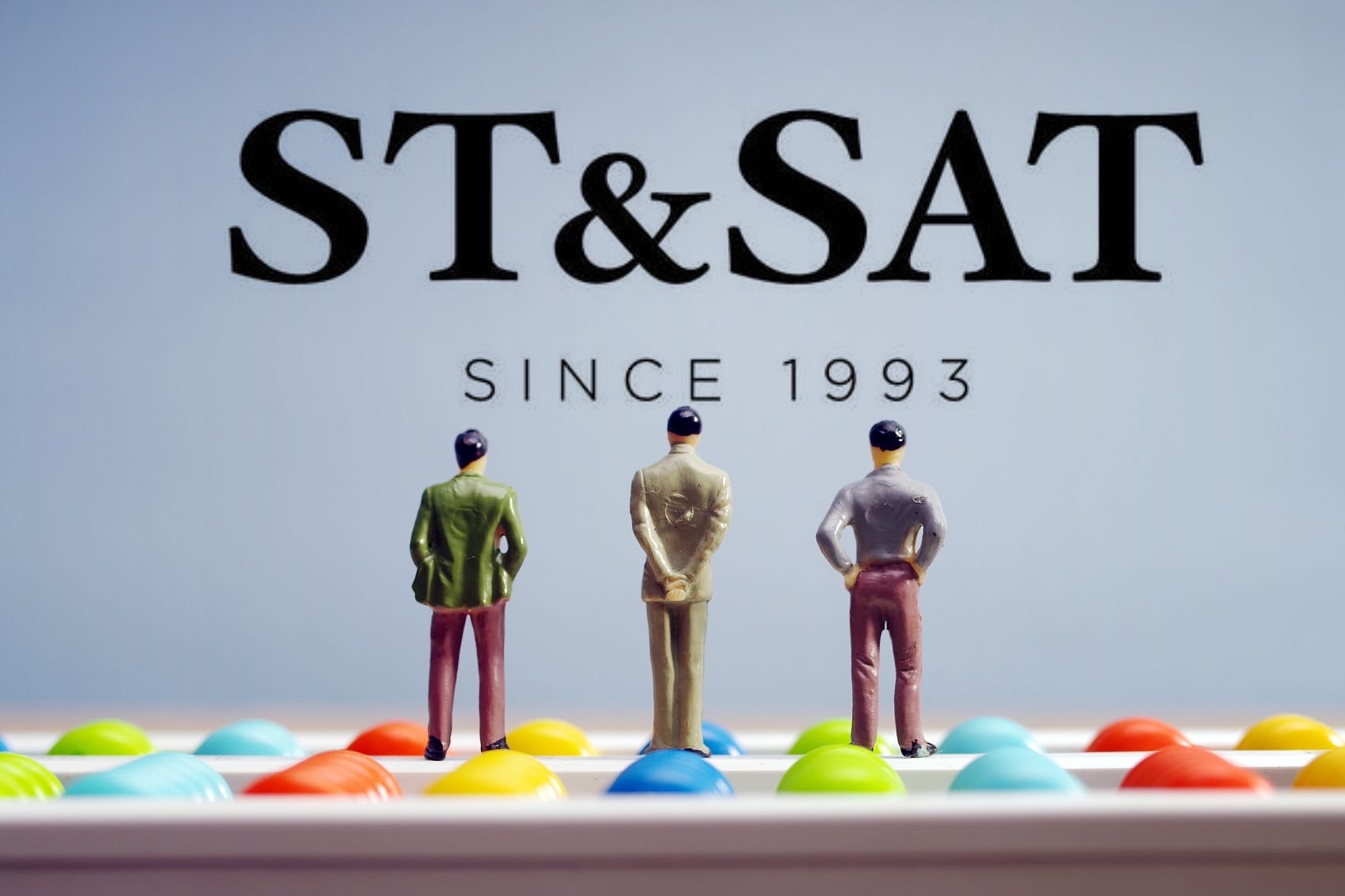 It is understood that Yao Wang network is a comprehensive digital marketing company, which has signed a number of entertainer anchors such as Lou Yixiao, Chen Iru and Shen Tao, and is the head MCN company of Kuaishou. The company was listed on the New Third Board in December 2015, but delisted on March 22, 2017. Fang Jian, president of Wangwang Network, has publicly revealed that "the NEW Third Board market is not that active, and we want to go to the more mainstream capital market." Accordingly, the personage of the industry had guessed, wangwang network was purchased by Saturday, is actually its want to go on the market by the back door.

At the beginning of the acquisition of Yuanwang, Saturday also tried to integrate the shoe industry with the Internet business, selling the company's footwear products through short videos and live broadcasts on various platforms. But Saturday has since moved away from the women's shoe business to focus on its online social e-commerce business as a new source of growth. In 2021, the company also announced that it would mass-produce cargo hosts and sign 156 stars and Internet celebrities anchors in a year.

The popularity of "Internet celebrities" and livestreaming e-commerce also helped lift Saturday's share price. In 2019, there were rumors in the market that Saturday took an indirect stake in The company "Ziqi Culture," which is owned by Internet star Li Qi.

In this way, Saturday was once regarded as a "plum concept stock" market. By the end of 2019, The a-share market was one of the hottest, with Saturday gaining 17 daily trading limits in 26 trading days.

"Li Qi is not an Internet celebrity signed by the company," said a statement on the Shenzhen Stock Exchange platform on Saturday, Dec. 26, 2019. As of Saturday, January 20, 2020, the share price surged to 34.1 yuan per share, and the total market value reached 25.182 billion yuan.

And now, the old shoe company is taking on the heat of virtual idols. December 2021, said Saturday, the company integrated the domestic top production team and IP resources, the current choice of short video platform incubation virtual human IP, and do related video development, is expected to launch the first virtual human IP account within this year.

However, whether it is the economic model of Internet celebrities or virtual idols, its business model is not perfect, moving to a new track Saturday can reverse the decline in performance?

Related news
Huawei mate 30 reverse wireless charging evaluation rechargeable Qi protocol equipment
HyperX launches Cloud FlightS game headset Support Qi wireless charging
It is reported that the iPhone 12 is not compatible with some Qi wireless chargers
+27715451704 @Selling of Pure Gold nuggets and Gold Bars for
Tesla Shanghai Super factory will start production of performance model 3
Performance losses exceed 400 million, had been saved by Plum Qi "women's shoes first shares", give up selling shoes
Hot news this week
The developer of the dating app Tinder has reached an agreement with Google over billing rules for its app store
Red Elf Lightning erupts in the Himalayas Spectacular Spectacle: Experts Reveal What Exactly Is This?
The founder of the Internet Quick Hand Su Hua was taken away for investigation, and the fast hand responded: the news was not true
Or for Studio Display Pro, the release of Apple's 27-inch Mini LED-backlit Display has been delayed by October
One picture to understand! Blue Factory has issued 3 new machines in a row: self-developed chip blessing, the narrowest lower border
Huawei and the Chinese Academy of Sciences jointly developed the new 3D DRAM solution is expected to break through the key root technology of storage
Tencent established a smart technology company in Chengdu, and its business scope includes Internet data services
I once touched the ceiling of the mobile phone screen! Well-known brands announced that the new flagship is the first to carry the Snapdragon 8+
Or has it been spread insidiously in Communities in Europe and the United States: Should We Be Worried About Monkeypox? Experts demystify
Economist credit card monthly bill $11.4! Only paying for a purchase of Tencent Music, the account manager is busy "condolences"
The most popular news this week
Pinduoduo Q1 revenue of 23.8 billion increased by 7% Technology and agricultural strategy into a dual engine
Musk: Tesla peripheral products can be purchased with Dogecoin
Luo Dayou Sun Yanzi brushed the scenes behind the screen and Tencent began to grab traffic again
Pinduoduo revenue in the first quarter of 23.8 billion increased by 7% year -on -year
Chinese stocks closed mostly up on Friday, Pinduoduo rose more than 15% Kingsoft Cloud rose more than 7%
Expert: Concerns that emojis cause expression to feel less susceptible may be exaggerated
The Changwu B rocket arrives at the Wenchang launch site and will launch the Wentian Experimental Module of the Chinese space station in July
The DuckDuckGo browser was found to have quietly allowed Microsoft to track it
Pinduoduo released the first quarter report, with a revenue of 23.8 billion yuan, starting the technology flow
Can air disinfection stick kill 99.9%coronary virus? Experts: Several levels of concentration are different