IPHONE open side load? The US Senate Group has approved the bill to vote

IT Home January 21 news, according to the Wall Street Journal, the US Senate Judicial Committee approved the "American Innovation and Choice Online Act", which means it will now enter the Senate vote.

The bill was first proposed last year. If the current version passes, Apple will need a major change to the App Store.It aims to prevent "leading platform" from "abuse their door power" by preadying their own products and services.

The bill will require Apple to enable side load, iPhone and iPad users can install the APP with a third-party path through side light instead of the app store. Earlier this week, Advanced Director of Apple Government Affairs said that implementing such changes will result in consumers to face "malware, lessif software and fraud". 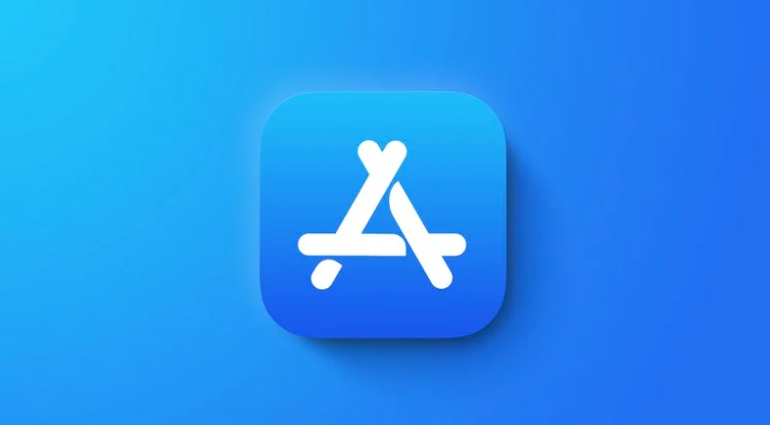 According to Apple, the side load will "more difficult" to protect the privacy and safety of American personal equipment, thus "harm the competition and hinder innovation".

However, the Senator Dianne Feinstein criticized the bill and said that the bill is "a few specific companies", Senator Alex Padilla said it is difficult to see the legiture of the bill, the bill only regulates a few companies. Allow other people to continue to engage in exactly the same behavior. "

IT House learned that the bill is specifically targeted for Apple, Google, Facebook and Amazon, but the amendment will also include Tiktok et al. Senate Judicial Council will also listen quickly to other bills against technology companies.

Related news
US space force
The linely group's best mobile processor of the year: God u Kirin 810 wins the title
"Generation God U" Kirin 810 gets The Linely Group's annual "Best Cell Phone Processor Chip"
IPHONE open side load? The US Senate Group has approved the bill to vote
Hot news this week
The developer of the dating app Tinder has reached an agreement with Google over billing rules for its app store
Red Elf Lightning erupts in the Himalayas Spectacular Spectacle: Experts Reveal What Exactly Is This?
The founder of the Internet Quick Hand Su Hua was taken away for investigation, and the fast hand responded: the news was not true
Or for Studio Display Pro, the release of Apple's 27-inch Mini LED-backlit Display has been delayed by October
One picture to understand! Blue Factory has issued 3 new machines in a row: self-developed chip blessing, the narrowest lower border
Huawei and the Chinese Academy of Sciences jointly developed the new 3D DRAM solution is expected to break through the key root technology of storage
Tencent established a smart technology company in Chengdu, and its business scope includes Internet data services
I once touched the ceiling of the mobile phone screen! Well-known brands announced that the new flagship is the first to carry the Snapdragon 8+
Or has it been spread insidiously in Communities in Europe and the United States: Should We Be Worried About Monkeypox? Experts demystify
Economist credit card monthly bill $11.4! Only paying for a purchase of Tencent Music, the account manager is busy "condolences"
The most popular news this week
Pinduoduo Q1 revenue of 23.8 billion increased by 7% Technology and agricultural strategy into a dual engine
Musk: Tesla peripheral products can be purchased with Dogecoin
Luo Dayou Sun Yanzi brushed the scenes behind the screen and Tencent began to grab traffic again
Pinduoduo revenue in the first quarter of 23.8 billion increased by 7% year -on -year
Chinese stocks closed mostly up on Friday, Pinduoduo rose more than 15% Kingsoft Cloud rose more than 7%
Expert: Concerns that emojis cause expression to feel less susceptible may be exaggerated
The Changwu B rocket arrives at the Wenchang launch site and will launch the Wentian Experimental Module of the Chinese space station in July
The DuckDuckGo browser was found to have quietly allowed Microsoft to track it
Pinduoduo released the first quarter report, with a revenue of 23.8 billion yuan, starting the technology flow
Can air disinfection stick kill 99.9%coronary virus? Experts: Several levels of concentration are different