According to the previous related news, Huawei's next-generation top flagship Mate 50 has achieved a small progress, and it is very hoped to officially debut before this fall.

From the previous related explosions, the design of the MATE 50 series should have been completed.It is only to be stuck in terms of supply chain, because some of the people know, to solve these problems can be pushed to the market.

Recently, there are also netizens exposed the so-called Huawei Mate 50 rendering chart, let us think about the design of this top domestic flagship in advance. 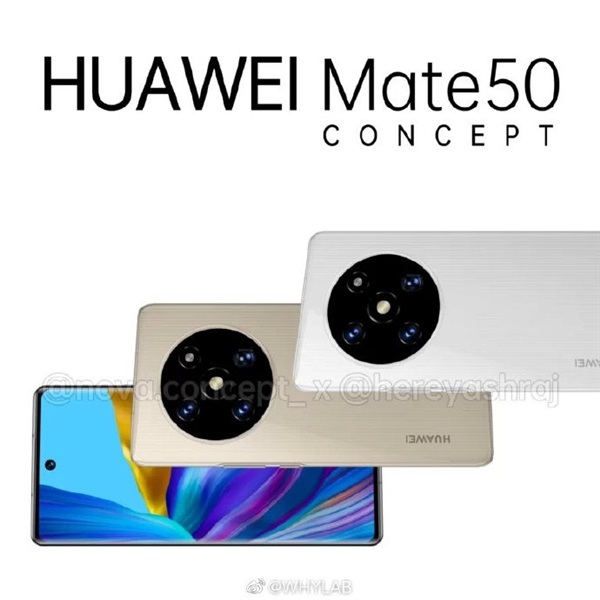 According to the picture, Huawei Mate 50 will adopt a full-scale full-screen plan of the hidden punctuation, which is also in line with the current Huawei product planning route, and is also one of the most mainstream design, still adopting surface design.

As for the back design,Huawei Mate 50 inherited a circular rear photographic group that has been continuing from Huawei Mate 30, but the area of the entire module further expanded, which is more exaggerated compared to the first two generations, at least a medial camera, and inherited the potential Hopeful telephoto lens. 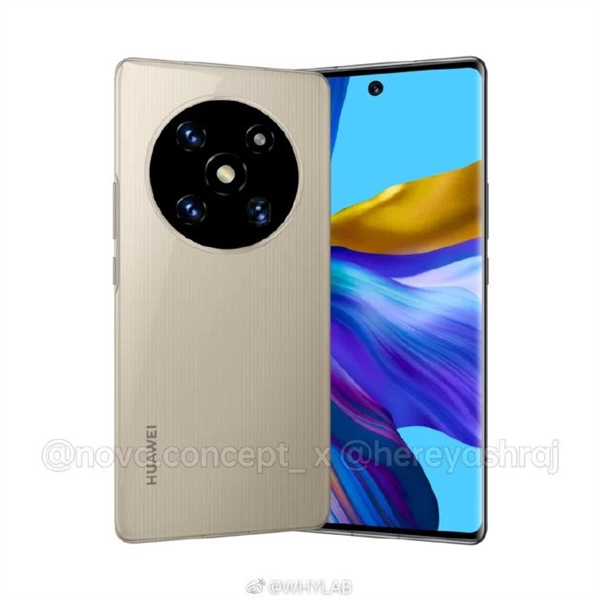 It is worth noting that such a design is also very similar to the millet 12 Ultra of the previous network exposure, and the message is called Xiaomi 12 Ultra will also adopt a plan for the in-plane punching surface + a large-scale circular.

Aspect, some of the four configurations of Kirin 9000 chips and Snapdragon 8 Gen 1 chip is called Mate 50 test machineBut due to the reason for the inventory of Kirin, it is still unknown to the unknown version of the unicorn 9000. 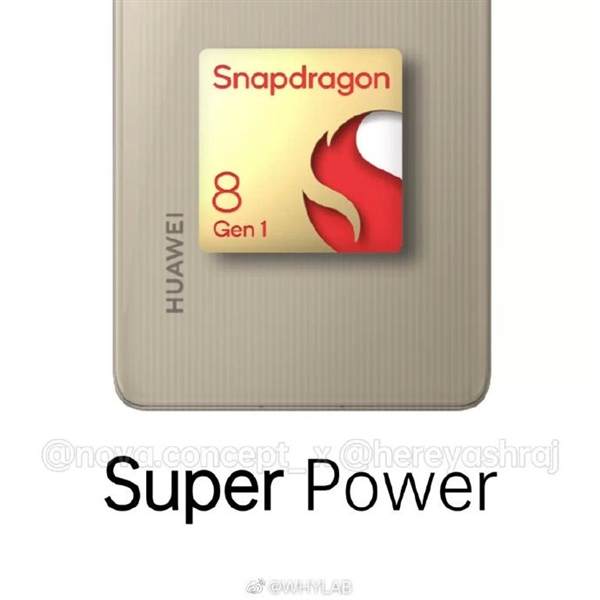 Related news
Huawei mate 40 will be launched at 8:00 tonight: the camera will go to the sky and the Super Cup will cost nearly 10000 yuan
DxO apologized again. This time, the "victim" is Samsung S21 Ultra
Huawei Mate 50 Pro Exposure: Surprise Release Time
Leica quad-photography plus mi 12Ultra rendering exposure
Huawei DXO may lose mi 12 Ultra profile exposure: Pull on Leica
Huawei Mate 50 meal rendering drawing out: actually hit the face millet 12 Ultra
Hot news this week
Templates for creating new Twitter in the future? Musk's praise of WeChat has triggered a heated discussion on the whole network
Tencent Music's TME live will re-screen Jay Chou's concert on may 20 and 21
Sony's new LinkBuds S headset parameter exposure: only 4.8 grams of comprehensive battery life 20 hours
Weak demand in the mobile market! Domestic shipments of mobile phones fell 40.5% in March to a two-year low
Henan 4 village bank line cannot withdraw cash? CBRC responds! The public security organs have registered an investigation
Baidu: In 2021, an average of 56 billion malicious information of all kinds will be intercepted every year
"Chinese version of LV" is re -executed 680 million! Reporting the property clues of the chairman, up to 8.66 million yuan
Still did it! Canada has banned Huawei and ZTE from participating in the country's 5G network on "national security" grounds
Pig companies continue to increase technology, just launched the smart pig farm, another 100 million to set up a technology company
The Jingdong Express bulk order sent to Shanghai across the country is completely static? JD.com: Not true No such information has been published
The most popular news this week
The domestic screens are rolled to the 2K screen. Why don't Apple follow the roll?
Apple spends a lot of money to build dinosaurs! Prehistoric Planet trailer released: Airs on Monday
The country line had dropped nearly 2K no one to buy! Apple's most non-existent new version of the new revealed helpless
The average price of AMD graphics cards is infinitely close to the original price NVIDIA still has a long way to go
B station was exposed to layoffs: involving games, overseas business, OGV and other departments
Continuous business adjustment? Ali has been exposed to many sectors layoffs, and the scale of spring recruitment has shrunk sharply
Exposure of Tencent's game business or layoff 10 %: CSIG business group has previously layoffs 15 %
Meizu 19 series coming? Meizu mobile phone appearance patent disclosure: the return of secondary screen
Jingdong crowdfunding 10000mAh mobile power supply: with Apple Lightning and Type-c dual wires
Mobile phone chip CPU energy efficiency ranking: it is comparable to A14