The most comprehensive summary! Apple will release the most equipment in history this year.

Original title: The most comprehensive summary! Apple will release the most equipment in history this year: category, time point full analysis

On January 24, foreign media Macrumors reported that Bloomberg Mark Gurman said that Apple will release the most new equipment in history this year, most of the hardware will be launched in the autumn.

Next, the apple or plan is held in March or in April. iPhone SE 3 (with 5G function) is about to debut, it is likely to continue to use iPhone 8's appearance, chip replacement A15, A15's biggest improvement may be reduced power consumption, and upgrade battery life. The spring conference may also be updated an iPad Air, which is equipped with A15, there will be a Mac, which may be Mac Mini or a higher-end IMAC. The M-Series chip has achieved good achievements, and the MAC full product line will replace different M-series chips.

Other products are more likely to be released during the fall. The iPad Pro will be equipped with a M2 chip and will have wireless charging functions, which means it will replace the glass cover. About the glass rear cover, the news has different statements, the key is such a large glass cover, the crushing possibilities are greatly improved, which looks at how Apple is het, Xiao Lei personal will prefer the wireless charging function. In addition, the basic IPAD will be updated as usual in September. 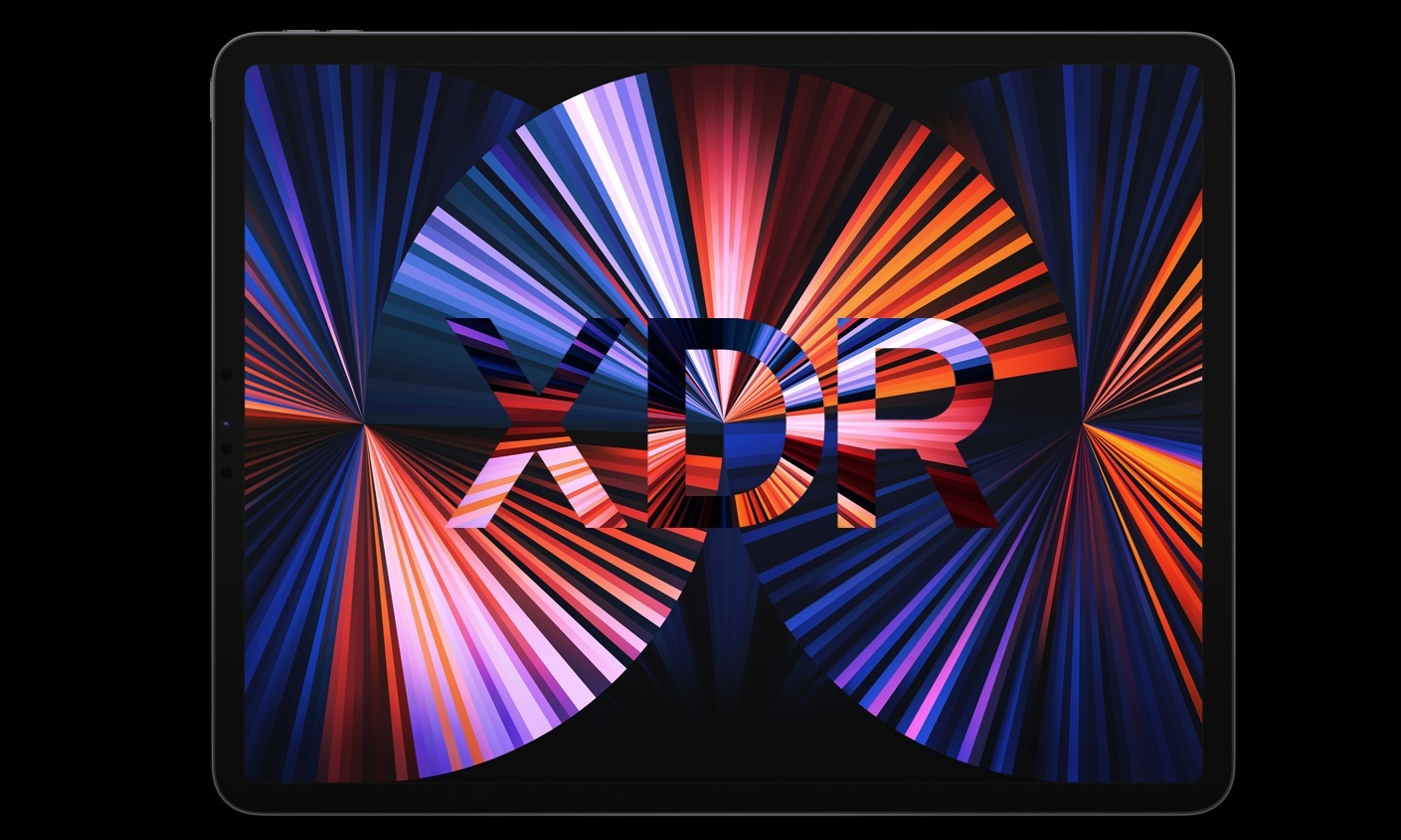 There are many explosions about the iPhone 14, mainly the PRO model is used to medium drug pellets. MacBook Air is also probably published in the fall. If the user does not often open the full screen, it will not always pay attention to the existence of black bangs. Small thunder is more likely to keep the front generation form and keep the AIR series of light and elegance. 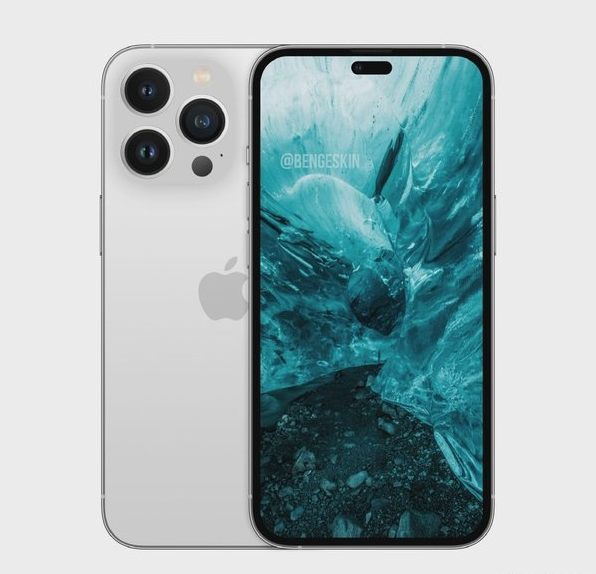 The second generation airpods pro may not be too much this year, and the current explosive information is not too much, and some health-related sensors may be added. Apple Watch Series 8 will also usher in update, this time you should change the chip.

The heavy VR products have been postponed, the fastest autumn release will appear, and even more likely is next year. Image captured by the camera will be displayed in real time.

Related news
Software engineer complains Apple TV and Apple News subscription promotion is too much
Hot news this week
The developer of the dating app Tinder has reached an agreement with Google over billing rules for its app store
Red Elf Lightning erupts in the Himalayas Spectacular Spectacle: Experts Reveal What Exactly Is This?
The founder of the Internet Quick Hand Su Hua was taken away for investigation, and the fast hand responded: the news was not true
Or for Studio Display Pro, the release of Apple's 27-inch Mini LED-backlit Display has been delayed by October
One picture to understand! Blue Factory has issued 3 new machines in a row: self-developed chip blessing, the narrowest lower border
Huawei and the Chinese Academy of Sciences jointly developed the new 3D DRAM solution is expected to break through the key root technology of storage
Tencent established a smart technology company in Chengdu, and its business scope includes Internet data services
I once touched the ceiling of the mobile phone screen! Well-known brands announced that the new flagship is the first to carry the Snapdragon 8+
Or has it been spread insidiously in Communities in Europe and the United States: Should We Be Worried About Monkeypox? Experts demystify
Economist credit card monthly bill $11.4! Only paying for a purchase of Tencent Music, the account manager is busy "condolences"
The most popular news this week
The key META VR header equipment of the Yuan universe game is accused of patent infringement
Sino -disease control expert: Omikon vaccine has entered the clinical virus evolution and uncertain
The iOS version of the app icon disappears! Alipay high response: Fund safety is not affected
Pinduoduo Q1 revenue of 23.8 billion increased by 7% Technology and agricultural strategy into a dual engine
Musk: Tesla peripheral products can be purchased with Dogecoin
Luo Dayou Sun Yanzi brushed the scenes behind the screen and Tencent began to grab traffic again
Pinduoduo revenue in the first quarter of 23.8 billion increased by 7% year -on -year
Chinese stocks closed mostly up on Friday, Pinduoduo rose more than 15% Kingsoft Cloud rose more than 7%
Expert: Concerns that emojis cause expression to feel less susceptible may be exaggerated
The Changwu B rocket arrives at the Wenchang launch site and will launch the Wentian Experimental Module of the Chinese space station in July