The start price is only 2.88 million Wuling Hongguang Mini EV, how much is the cost?

According to Nijing report,Professor of Yamamoto, Nagoya University, is discovered by the car to disassemble the car, and achieves 2.88 million low prices by simplifying brake and cooling systems, semiconductor, etc.

According to reports, it is possible to change common sense of pure electric vehicle development based on performance-thoroughly simplified SAIC.

There are two reasons for achieving this low cost. One is not equipped with a conventional pure electric car is considered & ldquo; common sense & rdquo; another reason is that the equipped components use existing products and has not taken special design.

As a new year, a new energy car, a brother,Wuling Hongguang Mini EV is the peak, since the listing since July 2020, he has been a list of new energy sales list.

It is worth mentioning that Miniev also sells China's new energy single model sales record in December, and the new energy sales of China in 16 months. 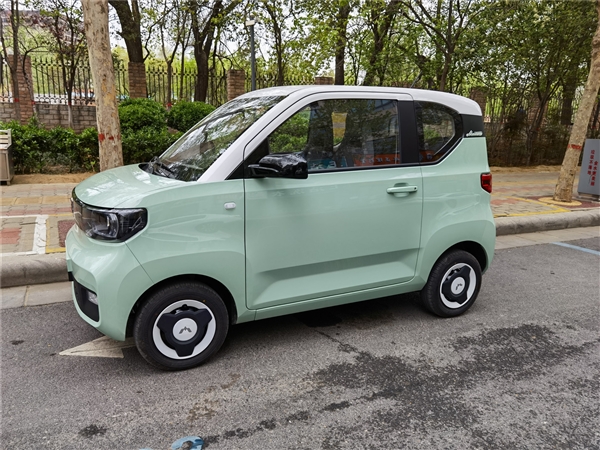