India's 2021 smartphone sales performance is released, and it is not expensive, and it is a year of Chinese brand hegemony. From the data perspective, the total sales of Indian smartphones last year increased by 12% year-on-year.There are 4 top 5 brands of the list from China, which is Xiaomi.vivo、realme、OPPOTake a total of 68% of the market share; Xiaomi ranked first, South Korea's Samsung column second. 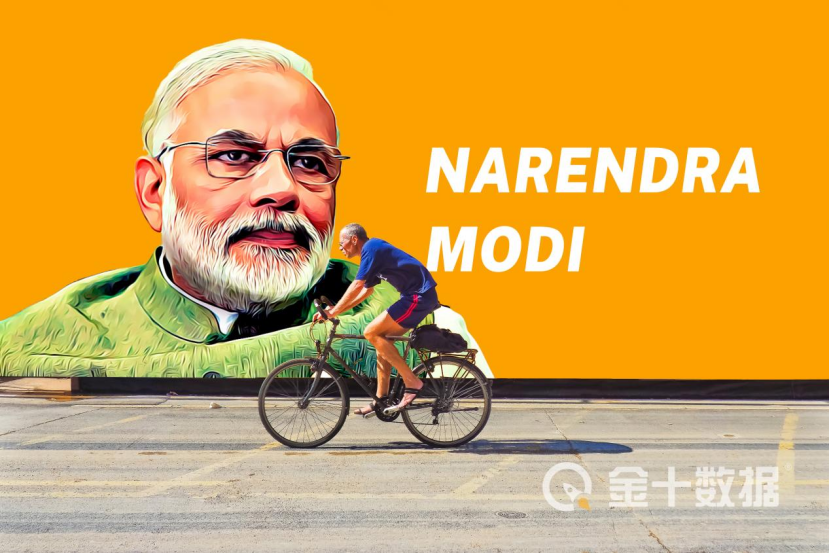 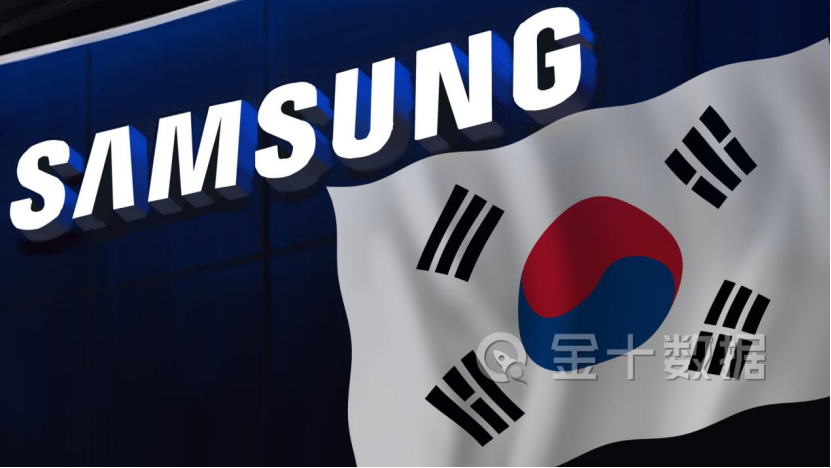 It is to know that the Samsung will be located in Vietnam. I didn't expect to prevent control measures in the second quarter of 2021, and Vietnamese prevention and control measures have seriously affected Samsung's operation. So, the unconsupive Samsung announced in November last year that he will rearrange his family's 7 production bases at home and abroad, and it is also intended to share some smartphone in Vietnam to India and Indonesian. 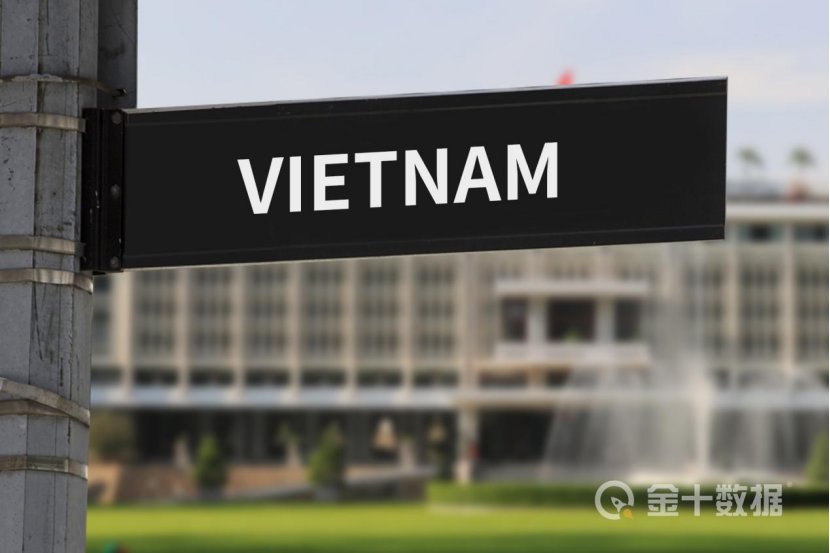 The previous Samsung has a 2 smartphone factory in Vietnam.In 2020, the two factories in Vietnam have produced nearly 180 million mobile phones in Samsung, in Samsungsmart phoneThe total capacity is as high as 60%.According to Samsung's preliminary idea, in 2022, I hope that Vietnam's smartphone productivity is reduced to 50%, and it is estimated that the annual production capacity will drop to 160 million.

On the other side of the Indonesian factory capacity increased from 10 million / year to 18 million / year. Samsung originally plans to increase the annual output of India by about 33 million. However, as mentioned in the third article, Samsung and Apple have new actions to India manufacturing, and it is expected that the expansion scale of Indian plants is higher than 33 million.

Related news
China hard disk mine disaster, experts say hard disk prices will continue to rise
Glory high-tech products help team China's national team set out to show China's business card to the world
Popular Hot Pot Restaurant Brand Haidilao to Shut Down 300 Restaurants in China
Indian smartphone shipments increased by 12% of China's reputation points near 68% share Samsung plans to add code
Hot news this week
The developer of the dating app Tinder has reached an agreement with Google over billing rules for its app store
Red Elf Lightning erupts in the Himalayas Spectacular Spectacle: Experts Reveal What Exactly Is This?
The founder of the Internet Quick Hand Su Hua was taken away for investigation, and the fast hand responded: the news was not true
Or for Studio Display Pro, the release of Apple's 27-inch Mini LED-backlit Display has been delayed by October
One picture to understand! Blue Factory has issued 3 new machines in a row: self-developed chip blessing, the narrowest lower border
Huawei and the Chinese Academy of Sciences jointly developed the new 3D DRAM solution is expected to break through the key root technology of storage
Tencent established a smart technology company in Chengdu, and its business scope includes Internet data services
I once touched the ceiling of the mobile phone screen! Well-known brands announced that the new flagship is the first to carry the Snapdragon 8+
Or has it been spread insidiously in Communities in Europe and the United States: Should We Be Worried About Monkeypox? Experts demystify
Economist credit card monthly bill $11.4! Only paying for a purchase of Tencent Music, the account manager is busy "condolences"
The most popular news this week
Pinduoduo Q1 revenue of 23.8 billion increased by 7% Technology and agricultural strategy into a dual engine
Musk: Tesla peripheral products can be purchased with Dogecoin
Luo Dayou Sun Yanzi brushed the scenes behind the screen and Tencent began to grab traffic again
Pinduoduo revenue in the first quarter of 23.8 billion increased by 7% year -on -year
Chinese stocks closed mostly up on Friday, Pinduoduo rose more than 15% Kingsoft Cloud rose more than 7%
Expert: Concerns that emojis cause expression to feel less susceptible may be exaggerated
The Changwu B rocket arrives at the Wenchang launch site and will launch the Wentian Experimental Module of the Chinese space station in July
The DuckDuckGo browser was found to have quietly allowed Microsoft to track it
Pinduoduo released the first quarter report, with a revenue of 23.8 billion yuan, starting the technology flow
Can air disinfection stick kill 99.9%coronary virus? Experts: Several levels of concentration are different