Over the past year, powered by Snapdragon 888, Wi-Fi 6 has become the key to many phone and routing choices, with theoretical speeds of up to 10Gbps, making it a fast alternative to wired networks. There will also be faster Wi-Fi 7 networks in 2023, and network chips will be upgraded to 6nm.

TSMC also has a 6nm RF process optimized for RF chips in its 6nm process. Products such as Wi-Fi 7 are expected to be used first, which not only provides higher throughput, but also reduces heat from advanced processes.

Wi-fi 7 has a theoretical peak speed of up to 46Gbps, but considering transmission and interference,The final realistic peak speed is expected to be about 40Gbps after commercial use.

However, even this means that you can download a 4K Blu-ray disc in seconds, so it's no wonder that Mediatek says Wi-Fi 7 is the first time that it really means wireless replacing the wired network.

Wi-fi 7 introduces a number of new technologies, such as 320MHz bandwidth and 4K QAM modulation, but the most anticipated is MLO (Multi-link operation), which will have significant implications for iot devices and is expected to be launched in 2023 and become available in early 2024. 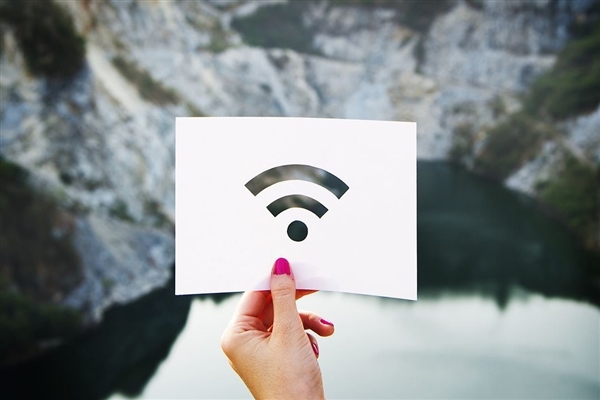