Andrew Middot, CEO of ELECTRONIC Arts; Wilson spoke at an investor conference about the new war game, which has failed to sell as expected and will cost the company $100 million in revenue this fiscal year:

“ The development team worked hard at home for two years, thinking it was ready, only to encounter unexpected bugs and errors. "Wilson said. He admits that the game has design issues, but won't point to any idiot responsible for abandoning battlefield traditions:

“ Certain aspects of the game's design were not universally appreciated by the community, and we have a responsibility to do our best to realize the game's full potential, and we carry the expectations of our battlefield fans with us. Despite a series of major updates, there is still more hard work to do. ” 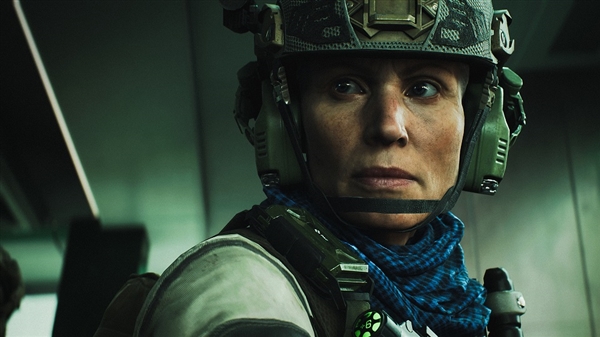 EA announced this morning that the first season of Battlefield 2042 has been pushed back to this summer. The development team will use the delay for six months to try to present the battlefield game as it really is based on player feedback, such as voice over IP and player dossiers. For those who bought the Gold and Ultimate editions and didn't get the first season of the game in time, EA will be giving players a compensation package that includes character/vehicle/gun camouflage, a melee weapon, and pawn cards. 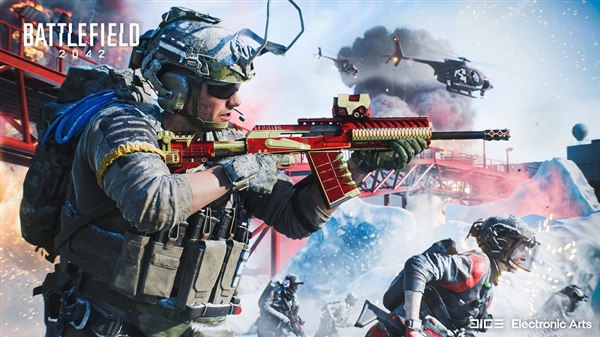 As DICE was busy fixing Battlefield 2042, it was left out of EA's three Star Wars games, and as a veteran developer of Star Wars Battlefront, missing the latest Star Wars explosion was a sign of DICE's precarious position. 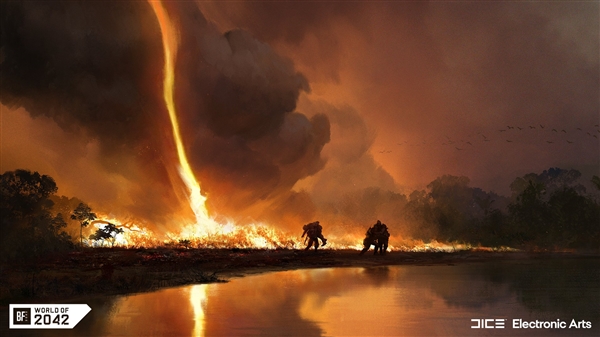 Separately, SONY said in its third-quarter earnings report that it will have 10 premium or subscription-based games for the PlayStation by March 2026.

Industry insiders have commented that SONY's acquisition of Bungie was based on the company's envy for fortnite, and that Bungie's Destiny could become Fortnite for PlayStation. — Even if it doesn't, Bungie is working on a series of new games that will hit the holy grail of subscription-based games. 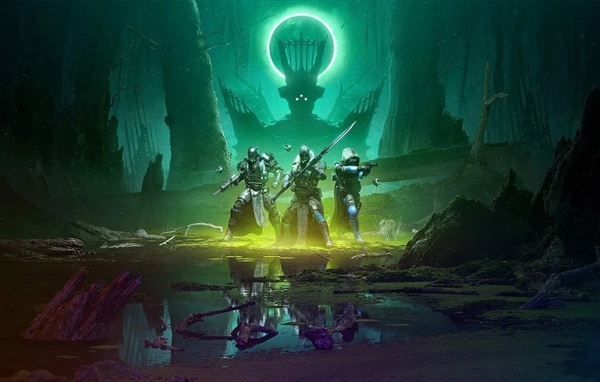 Bungie has said it will launch a new IP, codenamed ldquo, by 2025. Matter” . Given Bungie's flair for FPS and artwork, and Destiny's shortcomings in multiplayer replicas, there's no doubt that this new game will be a decisive force in transforming the PlayStation platform.

Related news
EA says it is not ecologically compatible with the Nintendo Switch community
EA and valve reach a cooperation agreement: EA game and subscription service log in steam platform
EA passes will be confirmed Steam more games will go on sale
EA admits battlefield 2042 failed to launch
EA announces kernel-level anti-cheating tools
Hot news this week
Female graduate students leave school to give birth to the hot debate is hype? The husband has set up a webcast company
How much is 4G than 5G! Huawei Mate50 network speed detailed measurement 6799 yuan to buy explosion money?
It's hard to find a machine! Huawei Mate50's first sales: oxen can not buy the price of 10,000 yuan to grab the price
Huawei City's proportion is the first! Survey: Northerners love to use folding screens more than southerners
Our global car he is a special car for China! Saic Volkswagen and FAW-Volkswagen are fighting each other
Chongqing Xiaomi Consumer Finance Co LTD has been fined 500,000 yuan for misappropriating consumer loan funds
Are they really aliens? The US Navy confirms there are multiple UFO videos: but they cannot be made public
The second phase of the main structure of Xiaomi intelligent factory is completed to see the delivery at the end of next year
In order to change the iPhone 14: Women's net red sells old phones and comes with a large number of private photos
"Sheep a sheep" fire, is expected to attract hundreds of millions of financing? But it doesn't have a license...
The most popular news this week
China's first pure electric convertible! Wuling Hongguang MINI EV Convertible Edition Listing: 99,900 yuan
Samsung applying for a dual -screen camera patent to support face recognition
There's a tidal wave of lying down, and ceos of big American companies are worried, saying, "Never seen anything like this."
Tesla sales response "disguised price reduction of 8000 yuan" : for the end of the quarter impulse, temporary activities
Apple iPhone 14 standard version is not good for sales, Lixun precision may face the risk of ordering orders
Billions of euros in investment, Intel Italy chip factory will be located in the Veneto region, sources said
China Mobile to develop 5G Tidal Smart Antenna: Where the crowd
Huawei Smart Screen New Products Tomorrow: Sub -looking 75 and 86 sizes of the sub -brand
Apple conscience: AppleCare+User iPhone can repair unlimited times
From January to July this year, my country's industrial software product revenue reached 121.9 billion yuan, an increase of 8.7% year-on-year