The world's first large-scale investment! How far is the Hydrogen society from Wintero?

The first securities reported that Beijing Winter Olympics will fully show hydrogen application potential, and quickly improve hydrogen perception, which is beneficial to industrialization. According to the Chinese Automotive Engineering Society, by 2030, my country's hydrogen production value is expected to break through trillion yuan. 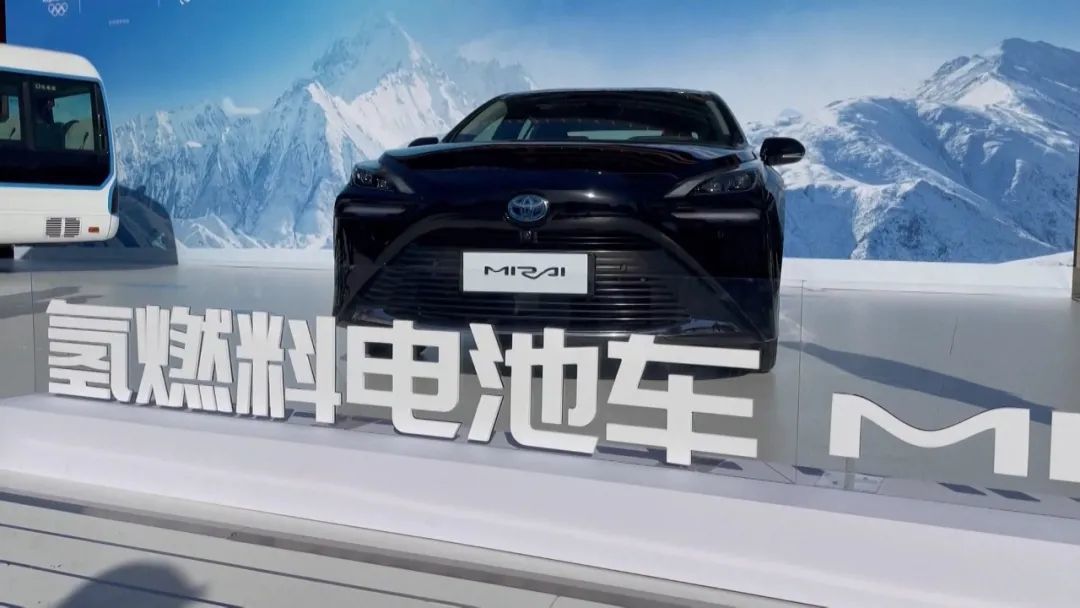 Hydrogen energy industry has been 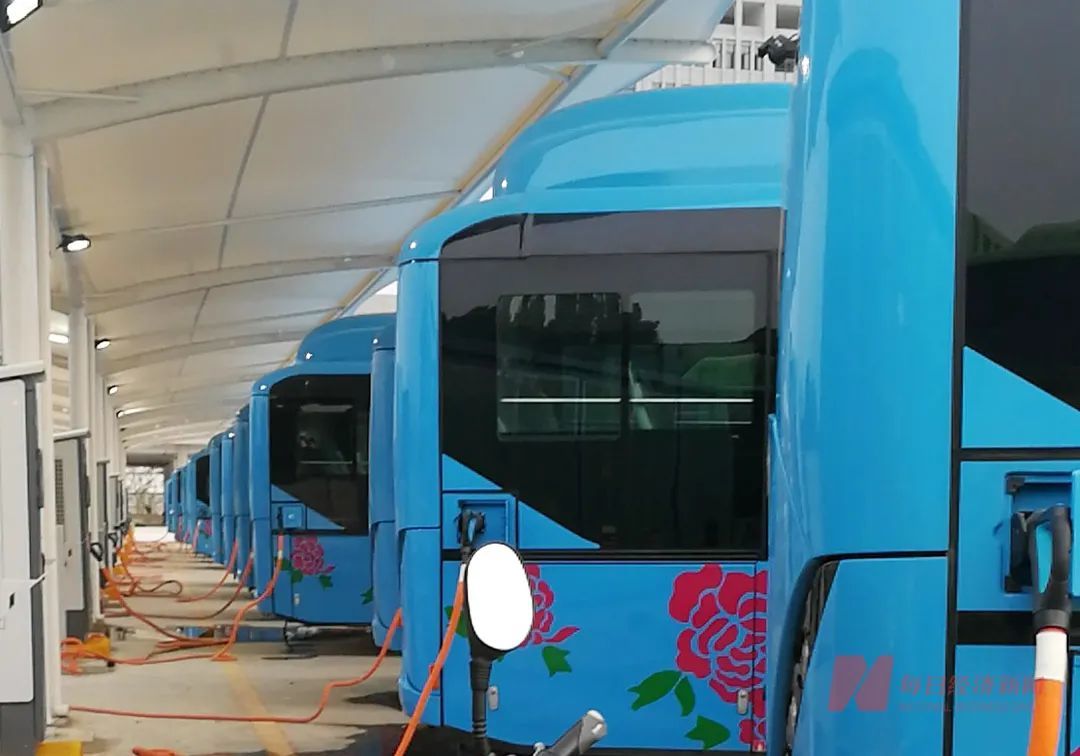 According to the "China Hydrogen Energy Industry Development Report 2020", China Hydrogen Fuel Battery Car Insurance will increase from 7352 in 2020 to 100,000 vehicles in 2025, and the 2025 hydrogen battery car market is expected to reach 80 billion yuan.

Investment Securities Reporting believes that hydrogen can serve as a secondary energy of clean zero-carbon, accounting for an important role in future energy reforms, will assume the mission of assisting the "double carbon" target. The development stage of hydrogen fuel cell vehicles is higher in 2010, in the technical level, priority promotion commercial vehicles, and further drive the scale of the passenger car field in the commercial vehicle field, in the next five years The hydrogen fuel cell is expected to reach 68%.

At the East Wu Securities Securities Analytist, the hydrogen fuel cell vehicle is in the rapid import period. Since the industry is still in the early stages of industrialization, the head shuffling phenomenon is frequent, with the technical route determination and market demand deposit formation scale effect It is optimistic that the advantageous enterprise for forward-looking layout is the lead in highlighting.