IT Home February 13 news, according to Taiwan's Economic Daily reported that Apple has started iPhone SE3 large-scale production, is expected to be listed in mid-to-late March. The price of the new machine is not much different from the previous generation, supporting 5G, equipped with A15 processor, and is expected to seize more mobile phone market share.

According to reports, in order to cooperate with the production of iPhone SE3, although it is currently the traditional off-season, it has entered the peak recruitment season. The Zhengzhou Foxconn iDPBG Business Group under Hon Hai, the largest foundry of iPhone, recruits general workers at the beginning of the Spring Festival, and the recommended bonus can reach up to 8,000 yuan. 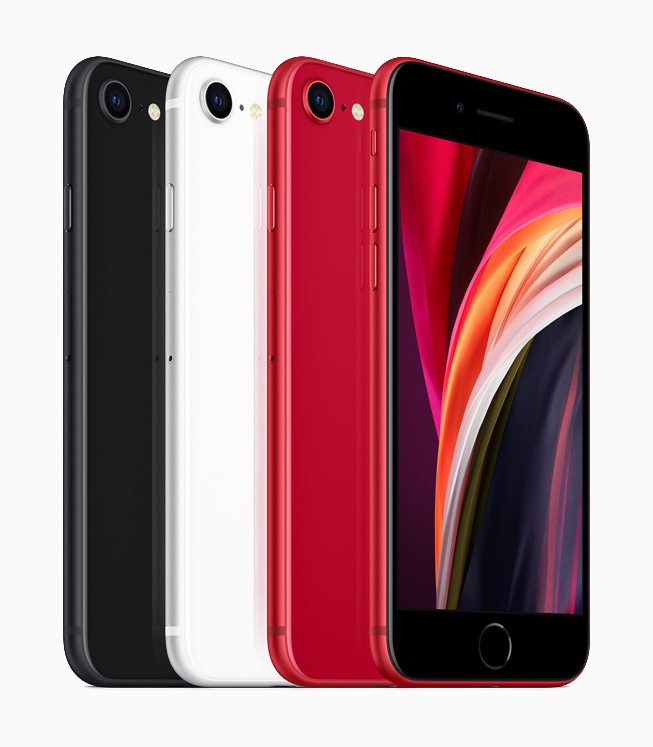 In addition, the 2022 iPhone SE is a smaller update that is entering the production process. This is mainly to maintain the cost performance, and Apple hopes to seize more Android mobile phone markets with it.

IT House has learned that the relevant models have appeared in the database of the Eurasian Economic Commission. There are three versions of the iPhone SE, namely the A2595, A2783, and A2784.