On February 19, Beijing time, figure skating pair skating free skating was held at the Capital Stadium, the result of China's Sui Wenjing and Han Cong finally appeared in the finale, and finally the free skating scored 155.47 points, with a total score of 239.88 points ranking first to win the gold medal, they not only made up for the regret of the silver medal four years ago, but more importantly, this is the ninth gold medal of the Chinese delegation at the Beijing Winter Olympics, thus surpassing the US delegation to rise to the third place in the medal table, creating history again! 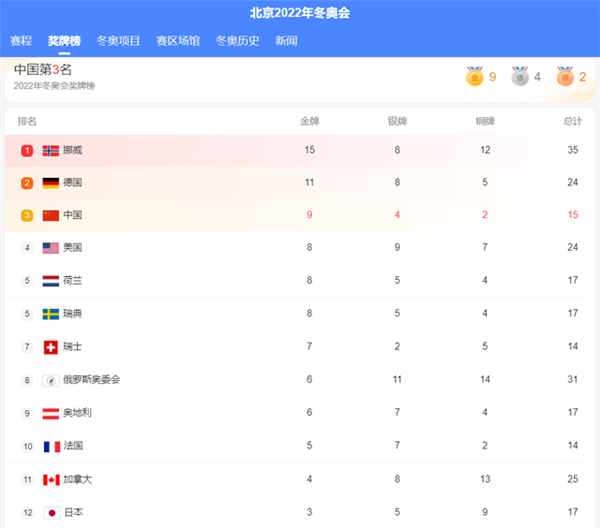 This pair skating competition can be called "fairy fight", the competition is extremely fierce, and Sui Wenjing and Han Cong's song is "Golden Bridge on the River of Sorrow", and the challenge is to twist the lift around, the difficulty is quite large, there is no one in the international players at present, and the song "The Golden Bridge on the River of Sorrow" is also used by Sui Wenjing and Han Cong for the second time, which has a deep meaning.

The most surprising thing was Canada, known as the "ice and snow power", when the Canadian delegation fell out of the top ten, receiving 4 gold, 8 silver and 13 copper. 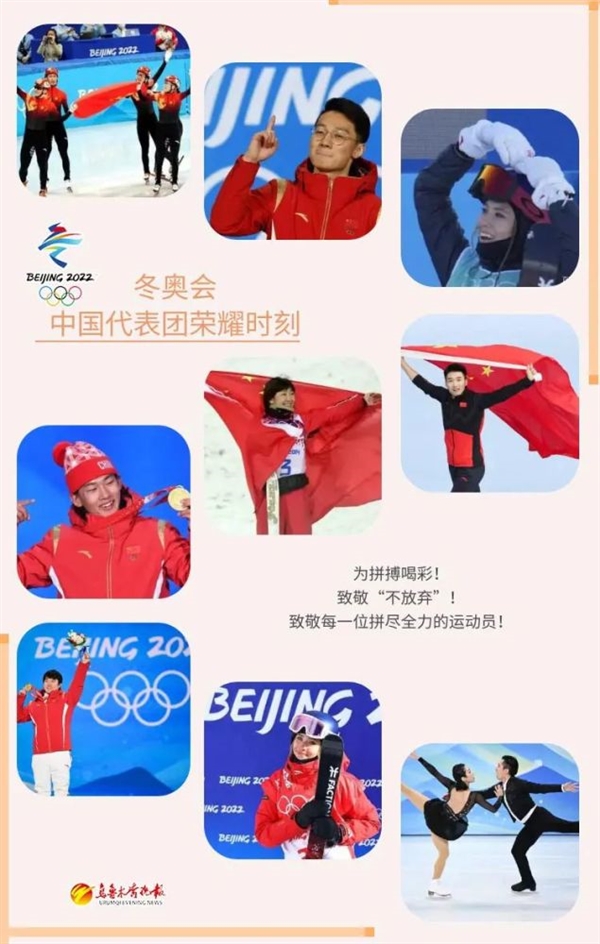 Related news
Foxconn has bought land in Vietnam: will iPhone "MADE IN VIETNAM" in the future? (figure)
Maybe next year you'll get an iPhone 12 labeled "made in India."
@666 Join illuminati Kingdom in United Kingdom +27839387284
Strong Money Spells in United States (USA) | spiritual rats
here.@ ***
Popular Hot Pot Restaurant Brand Haidilao to Shut Down 300 Restaurants in China
China, U.S. Issue Joint Declaration on Climate Action at GOP26
China to Crack Down on Illegal Fundraising Targetting the Elderly
Hot news this week
Kuaishou launched a self-developed cloud intelligent video processing chip: The chip has been streamed successfully
Ministry of Public Security: Single telecommunications network fraud continues to cause 40 % of all electrical fraud cases
Special price "kill ripe"? Bike-sharing platforms have different prices for the same package for different users
A tech company in Shanghai has been fined 220,000 yuan for swiping orders to improve its ranking on Yelp
Text message color, picture quality compression! Google calls out Apple for improving cross-device messaging
Alibaba: Shareholders SoftBank will settle in advance for advanced payment in advance involving a maximum of about 242 million ADR
It is also the collapse of the mine card: NVIDIA graphics card plummeted, AMD graphics card increases against the trend
Gaming phones also have optical shake protection: a 50-megapixel large-background master camera on the Rescuer Y70
Musk's eyes! Lei Jun released a full -size humanoid robot Xiaomi self -developed strength explosion table
Biden signed a chip and scientific bill, a video call of WeChat iOS internal test suspension window, the advanced CPU caused Win11 to be difficult to use, Huawei new machines enter...
The most popular news this week
Economic Daily: US Chip Act will not stop China Chip!
Because of violating consumer law, Google was fined about 288 million yuan
Global e-commerce revenues may shrink for the first time
Apple's M2 processor is coming down: The iPad Pro 2022 is scheduled to ship in October
Are the suitcases hot? Meteorologist alert, the climate crisis is here!
Has been taken 4 pins, the new crown vaccine, the American Pfizer CEO is positive: taking special effects medicine
A fire broke out in Nintendo Japan headquarters, and the news said that it was caused by the charging electronic device
YouTube has been revealed as early as this fall to launch an online store to support streaming platform subscriptions
Video game company Unity rejected AppLovin's $17.5 billion takeover offer
Huawei Mate 50 series first emergency mode: can make phone calls and scan when the battery is exhausted