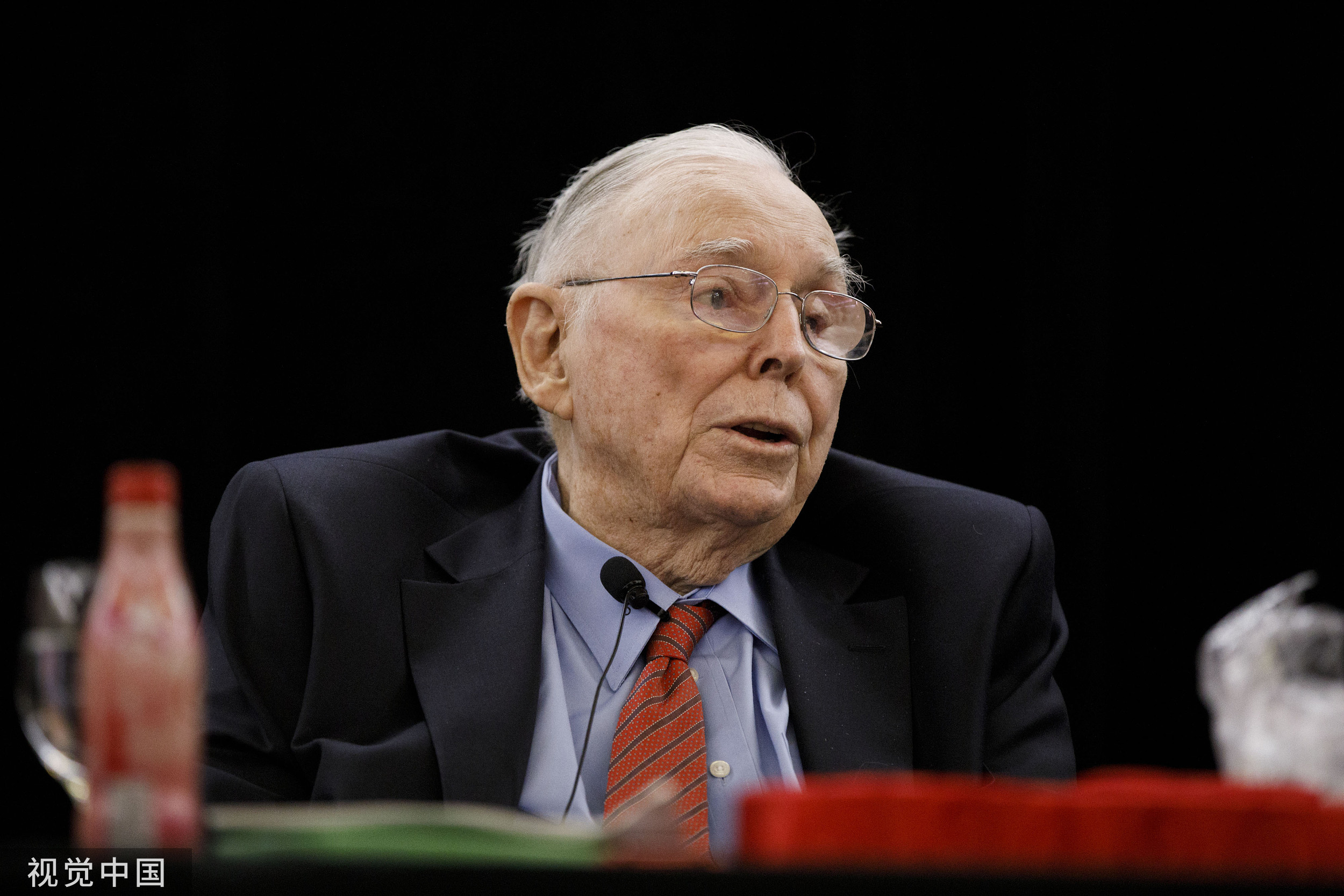 On The evening of February 18 (Beijing time), FTSE Russell announced the addition of 102 Chinese A-shares to its FTSE Global Equity index series, including 26 large-cap stocks, 4 mid-cap stocks and 72 small-cap stocks. There is no doubt that as China's capital market continues to open up, a-share high-quality assets are becoming more attractive to overseas capital.

Wind data show that since the beginning of the year, although A shares continue to adjust, but if can not stop love since the net inflow of the situation. So far, the net inflow of northbound funds has reached 25.120 billion yuan. In the opinion of many industry insiders, due to the epidemic prevention and control and the positive economic outlook, the valuation advantage of A-shares is gradually emerging, and the long-term inflow of foreign capital into the A-share market will not change.

On the evening of February 18, FTSE Russell, the world's second largest index company, announced the results of its quarterly review of its flagship index for February 2022. According to the announcement, the FTSE Global Equity Index series this time included 102 Chinese A-shares, including China Energy Construction, Huanxi Biological, China Resources Micro and other 26 large-cap stocks; South net energy, Pearl River Piano, Shengxiang biological, western mining 4 mid-cap stocks; GCL energy division, Kay - English network, Miaoke Blue more than 72 small - cap stocks. In addition, some of the a-share targets previously included in the market value of the size of the classification adjustment. The changes will take effect after the market closes on March 18.

Each a-share constituent stock adjustment is A reflection of international capital's recognition of the A-share market, and also shows that overseas investors' demand for allocation of Chinese assets is increasing day by day.

So far this year, A number of international index giants have adjusted the A-share index. On February 10th MSCI, the world's leading index firm, announced changes to its quarterly audit. Ten new Chinese stocks were added to the MSCI China index in the shake-up. In 2021, the MSCI A-share China index rose 3.5 per cent, according to Goldman Sachs; The index includes companies traded on the Shenzhen and Shanghai stock exchanges and accounts for a third of the 50 best-performing stocks in the MSCI global index.

As the international index continues to expand the a-share market, the value of the A-share market will be more prominent. Hang Seng Bank (China) Chief economist Wang Dan also said,The gradual inclusion of Chinese securities in global indices by international financial institutions has directly boosted capital inflows,Because foreign companies track the index of passive allocation is the main way of investment. So far, the world's three major fixed income benchmarks and major stock indexes have been included in Chinese securities and are gradually increasing their China weighting.

Equity funds in Mainland China saw net inflows of $16.6bn in January, the fourth time inflows have exceeded $10bn since the COVID-19 outbreak, according to EPFR Global, an overseas research firm. The data showed net inflows of nearly $11bn in December.

Meron & Middot, Research Director, EPFR Global; 'Global investor interest in China has actually picked up quite a bit since the fourth quarter of last year,' Mr. Brandt said. The latest wave of buying has come from institutions rather than retail investors. In his view, China is the "safe" choice of all emerging markets this year.

In fact, many of the world's top investors are betting real money on Chinese assets.

Feb. 17, Charlie & Middot; Speaking at the annual shareholder meeting of Daily Journal, his newspaper and software business, Munger said he felt "comfortable" investing in Alibaba and that for now, at least, buying the stock wasn't as risky as it seemed. The company, which started its position in Alibaba in the first quarter of 2021, held 602,060 AdRs at the end of last year, almost double the 302,060 adRs it held at the end of September.

In addition, several international investment banks, including Goldman Sachs, Credit Suisse, BlackRock, HSBC, Bernstein and others, have all expressed their bullish views on the A-share market.

"As China's capital market continues to roll out opening-up and reform measures at any time, China's $14tn asset class a-shares have become more investment worthy." Goldman sachs expects domestic stocks to rise 13 per cent in 2022, and foreign stocks to rise 30 per cent.

In January, Bernstein published a 172-page report entitled "Chinese Equities: No longer 'uninvestable'". "We believe there are six key reasons for investors to increase their exposure to China in their global portfolios," said analysts at the investment research firm.

In its global Investment Outlook 2022 report, BlackRock stressed its bullish view on Chinese assets, arguing that global investors are underallocated to Chinese assets, which is inconsistent with the growing influence of China's economy in the world. Blackrock said it would maintain a long-term overallocation to China relative to its low global allocation.

Munger: China is a better bet than the U.S.

"China's economy is growing more strongly, there are some competitive companies in China and valuations are cheap, which is a big reason for us to invest in China." In Munger's view, investing in China offers higher returns than in the U.S.

In addition, Munger believes that the us is beginning to see the ugly end of its money-printing spree. With the US tightening policy and China opting for monetary easing, Mr Munger, who "wants to stay out of this mess", is looking to The Chinese market.

Said Liu Jie, head of China macro strategy at Standard Chartered bank,Against the backdrop of divergent global monetary policies, some global investors, especially those with long strategies, are shifting their assets to The Chinese market, mainly because of the "safe haven" effect of more stable interest rates in the Chinese market.

Other overseas investors are wary of investing in A-shares, in part because of China's regulatory policies. In response, Goldman Sachs 'China team released an 89-page report on Jan. 6, which suggested that China could loosen policy in 2022, making it a global exception.

According to Goldman Sachs,The most stringent regulatory period for Overseas Chinese stocks is overAt present, the risk of regulatory tightening is well reflected in the pricing of assets, while the policy direction of VIE structure and overseas listing is gradually becoming clear.

In addition, titanium media also learned that on February 18, the CSRC made it clear in the "Reply to the proposal proposed by the representatives and members of the national Two Sessions in 2021" that it supports qualified foreign enterprises to list in A-share financing, and there are no special conditions for foreign enterprises to list in China.

It is widely believed by industry insiders that the current overseas epidemic situation is repeated and the economic situation is still complex and grim. However, China has taken the lead in recovering its economy with proper epidemic prevention and control. The sound economic situation has effectively supported the RMB exchange rate, and The "cost-effective" advantage of Chinese assets has emerged. Under the multiple attractions, Chinese stocks and bonds will remain an important asset allocation target for international investors, and the long-term inflow of foreign capital into the A-share market will not change.